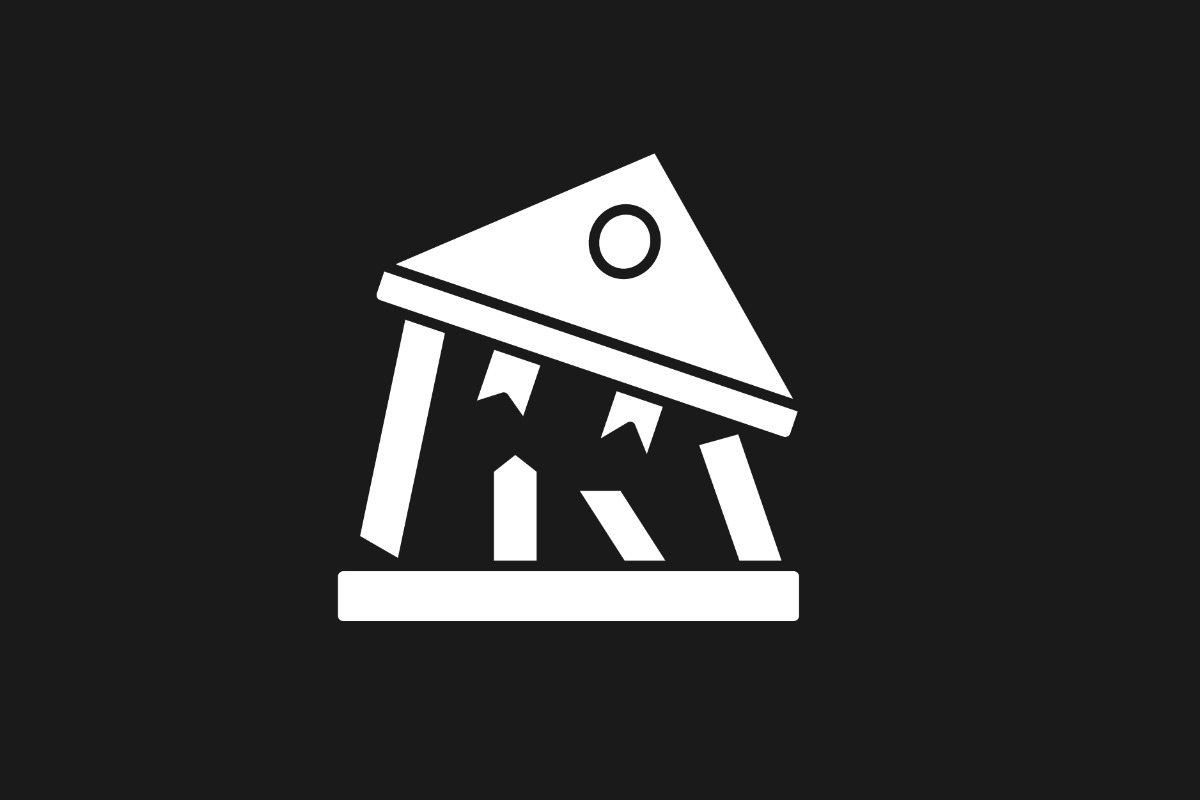 Two Florida pension plans are suing Barclays, alleging that the company defrauded investors by failing to disclose in a Securities and Exchange Commission filing that subsidiary Barclays Bank had erroneously over-issued $17.64 billion worth of debt.

The class action lawsuit was filed in the U.S. District Court for the Southern District of New York by the City of North Miami Beach Police Officers’ and Firefighters’ Retirement Plan and the City of North Miami Beach General Employees’ Retirement Plan. The pension funds claim they suffered financial losses when the share price of Barclays’ American depositary receipts fell as a result of the error.

The complaint alleges that Barclays’ internal controls over its financial reporting were faulty, and that “there was a material weakness in those controls” when on February 18 subsidiary Barclays Bank issued and sold more than $17.6 billion in unregistered securities over and above the maximum amount of securities registered in two of its shelf registration statements.

“The over-issuance and sale of these unregistered securities was also a violation of U.S. securities laws and/or SEC regulations, and subjected Barclays to legal liability and claims of rescission,” says the complaint.

The lawsuit also alleges that two of Barclays’ 2021 quarterly earnings releases—one that was published the same day as the over-issuance and the other five days later—were “materially false and misleading” because they did not mention the error. The complaint says Barclays informed investors in those releases that the company’s internal controls over its financial reporting were effective, but alleges that Barclays’ “internal controls over financial reporting were not effective, and there was a material weakness in those controls.”

Representatives for Barclays could not immediately be reached for comment.