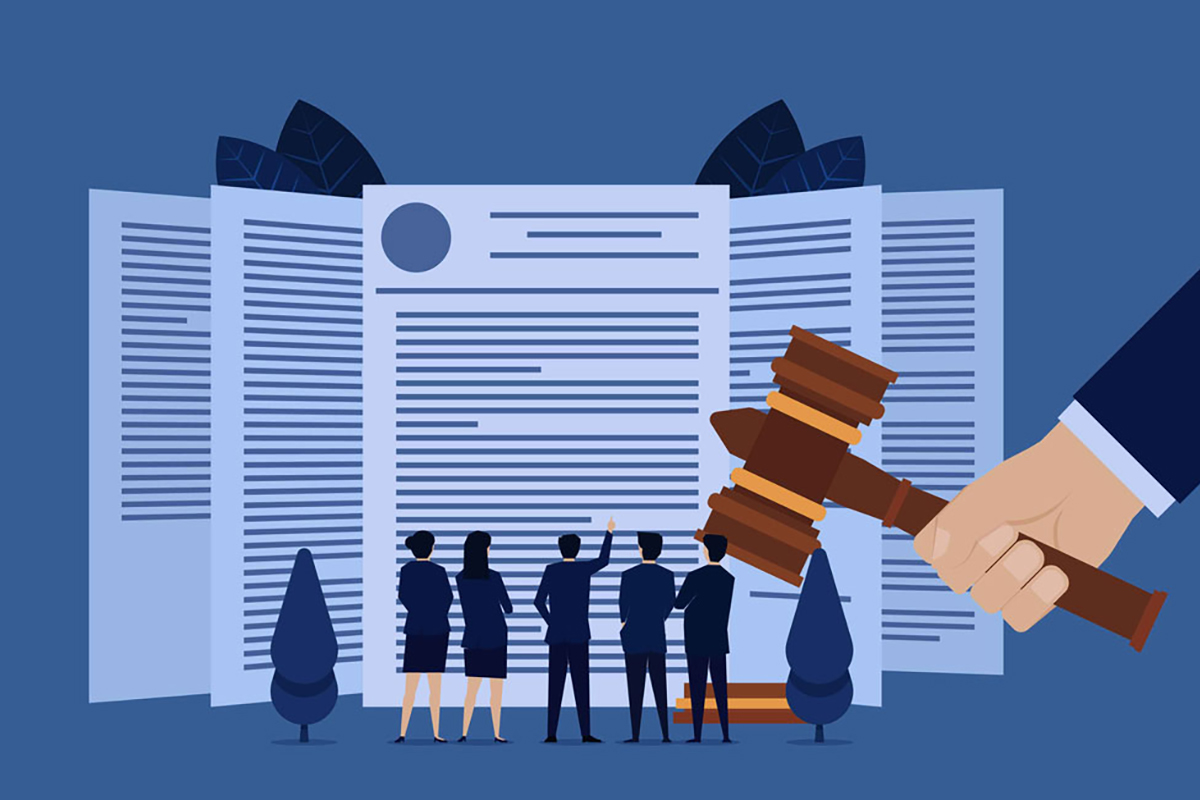 Lead plaintiffs the City of Boca Raton General Employees’ Pension Plan and Palm Bay Police and Firefighters’ Pension Fund had alleged that Perrigo, which is operationally based in the US and domiciled in Ireland, “made material misrepresentations and omissions” to investors regarding a €1.636 billion ($1.9 billion) tax liability assessed by the Irish government.

The case centers on a disclosure Perrigo made after the stock market closed Dec. 20, 2018, announcing that its subsidiary received a notice of amended assessment from Ireland’s tax authority saying it owed the €1.636 billion in back taxes. Shares of Perrigo fell 29% the following day to $37.03 from $52.36.

According to the complaint, which was filed in the Southern District of New York, the $1.9 billion tax liability was the largest such tax assessment in Irish history, and a “catastrophic result for a company with just $400 million in cash on hand.”

The complaint also alleged that Perrigo had kept investors in the dark about an audit findings letter it received nearly two months earlier from Irish Revenue saying that the company owed significant back taxes.

The tax assessment was related to the sale of Perrigo’s rights to multiple sclerosis drug Tysabri for approximately $6 billion. The lawsuit alleges that, for years, Perrigo incorrectly treated the proceeds from the sale of Tysabri and the resulting royalty income as ordinary income, which was taxed at a 12.5% rate, rather than as a capital gain, which was subject to a 33% tax rate.

In November 2017, Irish Revenue launched an audit of Perrigo’s tax treatment of the Tysabri transactions, which it said was triggered by a discrepancy between subsidiary Elan’s tax classification of the Tysabri sale and the tax treatment that company applied to the transaction. Elan had classified the Tysabri proceeds as a net gain on divestment of business, or as ordinary income instead of as capital gains.

The lawsuit alleged Perrigo knew that Irish Revenue was taking the position that the Tysabri transaction was subject to the higher 33% capital gains tax rate. It also alleges that the company misled the public in its US Securities and Exchange Commission (SEC) Form 10-Q by disclosing only that it had received “an audit finding letter” from Irish Revenue without revealing the amount of the potential tax liability and caused shareholders to buy stock at artificially inflated prices.

The settlement hearing will be held on Feb. 16. Perrigo denies any wrongdoing.