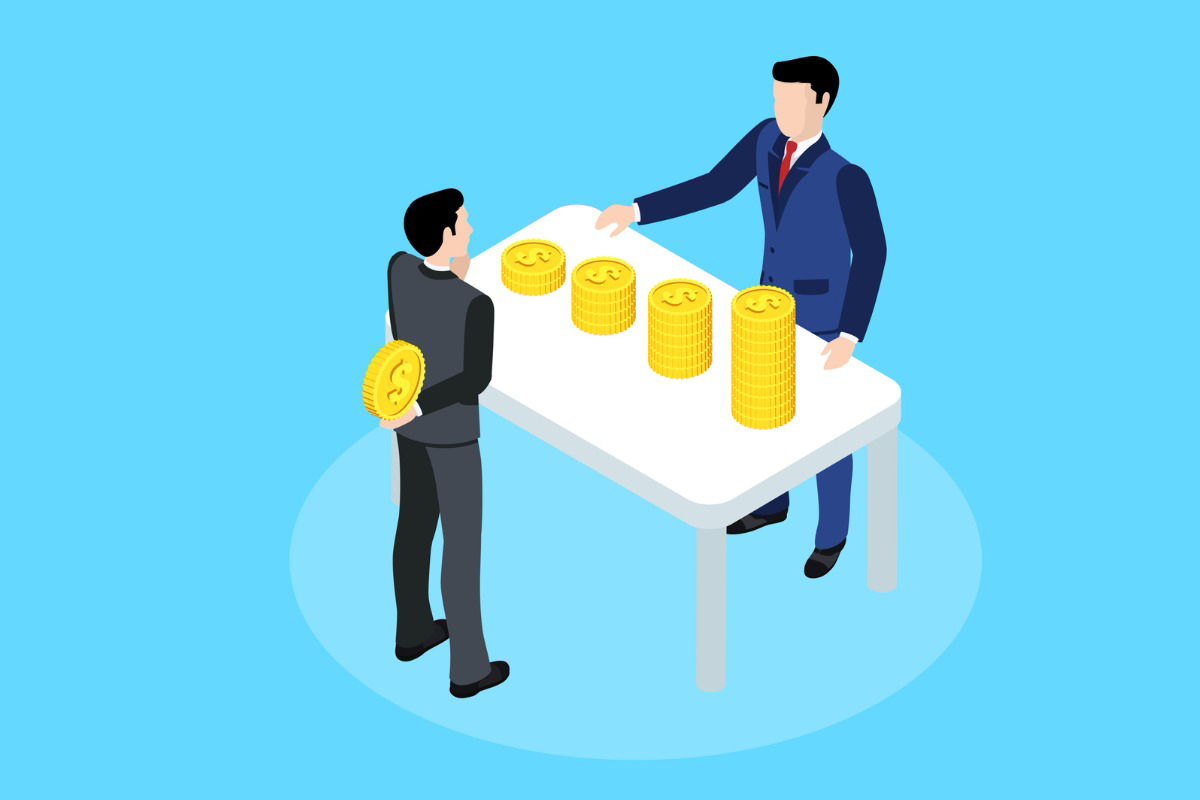 The Asbestos Workers Philadelphia Welfare and Pension Fund has filed a lawsuit against Amazon.com, alleging that the retail giant made false and misleading statements about the expansion of its e-commerce infrastructure during the COVID-19 pandemic.

According to the complaint, which was filed in the U.S. District Court for the Western District of Washington, before the outbreak of the pandemic, Amazon invested “significant capital” to aggressively expand its infrastructure and fulfillment networks. This was a key priority for the company, which was looking to increase its ability to provide its e-commerce customers with shortened delivery times, including same-day delivery.

When the pandemic hit in early 2020 and consumer demand for Amazon’s products skyrocketed, Amazon continued expanding its infrastructure and fulfillment network capacity to meet demand, the lawsuit says. It notes that between the end of 2019 and the end of 2021, Amazon more than doubled its warehouse, distribution and data center space, to 387.1 million square feet from 192 million square feet.

According to the lawsuit, Amazon “repeatedly and consistently told investors that the company’s investments in expanding infrastructure and fulfillment network capacity were sound and appropriate decisions for the long term.” However, the suit alleges these statements were false. “In reality,” says the lawsuit, “the defendants knew or recklessly disregarded that the company’s infrastructure and fulfillment network investments substantially outpaced demand, and that those investments were a massive, self-imposed, undue drain on Amazon’s financial condition.”

The lawsuit also alleges that, contrary to Amazon’s public statements, by July 2021 the company had already implemented cutbacks to its fulfillment capacity without disclosing it to investors. The alleged “misrepresentations and omissions” caused Amazon’s common stock to trade at artificially inflated prices, the suit alleges. It claims the “truth emerged” on April 28 of this year when Amazon reported its first net quarterly loss since 2015.

“After months of falsely representing that Amazon’s expansion of its e-commerce fulfillment network and infrastructure was necessary and appropriate to meet both short-term and long-term customer demand, defendants disclosed that day that Amazon was ‘no longer chasing physical or staffing capacity,’” says the complaint. The lawsuit says that Amazon reported $6 billion of incremental costs, including $2 billion due to overcapacity in its fulfillment and transportation network. It says that when this news was released, Amazon’s stock price tumbled more than 14%.

The plaintiffs did not say in the complaint how much they are seeking in restitution. Amazon declined to comment on the lawsuit.