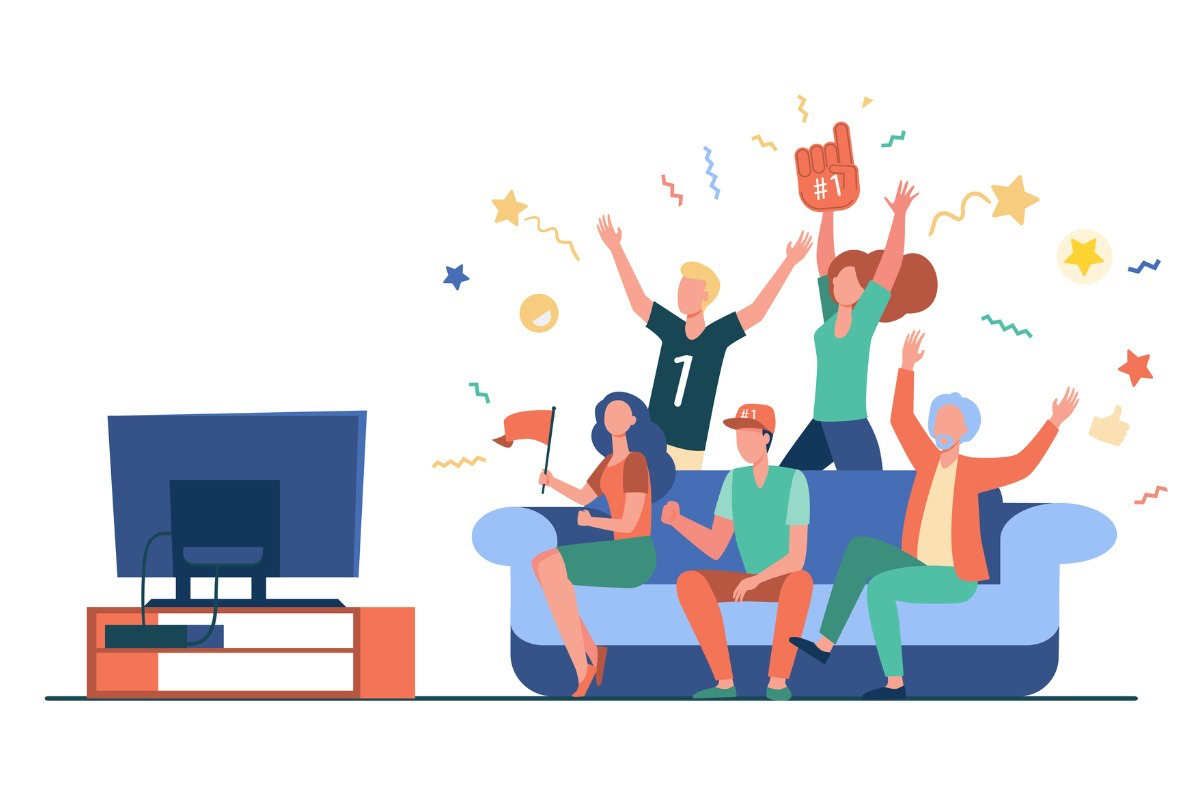 General Motors (GM) is leaning into its electric vehicle business with a hilarious Super Bowl ad, in which actor Will Ferrell says the automobile company is coming for Norway.

“Did you know that Norway sells way more electric cars per capita than the US? Norway. Well, I won’t stand for it,” says Ferrell, before he enlists peers Awkwafina and Kenan Thompson on a cross-continent trip to Norway. They do not get there.

It’s a turning point for the company, which surprised Wall Street when it pledged last month to stop making gasoline-powered cars by 2035. The announcement comes amid growing business and investor pressure, as well as greater calls for sustainability from the Biden administration.

In recent weeks, BlackRock CEO Larry Fink has challenged chief executives to target carbon “net zero.” General Motors forecasts that it will do so by 2040.

General Motors is investing $27 billion into rolling out 30 new electric vehicles by 2025. Later this year, it will release an electric version of the GMC Hummer, with prices starting at $112,595. A luxury Cadillac crossover called the Lyriq is also in the works.

Shares for General Motors are also starting to rise. Year to date, stock price for the motor company is up 31% to about $54, up from roughly $40 per share at the start of the year. Meanwhile, the S&P 500 is up 3.5% over the same time period.

Other firms have also seen gains from electric vehicle interest this year. Ford is up 31% for the year.

And rival Ford Motor Company pushed back against General Motors’ Super Bowl spot this week with its own ad on social media. After GM tweeted about its commercial with the hashtag #NoWayNorway, Ford responded with a video showing its all-electric Mustang vehicle already on the road in the country and a driver delivering pizzas.

“#NoWayNorway?? Sorry buddy, when you finally get to Norway, your pineapple pizza will be here for you,” Ford said on Twitter.

Investors are taking notice of both firms, even as their competitor Tesla has taken the spotlight in recent years: Tesla is up 21% to $852 per share for the year.

Investors will continue to watch how General Motors does this week as it prepares for its Wednesday earnings announcement.

General Motors Aims to Be Carbon Neutral by 2040