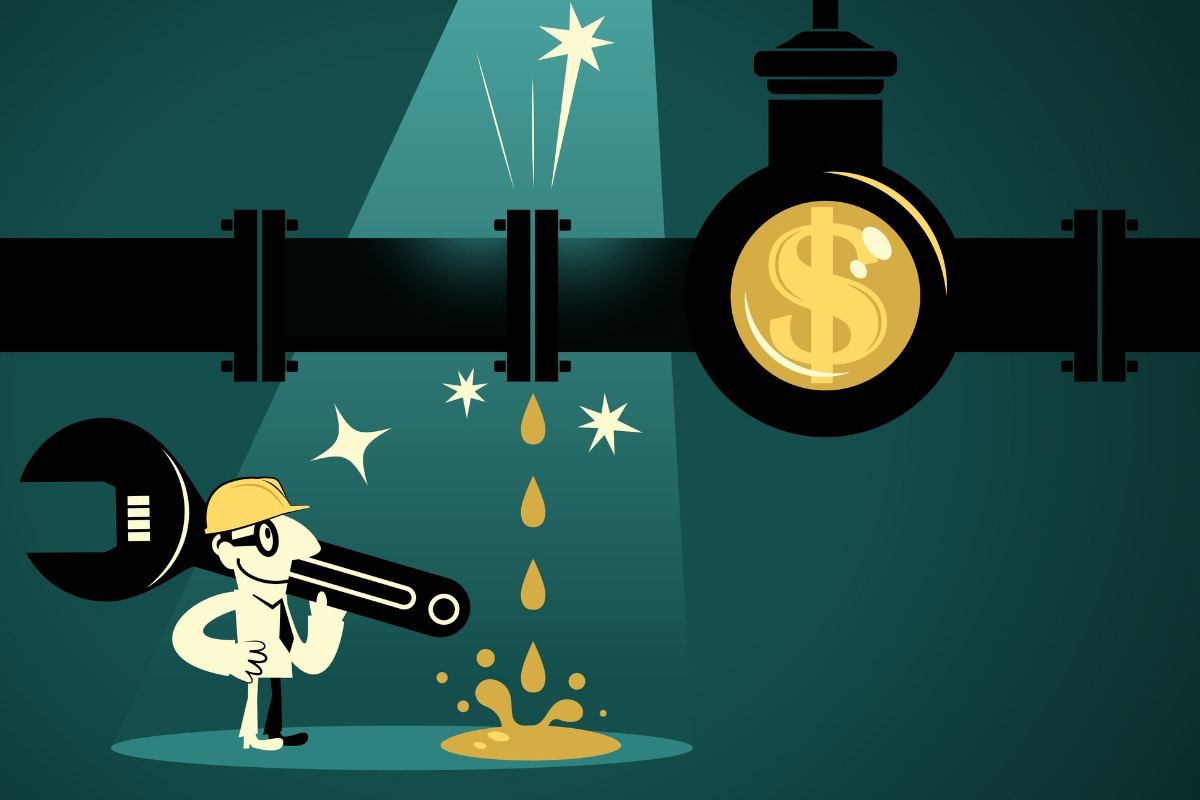 Insurance firms have been siphoning off money from New Jersey’s pension funds for the past 15 years thanks to a policy decision that shifted financial obligations for employee injuries to pension funds, according to an investigation by acting state Comptroller Kevin Walsh.

A report on the investigation said that a 2006 policy adopted by the Division of Workers’ Compensation (DWC) encourages injured employees to accept continuing medical monitoring and coverage instead of cash settlements. The report said the approach, which puts the financial burden on pension funds to pay workers rather than on insurance firms, has provided “a windfall to insurers and financially harms the pension funds.”

“State agencies should all be rowing in the same direction and not implementing or tolerating policies that expose the pension funds to costs that insurers already agreed to pay,” Walsh said in a statement. “The medical coverage policy has been a drain on New Jersey’s pension funds for 15 years. It is a loophole that has cost taxpayers an incalculable sum of money and undermined the laws adopted by the legislature.”

The report said the policy diverges from how state laws say workers’ compensation benefits should be administered. For example, there’s a two-year legal limit on medical coverage for work-related injuries, but the 2006 policy waives that requirement. And, by law, attorneys’ fees must be based on how much the injured employee is paid by insurers, but the policy provides attorneys’ fees even when insurance providers pay nothing. Additionally, while benefits received must be reviewed periodically under the law, the policy provides lifetime medical coverage for work-related injuries with no additional reviews.

The financial harm to pensions can be avoided in the future, said the report, if DWC and the state’s Division of Pensions and Benefits implement changes that ensure the pension funds benefit from the offsets required by law when a worker petitions for both an accidental disability pension and workers’ compensation.

The state comptroller’s office said it launched an investigation into the matter after receiving a complaint that public employees were being encouraged to seek medical monitoring settlements in order to avoid pension offsets.

“The two agencies should take whatever steps are necessary, in accordance with applicable law, to prevent medical monitoring settlements from causing further financial harm to the state of New Jersey and its pension funds,” according to the report.