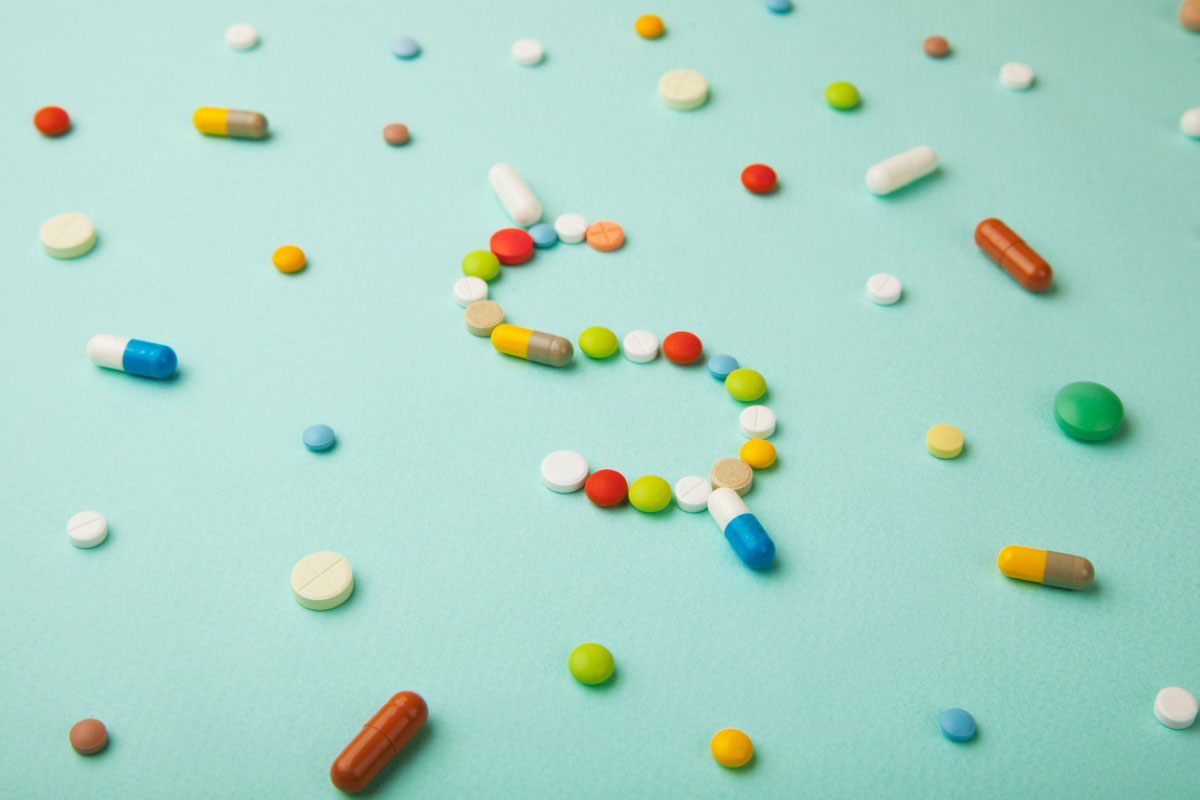 Biotech buyouts ebb and flow, and the space has been in ebb mode for a while now. But RBC Capital Markets sees a revival happening. Mergers and acquisitions (M&A) will be strong as large pharma companies seek to replenish their innovation portfolios with the cutting-edge science from small outfits, predicts Brian Abrahams, RBC managing director and co-head of biotechnology equity research.

A recent spate of announced multi-billion-dollar deals encourages him, and he expects more of the same coming up, according to a research note. Much of the M&A activity this year has been more modest, and focused on oncology. “We continue to see significant capital ready to be deployed and a record number of public biotechs ripe for” takeover, he writes.

Moody’s has named Merck, Johnson & Johnson, and Bristol Myers Squibb as the likely leading acquirers, due to their need to boost their pipelines. Vertex Pharmaceuticals, Biogen, and Gilead Sciences also are hunting for buyout targets, RBC says.

Biotech M&A has been erratic for a while now. It slumped badly in 2020’s first half amid the onset of the pandemic, then picked up considerably in the remaining six months. In this year’s initial two quarters, deals slowed once again, though they did nudge past the showing for the similar period in the year before, totaling $21.1 billion versus $17.6 billion.

Biotech has long been a quirky field, full of promise, an occasional medical miracle, but also disappointments. The iShares Biotechnology exchange-traded fund (ETF) had been climbing this year, but slumped in August and is down almost 10% since then to make its year-to-date performance flat. While more biotech companies are going public this year, there also is concern about the Food and Drug Administration (FDA) taking too long to rule on drug permits.

The alliance between Pfizer Inc. and German biotech BioNTech, to develop a COVID-19 vaccine, is another model that could be used and, if it is, might temper M&A activity, Abrahams says. Pfizer has not bought the smaller firm or otherwise taken an equity stake in it.

Nevertheless, the acquisition urge is too strong to hold back acquirers for long, he argues. And that could lead to “a sustained rally in the space” of biotech stocks, he contends.

You Think M&A Is Hot Now? Wait for the Tax Effect, Says Schwarzman

« Vocal Critic Margaret Brown Is Knocked Off CalPERS Board