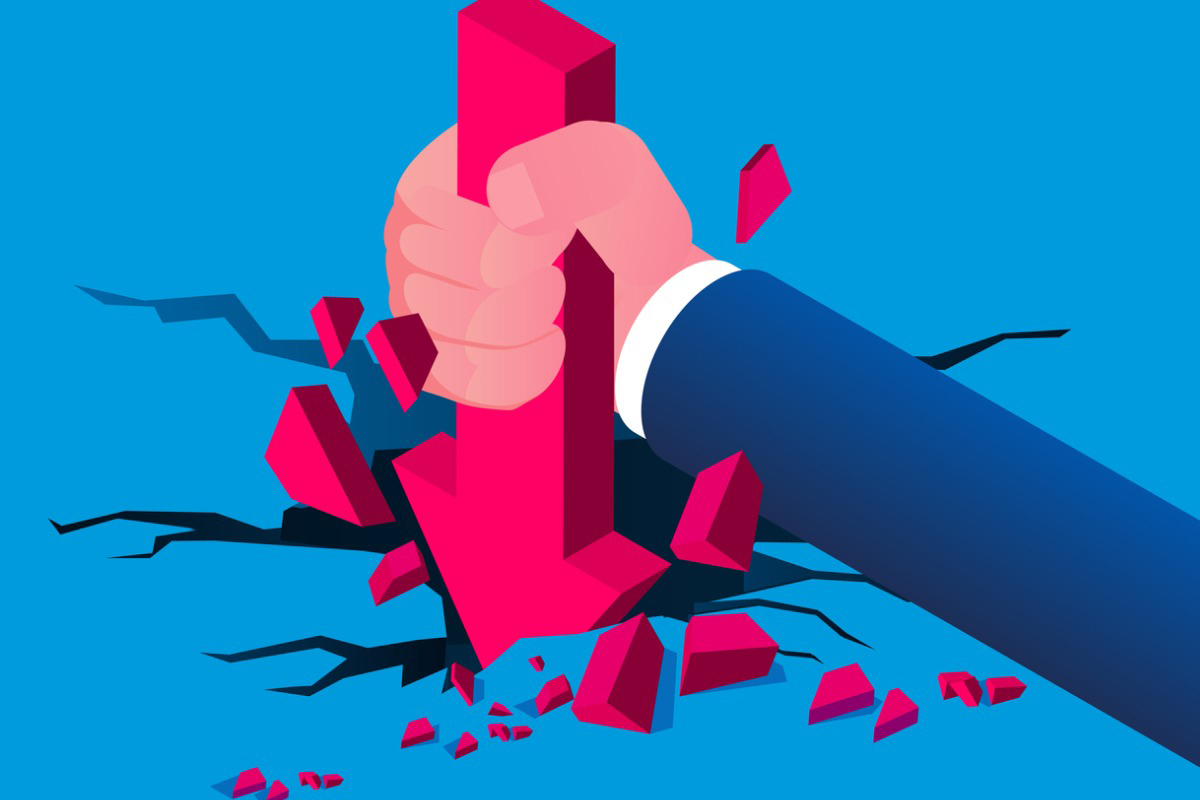 The decision to boot Russian lenders from the global bank messaging system as punishment for its invasion of Ukraine is a very bad idea that could boomerang and hurt the West, Credit Suisse admonishes.

This will lead to the Federal Reserve and other central banks reversing their plans to feed liquidity into the system via bond purchases, Pozsar predicted. No one else will be able to clean up the mess, he argued.

The U.S., the European Union and Canada agreed over the weekend to oust Russian banks from the interbank system, called SWIFT, a remarkable move that will end Russia’s connection from much of the world’s financial system.

Concern is rife on Wall Street that such an extraordinary step—reserved in the past for only Iran—will backfire on the West. S&P 500 futures, which had climbed Friday as the market bounced back from earlier worries, were down 2.2% Sunday as a result.

SWIFT, which stands for the Society for Worldwide Interbank Financial Telecommunication, is an independent organization that facilitates international payments by linking more than 11,000 banks and other financial players in over 200 countries and territories.

“Exclusions from SWIFT will lead to missed payments everywhere,” Pozsar wrote. Two years ago, “the virus froze the flow of goods and services that led to missed payments.” Aside from the financial panic at the outset of the pandemic, the world ran into a similar problem in 2008, when Lehman Brothers collapsed, he said.

To Pozsar, commercial banks’ current excess reserves and reverse repurchase agreement facilities won’t be sufficient to deal with the problem, and central banks will be forced to step in. And the upshot from that is that the Fed, which has been tapering its bond-buying program with the view of ending it in a few months, might actually need to about-face and expand the purchases again, Pozsar said.

“The consequence of excluding banks from SWIFT is real,” he added, “and so is the need for central banks to reactivate daily U.S. dollar funds supplying operations.”

« Funded Ratio for US Corporate Pensions Tops 100% Despite Market Drop