Home > News > Asset Allocation > U.S. Pension Funds Scramble to Figure Out What to Do With Russian Investments 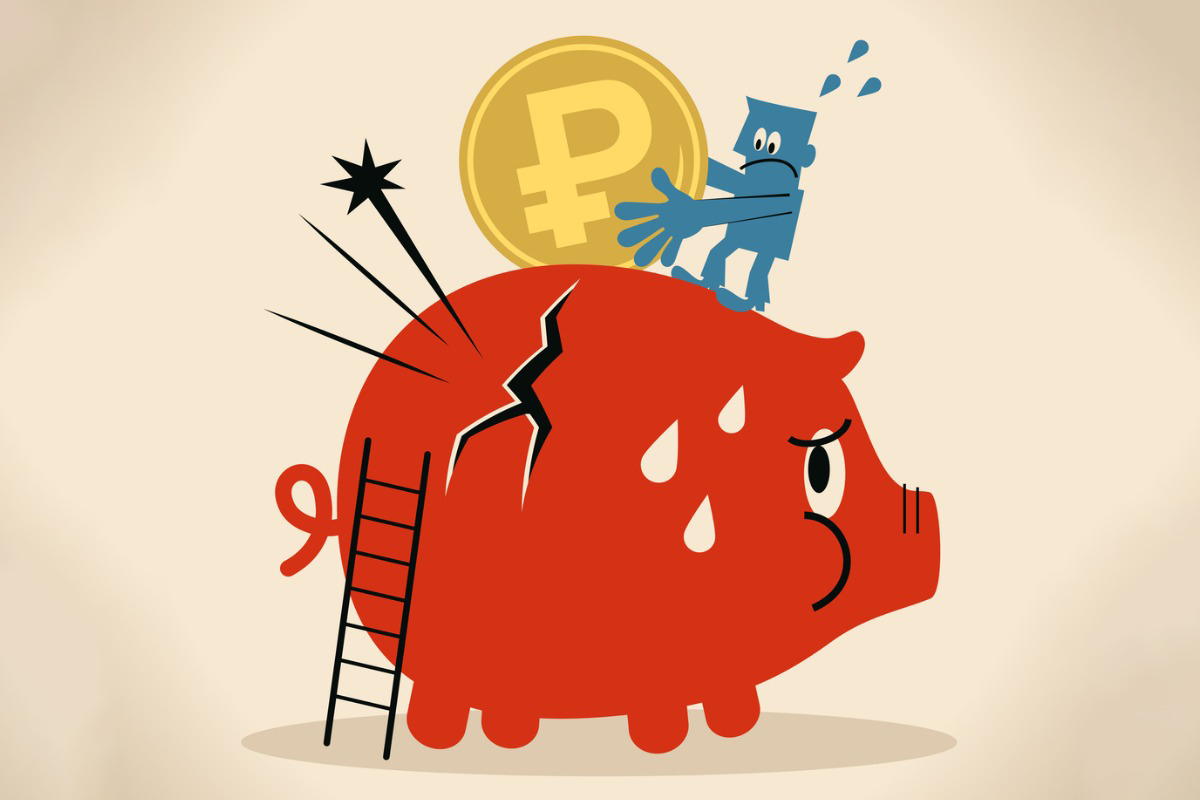 The pressure to divest from Russian investments is everywhere. Both from an environmental, social and governance perspective and a financially prudent one, Russian assets are extremely high risk right now. But many of the United States’ largest pension funds still have assets in the country, making them vulnerable to even further financial downturn as the war with Ukraine wages on.

Moscow’s stock market is already amidst one of its worst crashes in history. The Russian Trade Index has plunged 23.6% between February 22 and February 25. It is expected to fall even lower throughout today as Russian banks have been cut off from SWIFT, the independent organization that facilitates international payments by linking more than 11,000 banks and other financial players in over 200 countries and territories.

Colorado’s public pension fund had $7.2 million invested in a Russian state-owned bank called Sberbank. The new federal sanctions forced the fund to take its money out of the bank almost immediately.

In New Jersey, New York and Illinois, lawmakers are making similar calls to divest from Russian investments. New York state Sen. Elijah Reichlin-Melnick proposed a law that would force the state’s pension fund, New York Common Retirement, to divest from any companies or organizations that have business ties with Russia.

Illinois House Minority Leader Jim Durkin is also trying to introduce a bill that would require all state-owned pension assets to be divested from Russian companies. Other major pension funds, like Pennsylvania Public School Employees’ Retirement System and Minnesota State Board of Investment, are currently trying to calculate their level of exposure to the Russian market, according to the Wall Street Journal.

« Warning: Tossing Russian Banks From the International System Could Backfire