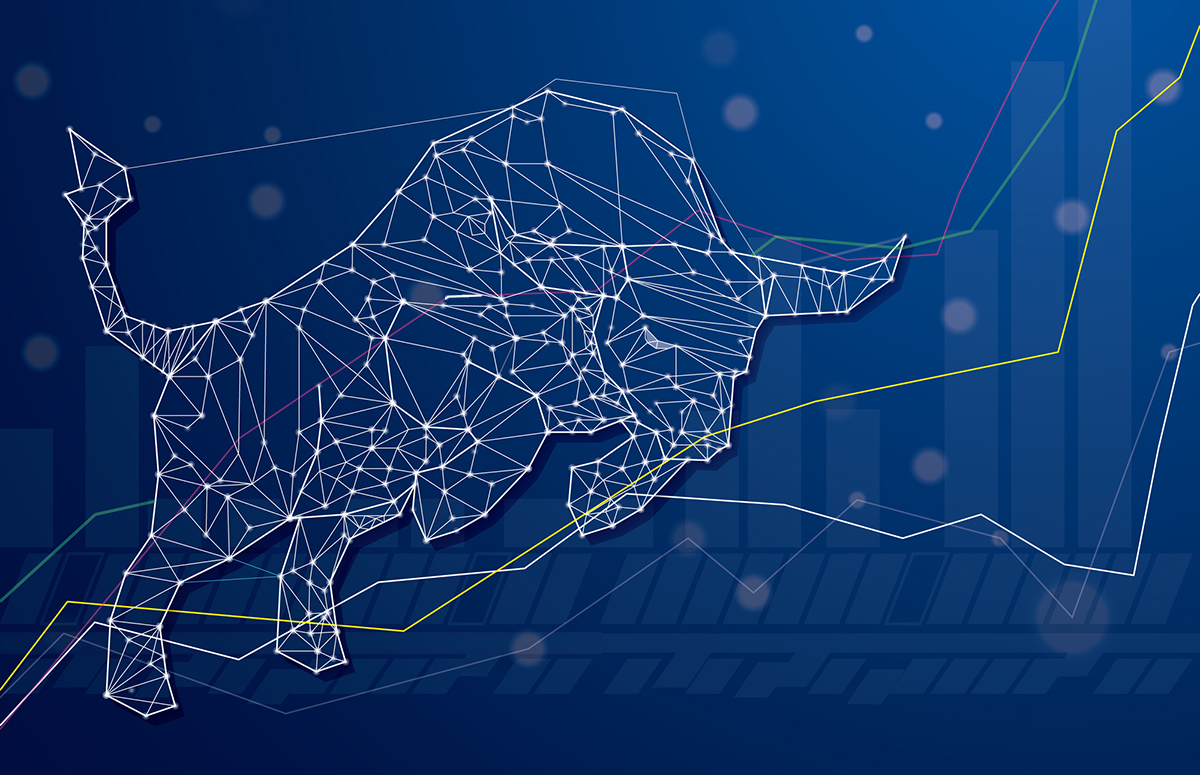 The stock market slammed investors for the third trading day in a row Tuesday. Never fear, however. Goldman Sachs believes this is just a hiccup and that the bull market will resume its ascent.

To Peter Oppenheimer, Goldman’s chief global equity strategist, this downdraft is a merely a correction, the product of slowing momentum in the economic recovery lately. In a research note, he argued that the bull should resume its progress, albeit at a slower pace.

There are 10 reasons that the rally will get going again, after this interlude, by Oppenheimer’s thinking:

Oppenheimer, certainly, realizes that nasty surprises can lurk even in the seemingly most benign times. His report pointed to how the low rates following the 2000-03 dot-com bust led to the excesses of the housing bubble, which detonated in 2008. Can’t have everything, huh?