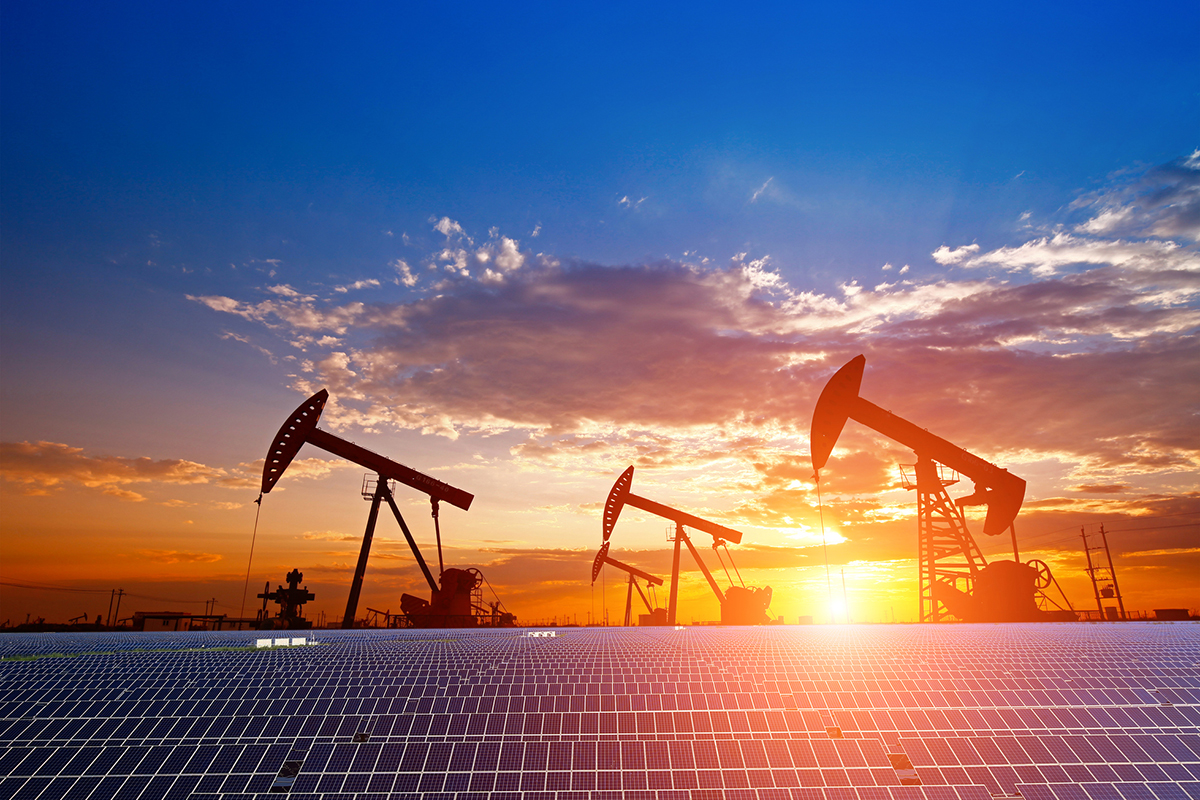 Texas legislators are considering a bill that would aim to strike a blow for the state’s oil industry against the growing trend of institutional investors seeking to avoid or divest from fossil fuel companies.

Texas’ Senate Bill 13, which was introduced by Sen. Brian Birdwell and four of his fellow Republican state senators, would force the state’s retirement systems and pension funds—which manage well over $200 billion in assets—to divest from any company that refuses to invest in fossil fuels.

The state’s powerful energy sector lobby has taken a page from the anti-Boycott, Divestment, and Sanctions (BDS) movement’s tactics of pushing for laws and resolutions that oppose boycotts of Israel.

Last month, Texas Lt. Gov. Dan Patrick said energy companies “are being treated a little bit like the state of Israel,” according to the Austin American-Statesman, adding that “any Wall Street firm that says, ‘we are turning our back on the oil and gas industry in Texas and we will not loan them money (and) we will not invest’—Texas is not going to give them any of our money to hold or invest.”

Patrick said he thought the bill “will pass easily,” adding that it is one of his legislative priorities.

In 2017, Texas signed a similar bill into law that bans business with companies that support a boycott of Israel. However, that law is currently being challenged in court as being unconstitutional after the Employees Retirement System of Texas divested from Norwegian company DNB ASA because of its boycott of Israel.

The proposed legislation targeting anti-fossil fuel companies would prevent Texas’ state pension funds from doing business with a slew of institutional investors that have recently pledged to avoid and or divest from fossil fuel companies as part of a goal to become net-zero of carbon emissions over the next few decades.

That includes BlackRock, the world’s largest asset manager, which last year decided to make sustainability the central focus of its investment strategy for the $6.3 trillion it manages for clients. Harvard University has instructed its $41 billion endowment to develop a strategy to achieve net-zero greenhouse gas emissions from its investment portfolio by 2050. And the $226 billion New York State Common Retirement Fund has pledged to transition its investment portfolio to reach net-zero greenhouse gas emissions by 2040.

Additionally UK insurance and financial services giant Aviva said it aims to be net-zero of carbon emissions by 2040; the University of Cambridge said it will divest from all direct and indirect investments in fossil fuels by 2030 as part of the university’s plan to cut its greenhouse gas emissions to zero by 2038; and UK pension fund the National Employment Savings Trust (Nest), the largest pension in the country by membership, plans to halve the carbon emissions in its portfolio within 10 years and make it completely net-zero by 2050.

And these are just a small portion of the institutional investors that in recent years have pledged to eschew fossil fuels.

The law could even put Texas at odds with the world’s 1.2 billion Catholics as the Vatican has called on its followers to divest from fossil fuels and has called for the reform of fossil fuel subsidies and the taxation of CO2 emissions.