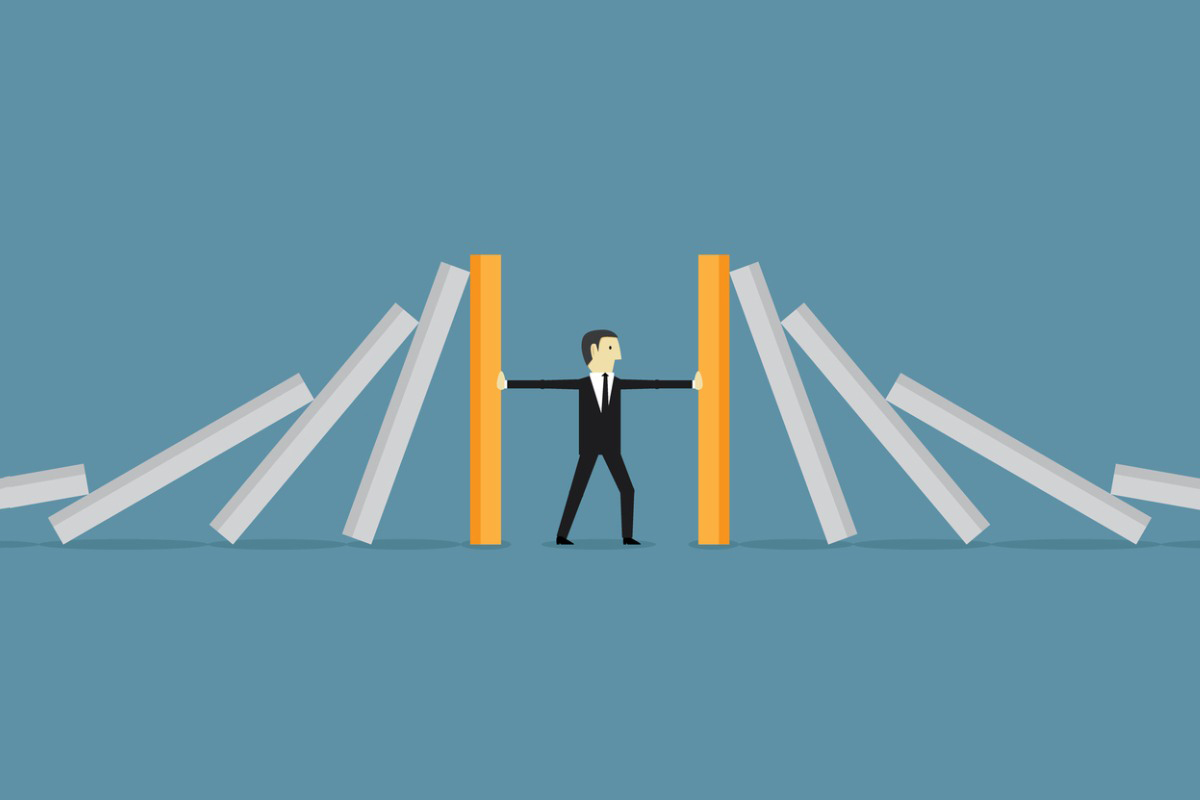 Fiscal year 2021 was a great year for public pensions. According to funding data from Pew Charitable Trusts, a decade of increasing pension contributions was bolstered by the reopening rally of 2021. As a result, public pensions in all 50 states saw their funding ratios top 80%, the highest level since before the Great Recession. By the end of fiscal 2021, public pensions had made the greatest progress in a century toward closing the gap between plan funding and liabilities.

While this data is positive, it may also be indicative of a high watermark in pension funding and stability. Pew’s forward-looking projections suggest that pensions are more likely to struggle to meet their 7% return targets. Why? Equity market volatility, rising inflation and low fixed-income yields all play a role, but so does fund governance. Increased contributions and a prolonged stock market rally have provided public pensions with significant cover in recent years. But choppy markets will make it harder for pensions to paper over structural issues that haven’t been fixed, even if the top-line numbers look better on paper.

U.S. public pension funds are a varied cohort in size and scope, which can make them difficult to compare. However, the underlying structural issues are fairly consistent. Public pension funds are tasked with the fiduciary responsibility of managing retirement benefits for millions of Americans. Internally, they’re also tasked with managing the political realities of shifting legislative priorities, politicized boards and public perception from pensioners themselves. This tends to result in public pension systems that look like other government organizations: Pension staff is under-compensated relative to private sector peers and organizations run very lean teams and often lack needed expertise. As a result, U.S. pensions tend to face significant governance challenges relative to their peers worldwide.

Several recent high-profile cases raise new questions about how these plans are governed, despite the fact that pension portfolios are in better shape than they have been in the past. In January, it was revealed that federal prosecutors were investigating the Washington D.C. Retirement Board, a pension fund that had been a model for good governance and is fully funded, which places it in an elite group. The investigation is looking into whether investment management fees were misreported and how executive compensation is handled within the pension. If these expenditures aren’t adequately disclosed and accounted for, the pension’s funded status and municipal credit ratings could suffer.

Pennsylvania’s Public School Employees’ Retirement System is also under scrutiny for potentially misreporting investment returns and fees in 2020. To date, the investigation has led to the early retirement of fund CIO Jim Grossman and Executive Director Glen Grell. In May, CIO reported that PSERS had retained law firm Blank Rome to help determine if it should sue Aon, an investment consultant the pension fund was working with at the time miscalculating fees that led to the reporting issue.

Both of these cases raise questions about the ability of public pensions to internally manage the administrative requirements of complex investment portfolios or effectively oversee external vendor relationships without additional support.

“Pensions are overseen by legislatures that are very often reluctant to allow the board of trustees to set compensation and headcount that would bring in the kind of investment expertise you need to have in-house to replicate the independence and success that can be observed in global peer organizations such as in the Canadian model,” explains Randall Miller at Funston Advisory Services, a governance and risk advisory firm that works with public pension funds.

Reform at the Margins

Making improvements to pension fund governance in the U.S. is a tall order, and getting to something resembling the Canadian model seems unlikely. But there are some reforms already happening at the margins that could get U.S. pension funds closer. A February 2022 study from CEM Benchmarking, a pension data provider, entitled “A Case For Scale” makes the argument that larger pension fund portfolios tend to have better investment outcomes on both a gross and   basis as well as improved governance; it points to consolidation efforts currently underway globally as evidence.

Larger portfolios can get access to better performing external investment funds and negotiate to improve investment terms and lower fees, and generally benefit from economies of scale. These findings track with what Canadian funds have cited as goals as they work to enlarge investment portfolios through consolidation.

The state of Illinois is also currently pursuing this path as it tries to correct its course after a long history of governance issues. But it hasn’t been easy. In his first budget address after the consolidation plan was approved, Governor J.B. Pritzker noted that it was the culmination of 70 years of attempts within the statehouse. Two years into the implementation of the plan, an Illinois Circuit Court judge denied a lawsuit that sought to stop the consolidation, rejecting the plaintiff’s claims that a law enacting the move violated the state’s constitution.

Illinois is continuing to move forward with its consolidation efforts. “The state is working diligently with all partners toward fulfilling the aims of the legislation,” Jordan Abudayyeh, a spokesperson for Pritzker, told Bloomberg.

If the state fails to bridge the gaps and build trust in the plan, it could have limited options for investment or governance improvements in the future.

“If you look at reasonable expectations going forward, it’s going to be very hard to maintain current asset/liability funded ratios in public pensions without making significant changes,” says Keith Ambachtsheer, co-founder of CEM Benchmarking and CEO of KPA Advisory Services. Ambachtsheer is widely recognized as a global expert on institutional fund governance. “Pensions have had a good decade-long run of strong investment returns, recently combined with higher liability discount rates. But those trends will eventually reverse, placing renewed downward pressure on funded ratios. If you combine that with boards that aren’t willing to make structural changes to their business model, it’s a Catch-22.”

Challenges may be on the horizon. Data from Santa Monica, California-based Wilshire Trust Universe Comparison Service, part of global consultancy Wilshire Associates, shows that institutional assets posted an all-plan median return of -4.94% for the first quarter of this year. Across all plan types, quarterly median gains ranged from -6.08 to -2.30% for large corporate funds (assets above $1 billion) and very large public funds (assets above $5 billion), respectively. All small median groups, except small public funds, underperformed the multi-asset Wilshire Risk Parity – 12% Target Volatility Index. The index posted a -5.02% loss for the first quarter.

Smaller funds, as well as funds that aren’t in a position to consolidate or are skeptical of reform, could look to the roadmap provided by the San Bernardino County Employees’ Retirement Association, an independent, multiple-employer, defined benefit plan with more than $14 billion in assets. SBCERA netted a 33.3% return on investments for the 12 months ending June 30, 2021. The pension also ranked in the top 1% of public funds in the U.S., with a 20.6% investment return for the calendar year 2021—a record-breaking year, to be sure, but the pension fund has also posted positive investment returns for eight of the past 10 years, according to its 2021 Annual Comprehensive Financial Report.

“We do not take the delegation of authority lightly,” says Donald Pierce, CIO at SBCERA. “We recognize how important it is to effectively execute our fiduciary responsibility and fulfill the long-term commitment our members are counting on. We are committed to finding appropriate opportunities to achieve our investment return goals—no matter what the economic climate brings.”

Funston’s Miller notes that other pensions are beginning to make similar improvements to governance structures around the margins, but it’s still a work in progress. “We are seeing some positive improvements—formalization of structures, the creation of guiding investment beliefs, these certainly help. But you still have to address the core fiduciary misalignment,” he says. “You have boards with fiduciary responsibilities over billions of dollars in assets, yet they don’t have the ability to exercise those responsibilities because they can’t hire adequate investment expertise or supporting technology and staff. There’s a lot of risk in that.”

« June Is a Sad Month for Stocks—Sorry, Long-Suffering Investors