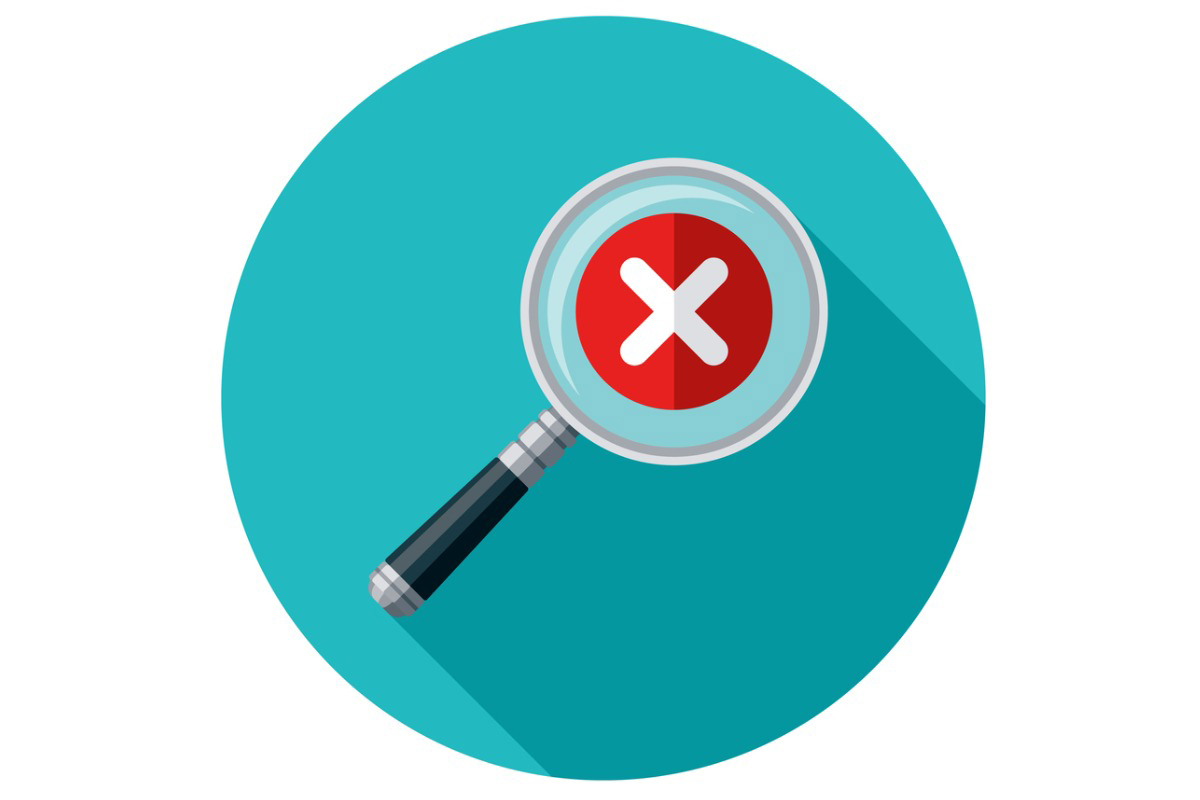 The potential suit concerns a calculation error Aon made that caused PSERS to inaccurately report its returns in December 2020. While initially the nine-year performance figure was reported to be 6.38%, a correction showed that it was in fact lower, and thus below the threshold needed to prevent increased contributions. When the miscalculation was revealed in March 2021, the pension fund’s beneficiaries were forced to increase their payments.

PSERS paid Aon $7.2 million for investment advice over the course of almost a decade. Currently, Aon is still employed by PSERS. Both the FBI and the SEC are investigating the miscalculation. PSERS is also under investigation for gifts given by Wall Street firms to PSERS employees.

Eight months after the error was reported, the fund’s CIO Jim Grossman and Executive Director Glen Grell both announced their early retirements. So far, PSERS has conducted an internal investigation into the miscalculation; some parts of that report have been redacted before being released to the public.

« You Thought Musk’s Twitter Quest Was Iffy? Check Out These New Snags