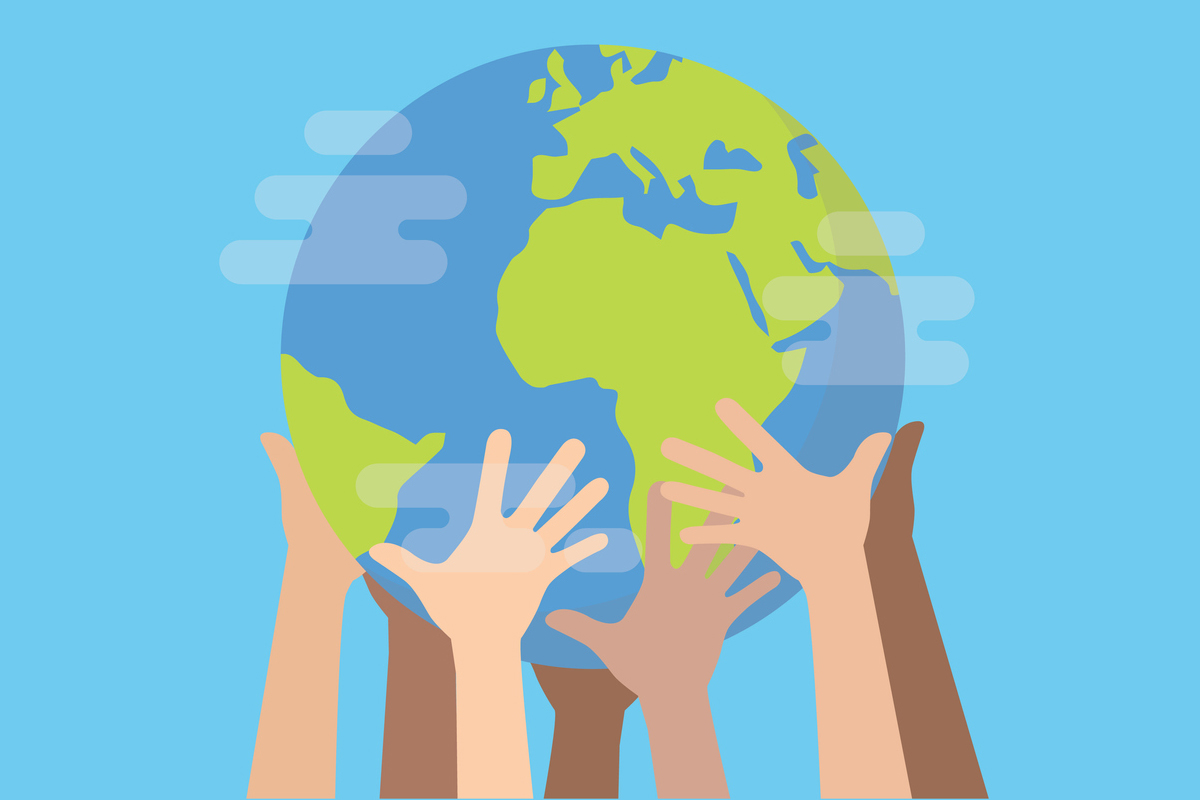 Green bond issuance grew for the ninth straight year, climbing to a record high of $269.5 billion at the end of last year, up from $266.5 billion in 2019, according to not-for-profit organization Climate Bonds Initiative, which said 2021 could be another record year, with issuance rising to as high as $450 billion.

The $3 billion increase in issuance from 2019 was rather modest compared with the previous year, when issuance ballooned by more than $95 billion between 2018 and 2019. The sharp deceleration in growth was due the impact of the COVID-19 pandemic on the green bond market during the second quarter. However, record-breaking issuance during the third quarter helped prevent the end of the market’s nearly decadelong winning streak.

The US had the largest issuance of green bonds by country with $51.1 billion, followed by Germany with $40.2 billion, and France with $32.1 billion. China and the Netherlands rounded out the top five with $17.2 billion and $17 billion in issuance, respectively. The next five highest totals were in Sweden, Japan, Canada, Spain, and Norway.

The Climate Bonds Initiative said transport operators and sovereign nations led the largest certified issuers. Société du Grand Paris was the largest certified issuer last year, followed by the New York Metropolitan Transportation Authority (MTA), which issued $4 billion in climate bonds during the year, and the Republic of Chile, which issued $3.8 billion worth of the bonds.

« Why the GameStop Explosion Won’t Destroy the Stock Rally