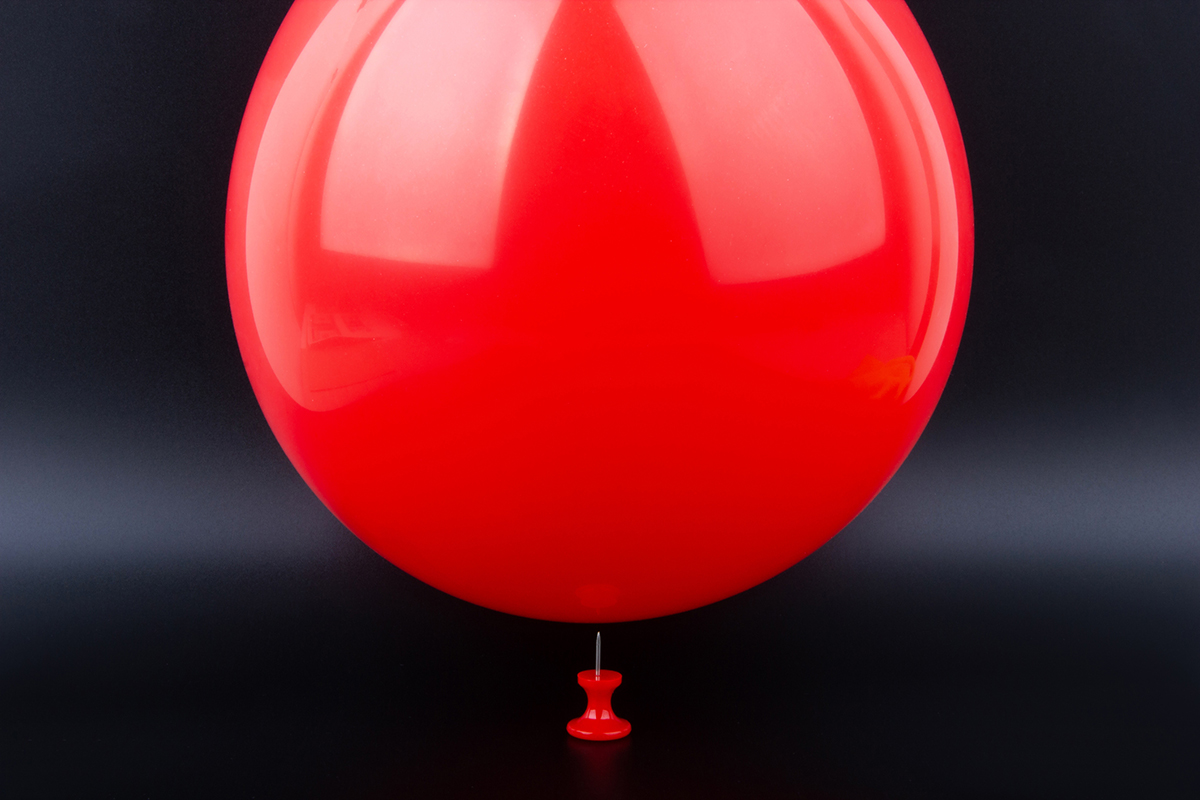 OK, so did last week’s Robinhood-Reddit-GameStop market turbulence sound the death knell for this bull market? Is that a bubble we hear popping?

Naaaah, says Jack Ablin, the well-regarded CIO and founding partner of Cresset Capital, who used to head investments at BMO Harris Bank and Bank of Boston (now part of Bank of America).

“While pockets of speculation could be creating a bubble, we don’t believe the blowback would impair the entire market or financial system,” he wrote in a commentary. The novice investors who are bidding up GameStop’s price to the troposphere lack the resources to impair the system, he argued.

Make no mistake, though, this rebellious bunch has created a disturbance in the investing world, he pointed out. “Robinhood investors working together have amassed important buying power,” he found. The Robinhood website says it has 13 million customers with an average account size of $1,000 to $5,000. Hence, their collective buying power is between $13 billion and $65 billion.

“This thundering stampede has disrupted the institutional marketplace, taking seemingly rational investments and turning them upside down,” he said. The beneficiaries have been momentum stocks and penny stocks. And, of course, the novice online traders have damaged established players who have shorted the likes of GameStop.

This rebellion was one factor in last week’s 3.3% drop in the S&P 500. But Monday’s rebound, at midday, up 1.5%, illustrates the temporary nature of the recent slide.

While all this speculation has made the market seem like a bubble, in danger of bursting, Ablin indicated several factors that would prevent such a fate. Although some parts of the economy are weak—for example, about 2.5 million fewer food service jobs exist now than were around pre-pandemic—other parts are strong. Personal income and household savings are near record levels, with nearly $5 trillion in money market funds.

Second, he continued, the capital markets are awash in unprecedented liquidity, the result of aggressive Federal Reserve steps and fiscal support from the federal government. Bond yields are at historic lows and high stock valuations excesses could last for a long time.

“At the same time,” he wrote, “emboldened retail investors are not about to hide under their covers in the event of a selloff.” Likely, they’d use it as a buying opportunity, he predicted.

“Goals-based investing isn’t as exciting as speculation,” Ablin noted, “but it’s certainly better for getting a good night’s sleep.