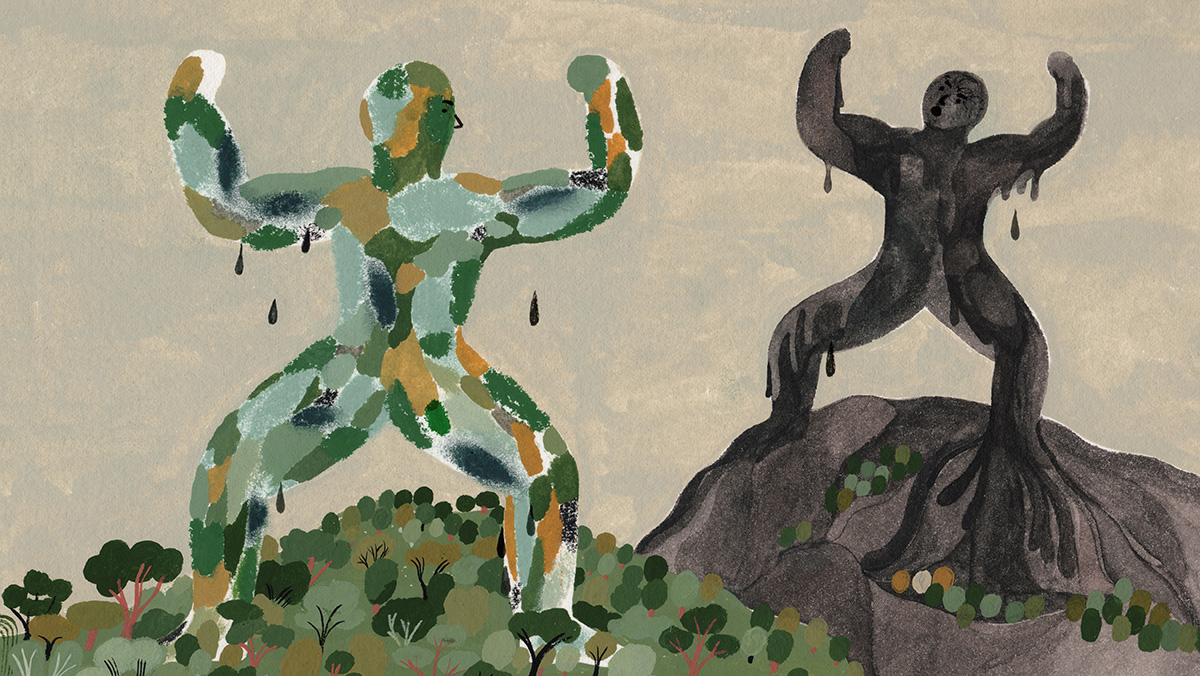 Hope seems to be stronger than ever in shareholder activism circles right now. Just last June, a shocking power struggle between a small hedge fund called Engine No. 1 and ExxonMobil led to the replacement of three board members at the oil and gas company with new appointees who have environmental, social, and governance-friendly agendas.

Large pension funds, which often face strong pressure from the public to divest from fossil fuels, were key to this effort. But while dramatic board changes and public net-zero pledges make for great headlines, what is happening behind the scenes? Are the oil giants really taking steps to reduce their emissions?

Jessica Green, an associate professor of political science at the University of Toronto who studies fossil fuel companies, said the results aren’t as promising as one might hope.

Green and her colleagues conducted a study where they looked at oil and gas firm data from 2004 to 2019 and examined both the political behavior and business behavior of the companies.

“We looked at their emissions, their improvements in efficiency, how much upstream exploration they’re doing, and whether or not they’re trying to shift their core competencies away from extraction and combustion,” she said.

What they found was that while most oil and gas companies had made a public shift in how they talked about climate change, their business behavior did not show any significant moves away from fossil fuels and toward decarbonization.

“No single oil and gas firm [in the study] had invested more than 0.1% of revenues into renewable energy,” Green said.

Nevertheless, there were significant political changes. Major oil companies became more supportive of international standards such as the Paris Agreement and carbon capture technologies. They no longer publicly deny the existence of climate change like they once did.

As for the age-old debate of shareholder activism versus divestment, Green had this to say: “Both are helpful. And a lot of that has to do with changes in the culture within companies. But, ultimately, we’re going to need governments to really help us meet the goal of the Paris Agreement.”

However, there is one example of a fossil fuel company that successfully transitioned into becoming a renewable energy company. The Danish energy firm Ørsted, formerly an oil and gas company, now produces 90% of its energy from renewable sources. That’s a dramatic change from just 14 years ago, when 85% of its energy was generated by coal.

In a 2020 interview with McKinsey, Martin Neubert, the CEO of Ørsted’s offshore wind business, said the transition was not without difficulty. Many executives were skeptical of renewables.

“There was internal pressure to keep DONG Energy [now called Ørsted] the same,” he said. “It wasn’t unexpected, because we had spent three decades turning the company into a traditional fossil fuel company.”

He told McKinsey that the company was only able to transition due to a combination of both significant social pressures and financial incentives lining up properly. Around 2012, gas prices began to drop in the United States, leading to a huge surplus of American coal. This coal ultimately ended up in Europe, making things financially difficult for Ørsted. That financial reality made it easier for the company to shift to renewable energy, he said.

Many academics like Green are still skeptical that other fossil fuel giants can make a similar transition to Ørsted. Nevertheless, its transformation provides a glimpse into what’s possible if the incentives are right.

Larry Fink Says We Need to Work With, Not Against Hydrocarbon Companies. But Can We Trust Them Given Their History?

« Tech Companies, Not Factories, Are Getting the Capital Spending Dollars Now