Home > News > Newsmakers > Larry Fink Says We Need to Work With, Not Against Hydrocarbon Companies. But Can We Trust Them Given Their History? 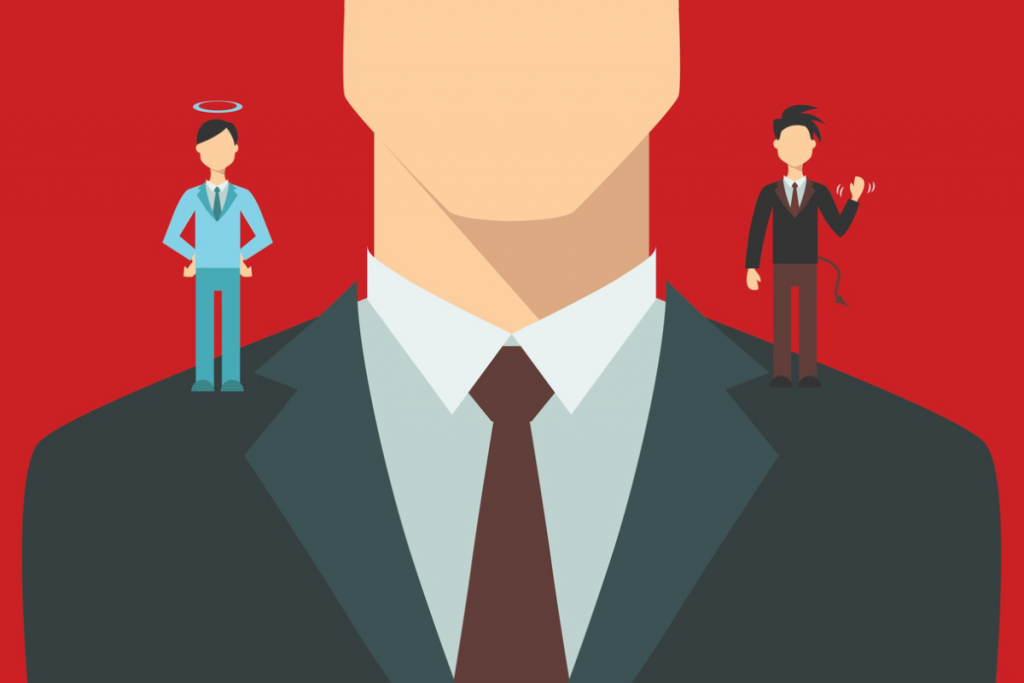 At the Green Horizon Summit at COP26—aka the 26th United Nations (UN) Climate Change Conference of the Parties—BlackRock CEO Larry Fink told the press that “if we are not working with the hydrocarbon companies together, we will never get to net-zero.” Currently, about half the world’s emissions come from oil and gas companies, according to the nonprofit CDP.

And the oil and gas industries have contributed significantly to the scientific literature on climate change. ExxonMobil scientists were among the first to discover that the oil industry was contributing to climate change through the emission of greenhouse gasses back in 1977.

The company launched further research into the issue shortly after that report, developing a deep understanding of the issue long before the public was fully aware of the situation. However, despite extensive data from the company’s own scientists, ExxonMobil CEO Lee Raymond frequently made statements questioning the basic science of climate change. Raymond also actively advocated against decreasing emissions at the World Petroleum Congress in 1997. Given this track record, this leaves many in the energy sector wondering if the major hydrocarbon companies can be trusted.

But speaking at the panel in Glasgow, Fink was adamant that collaboration would work, arguing that decreasing oil and gas production in Western countries would only lead to Gulf countries increasing their production, leaving global emissions in the same position, if not worse than they were previously. “The key for our hydrocarbon companies is that they need to move to a more decarbonized business model,” he said.

Fink said it was essential for private hydrocarbon companies and the public sector to collaborate to innovate new technologies that will ultimately help solve climate change, declaring that “capitalism works with good public policy.”

Fink’s strategy of working with, and not against, these companies is common among institutional investors. The New York State Common Retirement Fund and the New York State Teachers’ Retirement System (NYSTRS) are among the largest investors in fossil fuels in the United States. The funds have approximately $428 million and $296 million invested in ExxonMobil, respectively.

However, the $226 billion New York State Common Retirement Fund has pledged to transition its investment portfolio to reach net-zero greenhouse gas emissions by 2040. And New York state legislators introduced a bill earlier this year that would require the state teachers’ retirement system to divest from fossil fuels.

Fink said he would continue pushing both the private and the public sectors to invest in green technology. “To get through a decarbonized world that is fair and just, we’re going to need to have some incredible breakthroughs in technology that we don’t have yet,” he said.