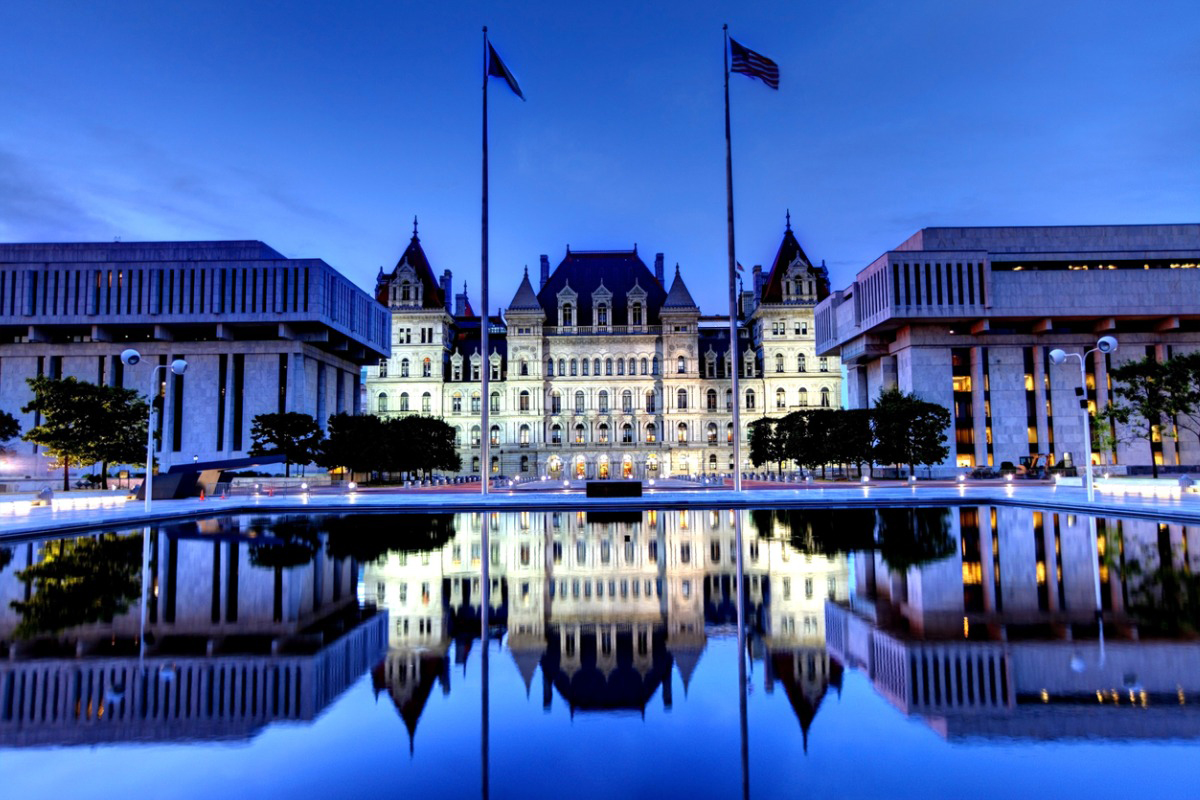 Yik will also build and lead NYSTRS’ initiatives on investor stewardship and sustainability, including environmental, social and governance issues. He joins the pension fund at a time when it has received public pressure to divest from companies that manufacture firearms and ammunition.

“I am humbled and honored to have the opportunity to be in such a position of impact at one of the largest and most respected public pension funds in the United States,” Yik said in a LinkedIn post.

Yik joins NYSTRS from Strategic Focus Investments, where he was a managing partner for more than a year and managed investments across multiple asset classes, such as venture capital, publicly traded options and digital assets. Before that, he was head of institutional investors at the World Economic Forum for more than five years.

Prior to the World Economic Forum, Yik was senior institutional portfolio strategist and head of institutional thought leadership at Bank of America Merrill Lynch for seven years, and before that was a senior consultant at Mercer for two years. He earned a B.S. in applied mathematics from Yale University.