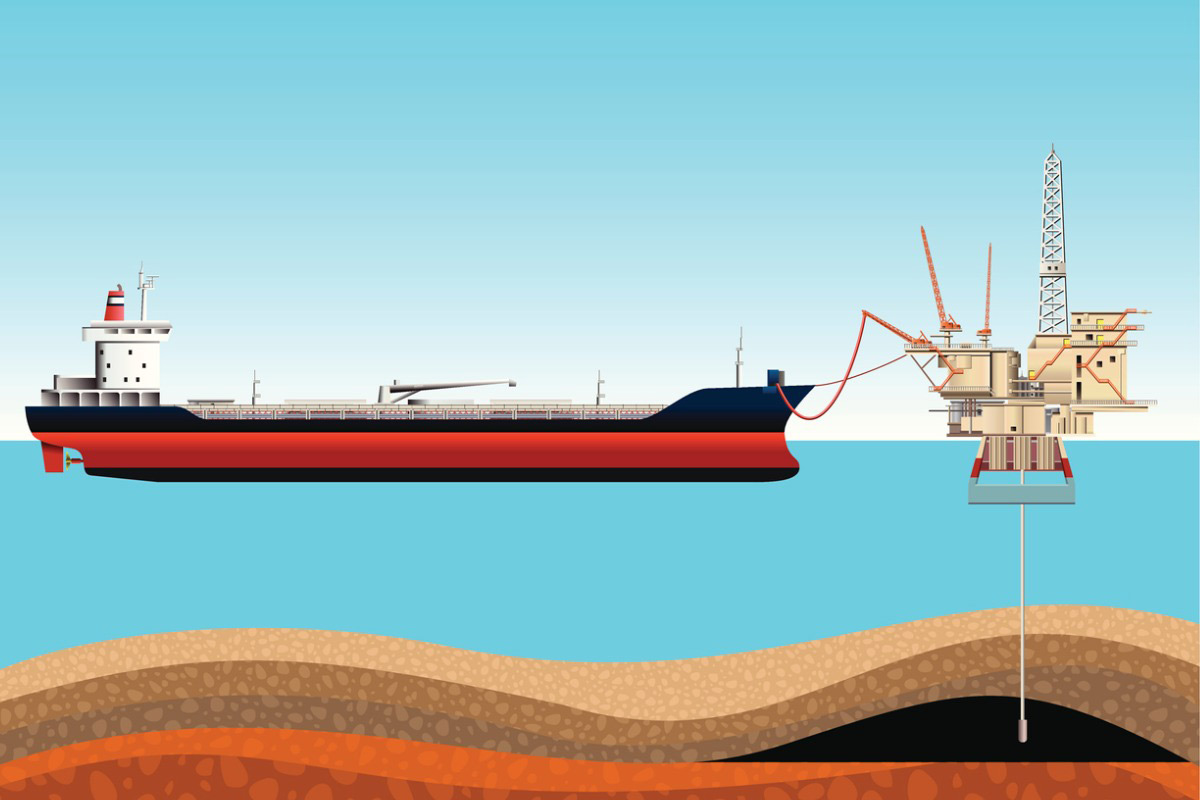 New York state legislators have introduced a bill that would require the state teachers’ retirement system to divest from fossil fuels.

The Teachers’ Fossil Fuel Divestment Act would force the $120.5 billion New York State Teachers’ Retirement System (NYSTRS) to divest any stocks, securities, equities, assets, or other obligations of companies on an exclusion list of coal and oil and gas producers.

According to a recent report from activist group Divest NY, NYSTRS has more than $300 million invested in companies with substantial coal reserves. The report said the pension fund owns stocks in 36 companies on the Carbon Underground Coal 100 List, which identifies the top coal and oil and gas publicly-traded reserve holders globally, and ranks them by the potential carbon emissions content of their reported reserves.

The fund even increased its investments in 24 of those companies by a total of 6.2 million shares as recently as the last quarter of 2020, the report said. This includes adding of 1.1 million shares of Chinese coal company Shaanxi Coal Industry Co., which has one of the largest coal reserves in the world that is estimated to have more annual carbon dioxide emissions than the US.

“We are all being called on to play a role in reducing our collective greenhouse gas production,” said Assemblywoman Anna Kelles, one of the sponsors the bill, according to Spectrum1 News. “Continuing to invest in oil and gas companies and companies that are based on significant coal production and consumption no longer makes fiscal sense.”

Under the bill, any company on the exclusion list may request that the retirement system board remove them from the list based on “clear and convincing evidence” that they are not currently a coal producer or an oil and gas producer.

In a sponsor memo accompanying the bill, the backers of the legislation said that that the majority of fossil fuel producers are not adapting their business models to take into account the changing energy market, and are instead investing billions of dollars in exploring and extracting new reserves and creating “stranded asset risk,” which they said could lead to a rapid and significant loss of value.

“Attempting to beat the market by holding these investments until the last possible moment is a high-risk strategy that could result in the loss of investment principal,” the memo said. “Being too early in the avoidance of the risk of permanent loss is much less of a danger than being too late.”