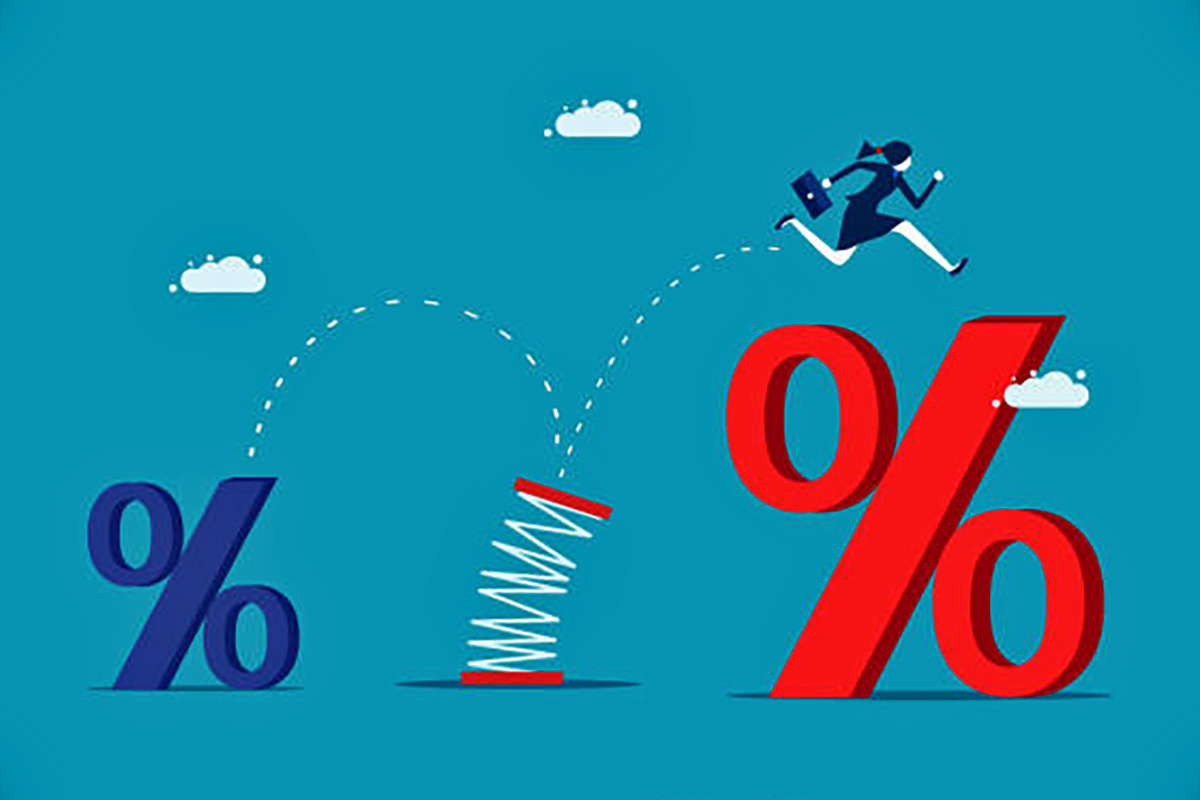 The Hawaii Employees’ Retirement System pension fund reported an investment return of 3.66% for the year ending June 30, beating its benchmark by nearly 500 basis points and raising its total assets to just under $22 billion.

The pension fund has also recently placed ads for a new CIO, just over a month after it named Deputy CIO Howard Hodel acting CIO following Elizabeth Burton’s departure at the end of June.

For the three months ending June 30, the pension fund lost 1.60%, while its benchmark fell 5.35% during the period. Liquid defensive assets were the top performer for the quarter, returning 11.72%, followed by diversifying strategies, which gained 7.48%. Public growth stocks weighed down the portfolio for the quarter, losing 12.10%.

To manage its search for a new CIO, the pension fund has hired local executive recruitment firm Kumabe HR. In late July, the pension fund named Hodel acting CIO retroactive to July 1 to succeed Burton, who resigned after nearly four years as CIO.

In May, when Burton announced she was stepping down, Executive Director Thomas Williams said Hodel is “more than capable of handling affairs during any interim period, or even perhaps permanently.”

According to job postings that appear on Kumabe HR’s website, as well as on LinkedIn and in the Honolulu Star-Advertiser, applicants must submit resumes by September 30 for priority consideration. It also said that the review of applications will begin immediately and will continue until the position is filled.

The postings say that Hawaii ERS is looking for a CIO who will manage the investment activities of the pension fund, provide guidance to the executive director and board of trustees and serve on the executive/administrative team.

“This professional will advance our investment program by providing vision, leadership and strategic planning necessary for ERS to thrive and achieve its goal of sustainability for its stakeholders and beneficiaries,” says the posting.