Home > Economy > Here’s Why Inflation Is Up: Oil and Cars, Period 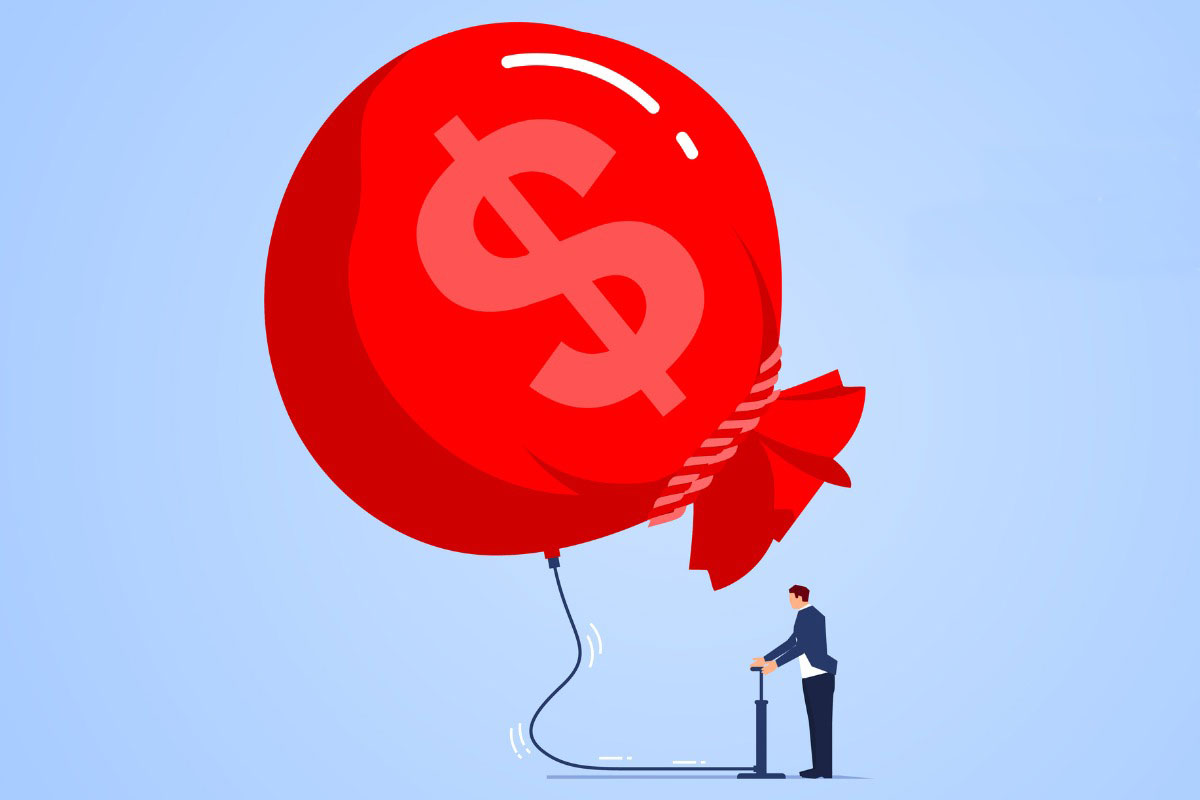 Another hot month for inflation, eh? The Consumer Price Index (CPI) in July rose 5.4% compared with the year before, the same as the June reading. Meanwhile, last month the index increased 0.5%, an improvement on the 0.9% jump in June, but still high. Core consumer prices, which don’t count food and energy, went up 0.3% last month, a hair below economists’ expectations for a 0.4% gain.

But to Brad McMillan, CIO at Commonwealth Financial Network, the higher inflation numbers lately don’t smack of any ongoing trend. It’s about a handful of one-offs.

“The inflation story is more about isolated components, rather than general increases in prices, and even those components are showing signs of peaking,” he wrote in a report after the release of the June CPI numbers Wednesday. “The headline numbers are not indicating sustained inflation.”

His take jibes roughly with that of Federal Reserve Chair Jerome Powell, who argues that the higher inflation results are temporary phenomena stemming from pandemic-induced supply bottlenecks and pent-up demand from a lockdown-weary public.

McMillan’s chief example of a transitory factor is energy. Inflation for energy is very, very high, rising 23.8% over the past 12 months. As such, it’s the biggest component in the CPI’s climb lately. “That lines up with increases in oil prices,” he observed. “The headline inflation story is about the oil market, not about general price inflation.”

The outlook for energy prices is that they will start sliding, he went on. “Oil prices drop as well as rise,” McMillan added. And how. Last month, the Organization of the Petroleum Exporting Countries (OPEC) and its Russian-led allies agreed to throttle back production, which should lead to lower oil prices. Since then, crude has fallen almost 7%, down to $69.34 per barrel. Recall, how during the virus’s initial outbreak, oil sank below zero.

An additional thing that is pulling the core numbers higher, albeit for the moment, McMillan pointed out, is the price of autos. “Vehicles are a big one,” he said. The price of used cars has soared 41.7% over the past 12 months, and for new cars it is up 6.4%.

But that massive surge, owing to pent-up demand and shortages of vital items such as chips, appears to be cooling off. After three months of robust hikes (the June increase was 10.5%), used cars last month registered a mere 0.2% price lift. “Here, too, you can make a good argument that inflation is about a couple of factors, rather than being more broadly based,” he wrote.

In other areas, price rises have slowed their tempo, he said. Service inflation, for example, is up, but not very alarmingly. Shelter, likely driven by the rush in home buying, has blipped up a mere 2.8% compared with the year before. Medical care service prices advanced only 0.8% in the time. And transportation services, up 6.4% year-over-year, actually moderated a lot last month, falling 1.1%.

What’s more, comparing this year’s prices to the artificially depressed ones of 2020 is misleading, McMillan contended. As he said, “most of the price increases this year are just catching up on the lack of price increases in 2020.” And once you examine the data, he continued, “inflation is above where it has been but is showing signs of rolling over and returning to more comfortable levels.”