Home > News > Market Moves > Will High Inflation Do a Number on Stocks? You Bet, Says Goldman 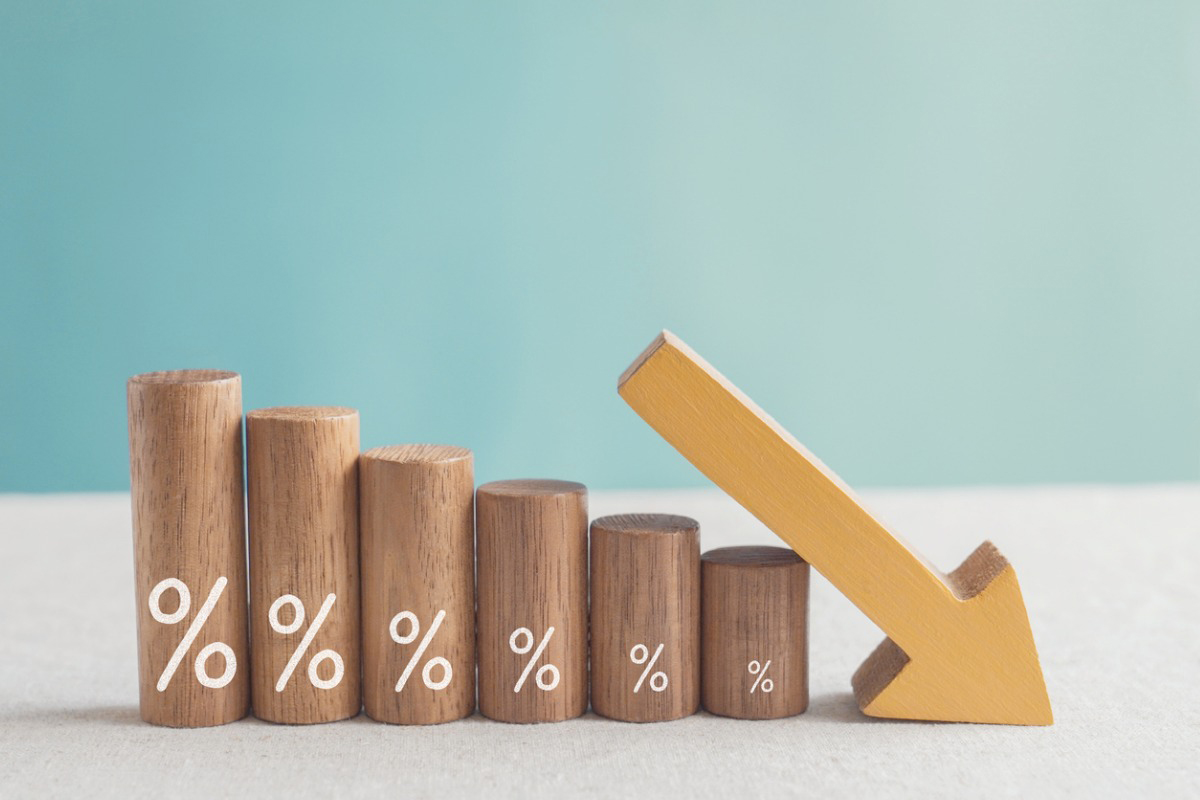 So, inflation is coming in hot, relatively speaking. The Consumer Price Index (CPI) for May showed a remarkable jump of 5% annually, the largest increase since August 2008, in the heady days right before the financial crisis. It was just 1.2% in 2020 and 1.8% in 2019. The first big question now is: Will this peppery inflation rate persist and run even hotter?

For investors, the second big question is: What will higher inflation mean for stocks? The answer, according to Goldman Sachs, is that if inflation stays muted, stocks will do well. If the CPI takes off, though, they won’t, or at least their returns will be mediocre.

“The stock market tends to perform better during periods of low inflation than when inflation is high,” Goldman’s chief US equity strategist, David Kostin, told clients. While that sounds like conventional wisdom, the Goldman study documents how this works.

Everything depends on the sustainability of the current inflationary surge, for sure. At the moment, standard expectations are that the recent jump was due to temporary factors, such as pent-up demand, supply constraints, and federal stimulus outlays. The Philadelphia Federal Reserve, in its latest survey of forecasters, shows an average annual 2.3% CPI rise over the next 10 years.

The market seems to be siding with this benign conclusion. The five-year breakeven rate, the difference between Treasurys and Treasury inflation-protected securities (TIPS), has inflation at 2.4% yearly between now and 2026. Meanwhile, investors are piling into the benchmark 10-year Treasury, whose yield dipped to 1.46% on Friday, down from 1.56% the week before and from the 2021 peak of 1.72% in March. If investors’ inflation expectations were for a major up-trend, a yield decrease wouldn’t be happening.

Since the end of double-digit inflation in the early 1980s, the pattern has been for full-year CPI to stay in the low single digits, around 2%. Whenever it came in at a high point, which was never much more than 5%, it quickly fell back.

The Federal Reserve’s preferred inflation indicator, the core personal consumption expenditures index, or PCE, moved up 3.1% annually in April (the next reading, for May, is due in a couple of weeks). That was above the 2.9% consensus estimate.

Since 1962, Goldman’s study found, when inflation was high, stocks had a median market return of 9% annually, and when it was low, stocks gained 15%. The firm defined “high” and “low” by the CPI’s movement in comparison to forecasters’ projections.

Certainly, the performance varies by sector. Health care, energy, real estate, and consumer staples do best with mounting inflation. But tech and materials shares do the worst.

And there’s another way of culling out the best performers when inflation is high, the Goldman study stated. Stocks with large and stable gross margins fare the best. Gross margin is what’s left over after production costs are subtracted from sales revenue. Those with high margins, therefore, have pricing power. Goldman’s roster of these companies includes Adobe, Aspen Technology, Activision Blizzard, Etsy, and Williams Companies.