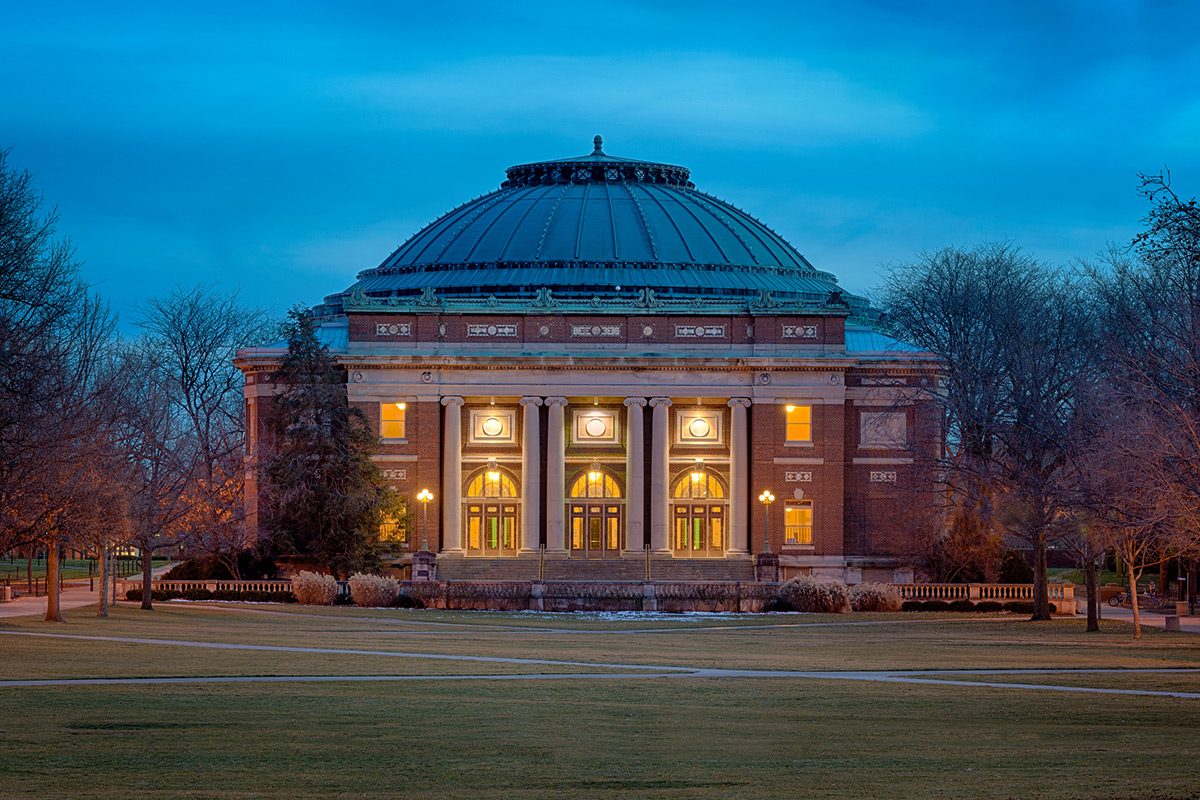 Ellen J. Ellison, the chief investment officer at the University of Illinois Foundation, is leaving after eight years heading the portfolio to pursue other endowment and investment-related activities, the allocator shared Tuesday on LinkedIn.

The school will start a nationwide search for her replacement, the UI Foundation said Tuesday. Until then, Edward “Ned” Creedon, previously the director of private investments, will serve as the interim CIO.

“Building the first investment office in Chicago for the Foundation has been one of the most rewarding professional experiences of my career, and I wish all of my colleagues continued success in the future,” Ellison wrote in the social media post.

The investing chief was congratulated by well-wishers on the social media platform. During Ellison’s tenure, the endowment grew to $2.4 billion, up from $1 billion in assets in 2013 when the investor first joined the fund.

Among her accomplishments at the university system is her 2014 rebooting of the private investment program, a portfolio that back then consisted of 2006-2008 vintage year funds. In 2015, Ellison wrote how the investment team had decided to explore smaller, first-time asset managers within private equity, venture, and private real estate and real assets.

Ellison has also committed to sustainable investments, including renewable energy and sustainable agriculture. Last year, the U of I system invested nearly $160 million of the endowment into an environmentally and socially focused strategy from BlackRock.

Women and minority-led asset managers have also been a priority for the fund. According to Ellison’s LinkedIn page, about 40% of the endowment have been devoted to women and minority-led asset managers. The allocator has also been an advocate of training new investors, starting a visiting analyst program in 2014 for U of I students at the endowment.

Before heading the U of I portfolio, Ellison was the executive director of investments at the University of Miami, where she oversaw the $1.5 billion portfolio for nearly six years, according to her LinkedIn profile.

Prior to this posting, she was recruited as the first CIO for JIK Investment Services, a family office. Prior stints include roles at Fiduciary Trust Co. International, Merrill Lynch, and Smith Barney Harris Upham.

University of Chicago CIO Mark Schmid to Retire in September