Home > News > Market Moves > The Commodities Rally: You Ain’t Seen Nothing Yet 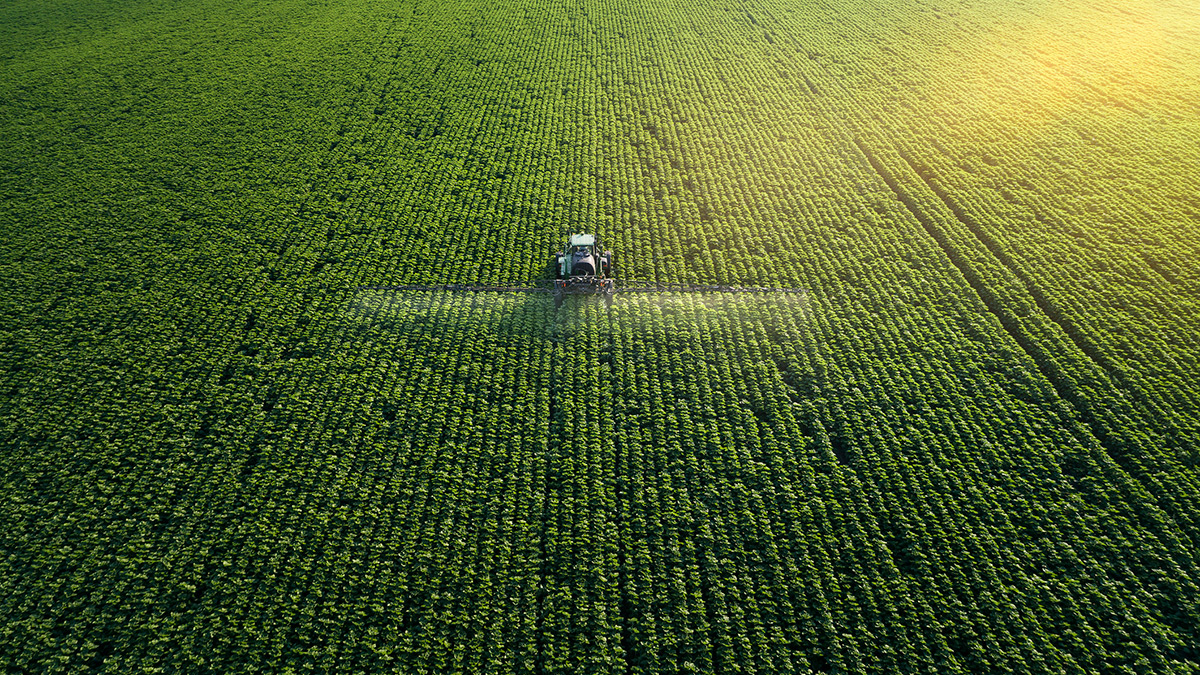 Dare anyone say we’re at the outset of another commodities super-cycle? Well, at least the outlook in this area is darn good. Already, the S&P GSCI commodities index is up 76% over the past 12 months and 16% thus far in 2021.

And there’s much more to go, says Goldman Sachs. Commodities are the best-performing asset class by a “long shot,” the firm said in a research report.

From 2011 until it bottomed last April, the index was down by two-thirds. But pointing to recent rallies in oil, metals, and food prices, Goldman predicted a further 15.5% increase overall for the sector over the coming 12 months. “This is the beginning of a new structural bull market,” wrote the firm’s commodities analysts, headed by Jeffrey Currie.

The sector is a beneficiary of the “reflation trade,” which involves assets that are expected to fare well as economic growth revs up, Goldman stated. The commodities market is in a perfect situation: Burgeoning demand and supply constraints—due to the pandemic—create a can’t-miss combination.

One indication of the rising demand is the emergence of “backwardation,” Goldman indicated. That’s a phenomenon where the current, or spot, prices of commodities are higher than those in the futures market. In other words, demand is surging faster than the conventional wisdom anticipated.

Meanwhile, the supply impediments have created a “sustainable deficit,” Goldman indicated. The report pointed to the recent decision by the Organization of the Petroleum Exporting Countries (OPEC) and its allies such as Russia to maintain production limits, meant to stunt supply and thus boost prices. Large US oil companies have reined in their capital spending and are more intent on returning cash to shareholders via buybacks and dividends, the firm observed.

Oil will reach $72 per barrel in the third quarter, Goldman projected. Crude closed at slightly above $61 last week. A year ago, it was about $19.

At the same time, production of metals has been held back in Latin America. In Chile and Peru, COVID-19 lockdowns have idled copper mines, the report noted.

And Brazil, a major food producer, has suffered huge rainfalls that has delayed the soybean harvest and postponed corn planting.

Stronger-than-expected economic activity and economic aid packages, such as the $1.9 trillion plan President Joe Biden just signed, are spurring demand, Goldman note. Plus, swelling savings owing to the stay-at-home trend should propel consumer spending once the pandemic recedes, the thinking goes. And the US manufacturing cycle has resumed after two years of trade wars and the virus lockdowns. “We believe commodities are pricing a late cycle expansion, precisely because the physical side of the economy is above trend and growing,” the firm said.

If inflation indeed starts to spurt up, as many believe, then commodities will benefit even more, Goldman reasoned. That’s because they are historically a great inflation buffer, as they rise along with other prices. “Moreover, commodities are the crucial link between growing demand, a weaker dollar, and inflation, which is why they have been statistically the best hedge against inflation,” Goldman added.

It’s too early to tell if the world is heading into another commodities super-cycle. We last saw that in the century’s first decade, when enormous demand from China and emerging market nations spurred prices. This happy condition ended with the 2008-09 financial crisis, and commodities limped along until last year’s turnaround.

Commodities Are Past the Worst, But Don’t Rejoice Yet