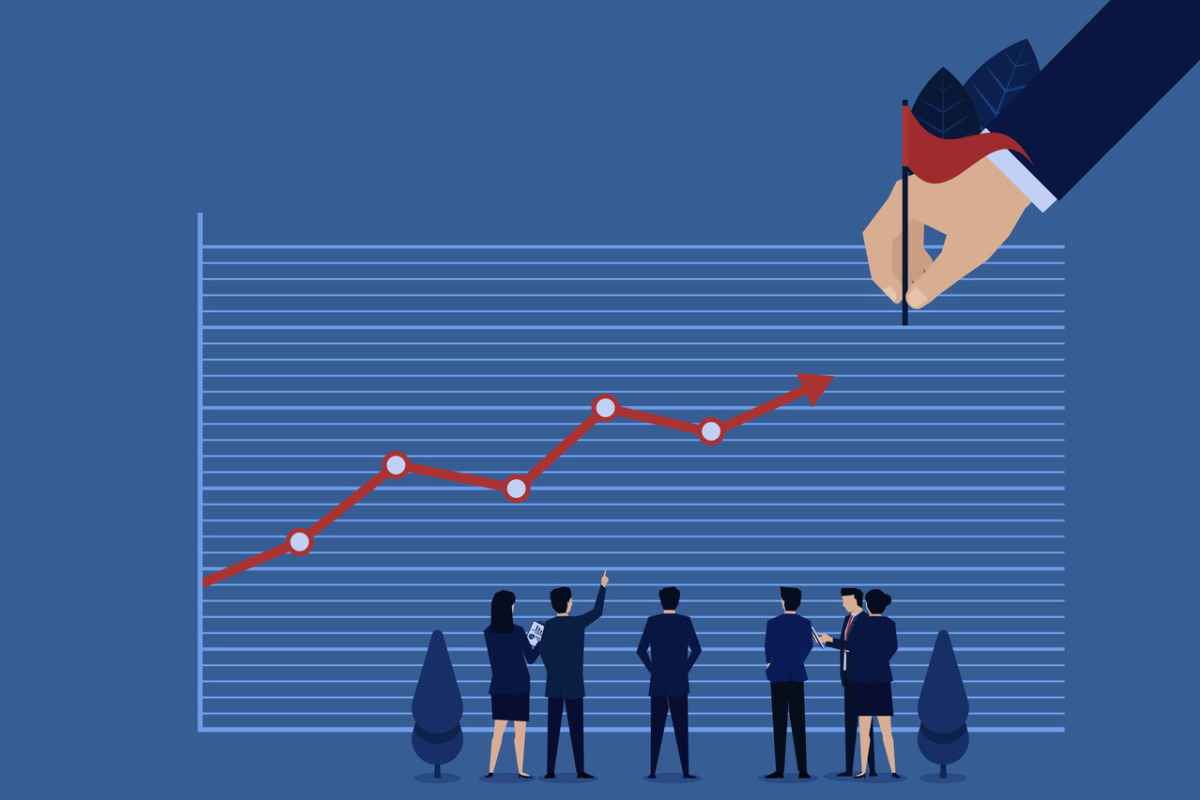 Sure, corporate earnings are heading down, never a good thing for a stock market that reflects company profit pictures. Always a sign of recession. Maybe, though, earnings won’t be so bad off and won’t usher in a downturn.

Indeed, while the S&P 500’s earnings per share tumbled in 2015 (to $86, from $102 the prior year), no recession ensued. Up ahead, expect an earnings slowdown, although not an earnings recession (in which dwindling profits push the economy over the brink), according to Stovall.

This year has seen a slowing of EPS growth. The second quarter had a 9% expansion, and the third quarter, for which the reporting is almost complete, should come in at 4.1%, by CFRA’s estimate.

Things get a bit hairy next year by this reckoning, albeit temporarily. EPS should slip to 0.7% growth by the June quarter next year, then reaccelerate to 9.7% by the final period, Stovall wrote. That is way down from a 47% rise in 2021’s fourth quarter, but at least it would be headed up.

The standard prediction on Wall Street has been for a 2023 recession. In corporate America, however, there is a little less pessimism lately. The number of third quarter earnings calls mentioning the term “recession” was 179, a drop from the second period’s 242, by FactSet Research Systems Inc.’s count.

One caveat is that the third quarter recession-mention tally is still far above the 10-year average of 65. Helping reduce the negative outlook is that the September-ending quarter featured gross domestic product growth (2.6%), after the two previous quarters logged GDP shrinkage.

Goldman: Due to High Volatility, Now’s the Time to Bet on Earnings Reports