Home > News > Risk > How to Rate-Hike Proof Your Portfolio, Per Northern Trust 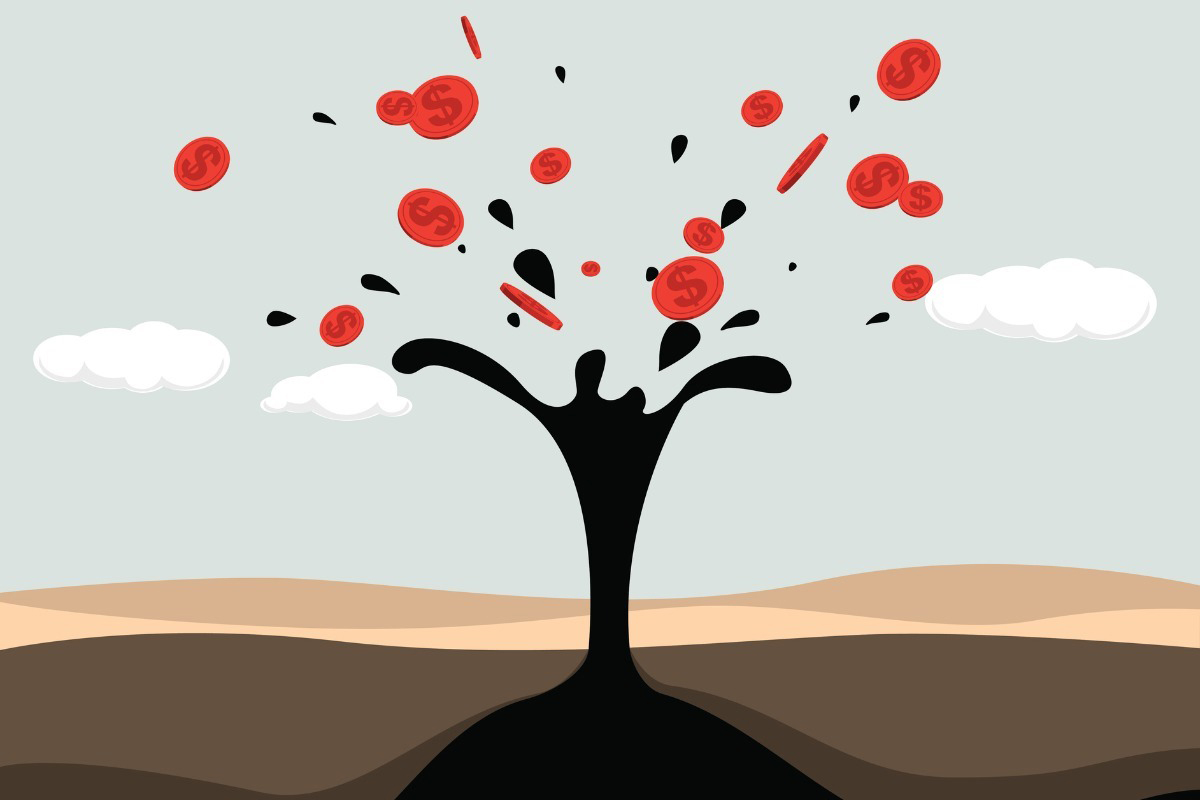 The latest sobering inflation jump is showing the stock market that the Federal Reserve likely will not be shy about increasing interest rates. So what are the best places to invest during the upcoming season of rate increases?

The stock market during those four periods dipped for about two months and then rebounded to return 6% to 7% for the duration of the tightening regimen, he said. The four rate-raising periods that NTAM studied began in February 1994, June 1999, June 2004, and December 2015.

The Fed has signaled that another rate-boosting campaign is on the way, and the inflation news is making that seem even more urgent than it was before. The Consumer Price Index leapt to 7.5% annually for January, the highest in four decades. This was above than the 7.1% consensus prediction and the 7% December figure, which already had investors spooked.

As a result, the S&P 500 tumbled 1.8% on Thursday, as the CPI report was issued. Overnight index swaps now are giving an 80% chance that the Federal Reserve will boost its benchmark rate by 0.5 percentage point at its March meeting, rather than the quarter-point previously expected.

NTAM is overweight US and developed nation stocks, as well as high-yield bonds and natural resources, such as energy.

Amid rising rates, junk “does as well if not better” than equities, Phillips said. Over the recent four rate-hike cycles, junk returned an average of 4.3%, versus 2.0% for investment grade. And over the two most recent cycles (2004 and 2015), high-yield even outperformed US equities—12.1% and 10.3%, compared with 7.7% and 8.7%, respectively, the NTAM study showed.

In fact, Phillips added, in some ways, and over the one-year tactical horizon, junk is less risky than investment-grade paper. “We prefer credit risk to interest rate risk,” he said, and investment-grade bonds are more vulnerable to the latter.

Meantime, he went on, the default rate for junk remains low and debt coverage ratios are high. Even more heartening, Phillips said, is that a full half of all high-yield credits are rated BB, the highest tier of junk ratings. Junk, he said, is “our biggest overweight of all.”

NTAM prefers natural resources stock to futures on their underlying commodities, as these raw material contracts can be more volatile. In energy, Phillips noted, there is strong discipline at work, as opposed to previous times of oil price spirals.

Oil companies these days, he observed, tend to return money to shareholders (mostly via share buybacks) and improve their balance sheets with debt reductions. This same trend is evident in both metals and agriculture, he said. Lower capital spending and stock valuations make these areas attractive, in his view.