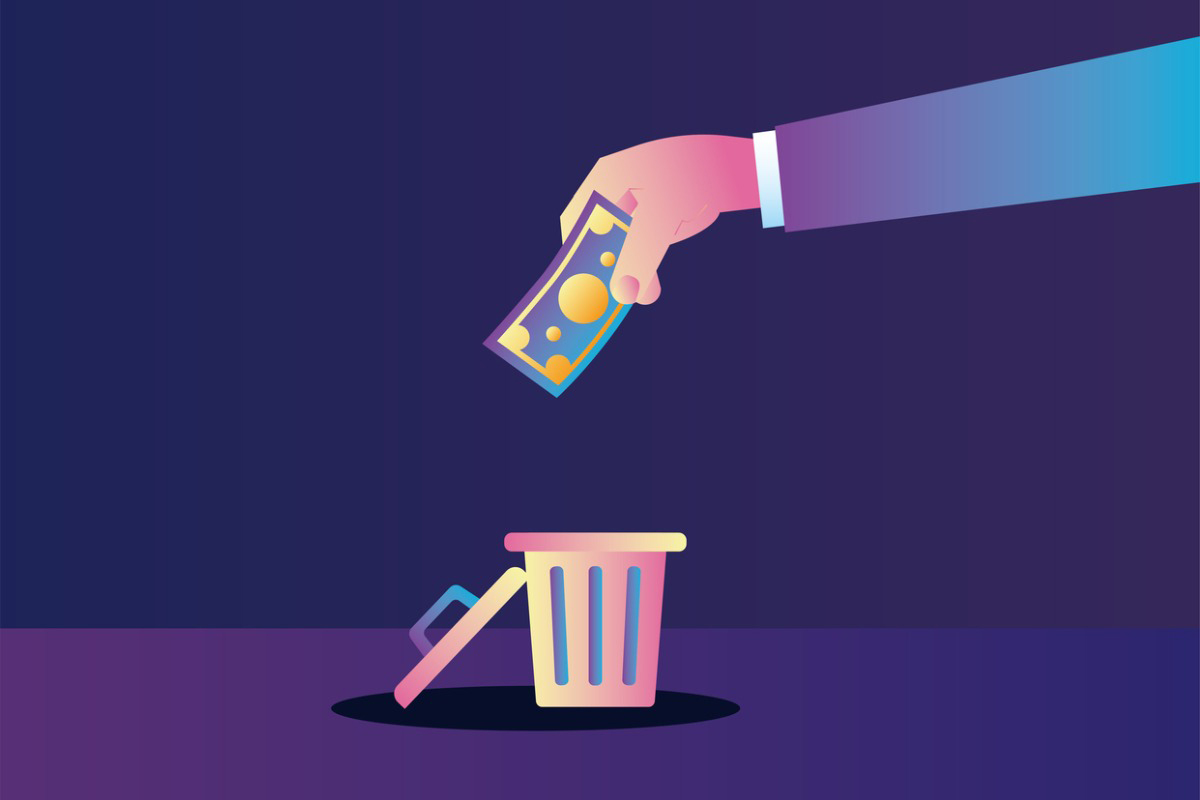 Last year, Colorado’s legislature made the decision to set aside $380 million in cash from Colorado’s Public Employees’ Retirement Association into a low-interest bank account. The thinking back then, in the middle of the pandemic, was that the pension needed to be prepared for an economic recession.

However, after a year of both record returns for most pension funds and record inflation, legislators are questioning this move that cost PERA millions of dollars. The low-interest bank account returned less than 1% this year, meaning the fund lost money when accounting for inflation.

Lawmakers have been struggling to fund Colorado’s pension for years. PERA is currently only 62.8% funded and has more than $30 billion in unfunded liabilities.

The fund had $58 billion assets under management in 2020 and has not released its 2021 report yet. The pension’s goal is to be fully funded by 2047, and the state and PERA have taken a number of actions to try and make sure that happens. That includes reducing benefits to retirees and increasing contributions from current members.

In 2018, the state also created a plan to rescue the struggling pension system by giving the fund an additional $225 million each year. However, the state failed to make that payment in 2020 early in the pandemic.

State representative Shannon Bird, a Democrat, is now sponsoring a bill that would give PERA $303.6 million, to make up for the $225 million missed payment and lost revenue from not investing. Under the proposal, that money would come from the general fund, but she said she would support taking the money from the bank account and putting into the hands of the pension’s investment staff. The bill would take effect on July 1. Bird also told the Colorado Sun that she would also support taking money out of the low-interest bank account permanently.