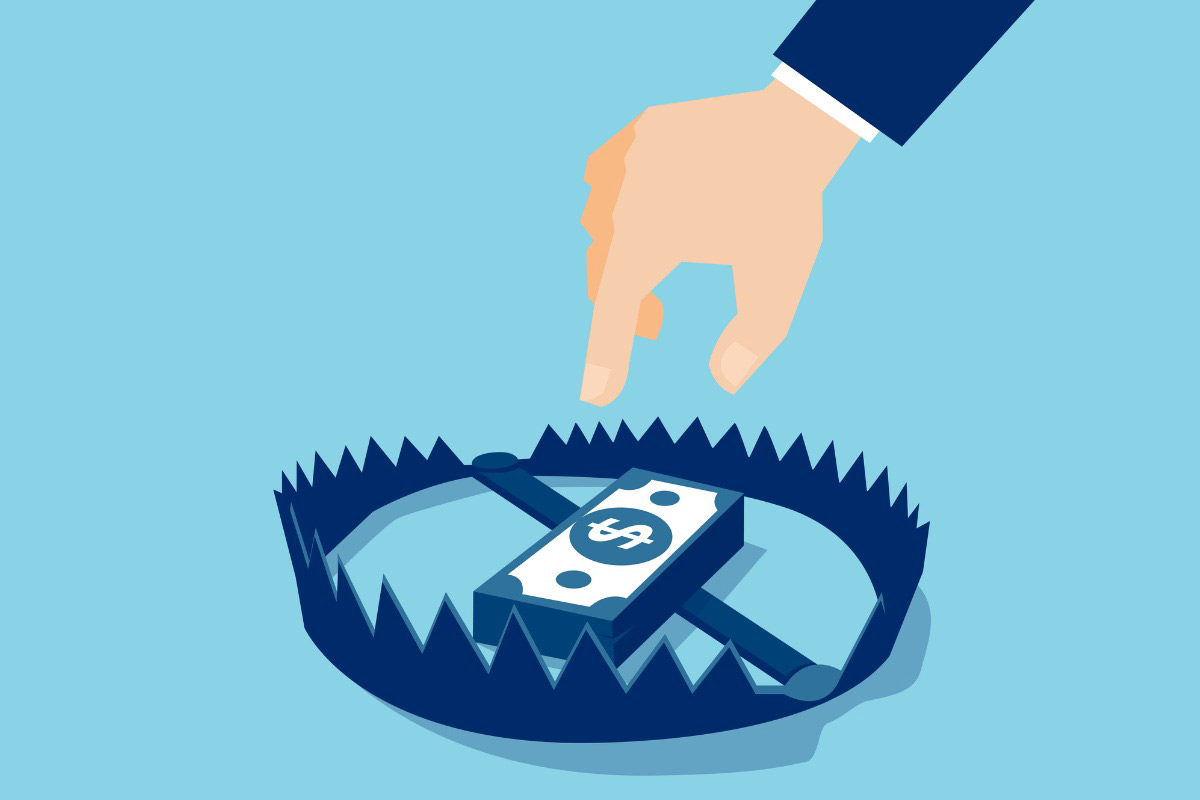 Marc Lawrence, the president of venture capital fund Downing Partners LLP, has been sentenced to 55 months in prison for securities fraud and wire fraud for his role in a Ponzi-like scheme that took millions of dollars from investors.

According to an indictment filed in US District Court for the Southern District of New York, Lawrence and his co-defendant David Wagner, who was chairman and CEO of Downing, solicited nearly $10 million from approximately 40 Downing investors through materially false and misleading statements.

“Marc Lawrence and his co-defendant fraudulently induced employee-investors to invest over $8 million in return for sales, operations, and management expertise in profitable business operations,” Audrey Strauss, US attorney for the Southern District of New York, said in a statement. “Unfortunately for their investors, Downing generated virtually no returns, and was little more than a vehicle for Lawrence and Wagner to siphon employee-investor funds to pay Wagner’s personal expenses or pay off other investors in Ponzi-like fashion.”

Investors in Downing were known as employee-investors because they made a required investment of between $150,000 and $250,000 in the company, and were regarded as employees. However, they soon learned that Downing did not have access to millions of dollars in funding, contrary to what they were told by Lawrence and Wagner, the indictment said. They also discovered that Downing often couldn’t make payroll, had virtually no products to sell, and that the employee-investments accounted for the lion’s share of the company’s funding.  Employee-investors also learned that Wagner and Lawrence had misrepresented the companies in Downing’s portfolio, their product readiness, and their ability to generate revenue.

The employee-investments “were solicited through materially false and misleading statements regarding, among other things, Downing’s use of investor proceeds, sources of funding, financial condition and ability to pay salaries to employee-investors, and portfolio companies,” said the indictment.

And when several employee-investors sued Wagner, Lawrence, and Downing over allegations of fraud, the two leaders continued the scheme by recruiting employee-investors into a new company called Cliniflow Technologies LLC, and again allegedly used materially false and misleading statements about the company in order to lure investors. The indictment also said that Wagner received a $400,000 loan and $100,000 grant from the Connecticut Department of Economic and Community Development for Cliniflow after making materially false statements.  The funds were supposed to be used for Cliniflow’s purported relocation from New York to Connecticut; however, Wagner transferred most of them to other Downing entities and also used some of it to buy a BMW for his daughter.

Lawrence, 54, pleaded guilty to two counts of securities fraud and one count of wire fraud. In addition to the prison term, he has been ordered to serve three years of supervised release, and to pay forfeiture of $150,000 and just under $4.5 million in restitution to victims of his fraud.

« Buy Tech, But Not the Big Boys, and Use Private Equity, UBS Says