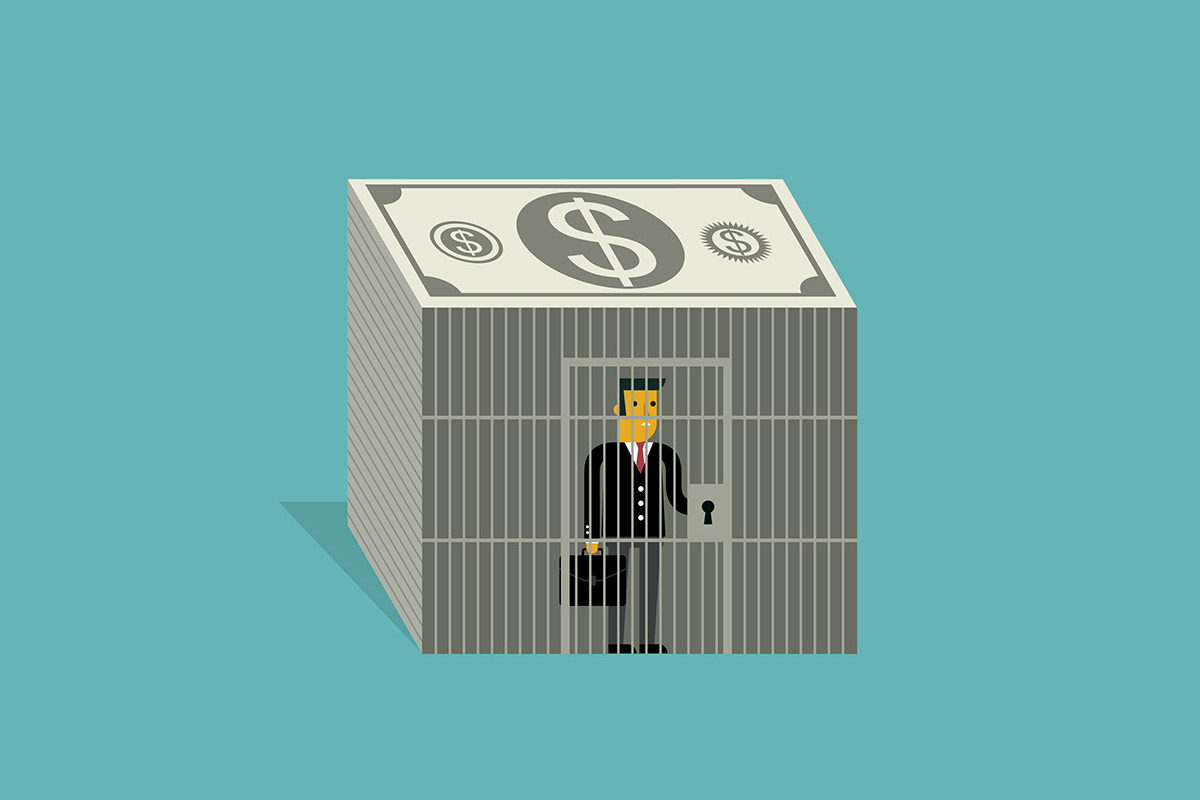 In 2014, Malley started a real estate investment fund called MG Capital Management Residential Fund III, and three years later he launched MG Capital Management Residential Fund IV. According to the allegations against Malley listed in court documents, he promised investors they would be able to own an equity interest in hundreds of income-producing luxury properties throughout Manhattan. He also boasted about having a debt-free investment strategy that was based on sophisticated proprietary analytics he had developed during his career in real estate.

In addition to telling investors that the funds were debt free, he also told them that the properties held by the fund were mainly leased to companies, which purportedly included a prominent tech company and a well-known university.

Malley also told investors that the fund’s predecessors, which he referred to as fund I and fund II, were extremely successful. However, as it turned out, the performance and even the existence of the first two funds “were largely fabricated,” the complaint said.

The US Attorney’s Office for the Southern District of New York said that while the funds lost millions of dollars, Malley distributed at least $278,000 to himself in his role as general partner in connection with Fund III, and did not disclose Fund IV’s losses until approximately two years after it launched.

“As Eric Malley has now admitted, he lied to his victims to induce them to invest approximately $58 million in his investment funds, promising victims they would reap the benefits of owning equity in Manhattan real estate and falsely touting his prior experience,” US Attorney for the Southern District of New York Audrey Strauss said in a statement. “Those lies continued for years, all while Malley enriched himself.”

Malley, 50, faces a maximum potential sentence of 20 years in prison for the one count of securities fraud. He is set to be sentenced in September.