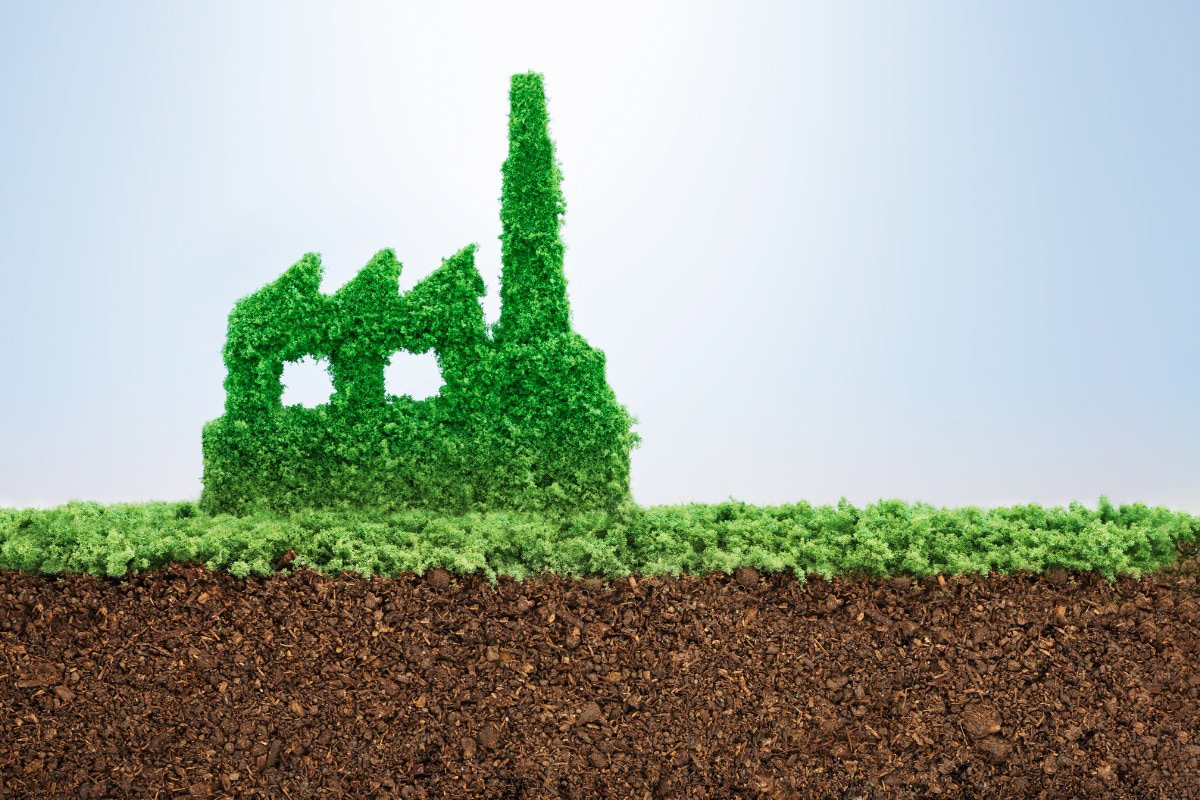 Asset owners decarbonizing their portfolios should do so at a rate of about 10% annually to reach net-zero by 2050, says MSCI. That’s in addition to other steps institutional investors should take to curb emissions, including engaging with carbon-offending companies and implementing a climate benchmark.

Other climate research institutions have set reduction targets for investor portfolios in the past. Notably, the Intergovernmental Panel on Climate Change (IPCC), a research arm of the United Nations, has said investors should similarly target reductions of 5% to 15% annually in their asset pools.

But the 10% target from MSCI comes from its climate risk modeling team, which based its analysis on what it would take to get the companies in the MSCI All Country World Index (ACWI) Investable Market Index down to net-zero by 2050. The index covers nearly 9,000 securities globally.

MSCI announced its plan for asset owners this week in a call to action for asset owners, managers, and others. The index provider argued that all participants in the capital markets should take part in a greener economy, including a complete reallocation of capital from asset owners. MSCI itself said it would target net-zero by 2040, its latest sustainability commitment.

“Asset owners have a critical role to play, but it’s not only for the greater good, it’s also because not taking these considerations into their investment decisions now, honestly, is at their own peril,” said Sébastien Lieblich, global head of index solutions and managing director at MSCI.

“By not taking into consideration climate change, they put their capital at risk,” Lieblich said. That ranges from failing to avoid climate-related value destruction to missing climate-related technology opportunities.

The MSCI plan came as President Joe Biden said the US would cut emissions in half by the end of the decade, as well as increase funding for less developed countries to do the same. He laid out this objective during a telecast yesterday, which was Earth Day.

Asset owners should consider risk management strategies, MSCI said, including noting stranded assets that will not make the transition to a net-zero economy. Investments prone to natural disasters such as wildfires, droughts, and flooding should also be carefully monitored.

Investors should also direct capital toward clean energy technologies, such as batteries, solar panels, and wind farms, the firm said.

Last year, the index provider released its MSCI Climate Paris Aligned Indexes that can integrate the 10% carbon emissions reduction into the MSCI ACWI.

The firm has said the indexes are based on the recommendations of the Task Force on Climate-Related Financial Disclosures (TCFD) and are designed to exceed the minimum requirements for climate-related disclosures in the European Union.

Among other measures, the Paris-aligned indexes exclude companies that derive more than 1% of revenue from coal mining and firms that derive 50% of revenues from thermal coal-based power generation.

Church Commissioners to Reduce Carbon Emissions by 25% by 2025

How to Build Sustainability into Your China Allocation