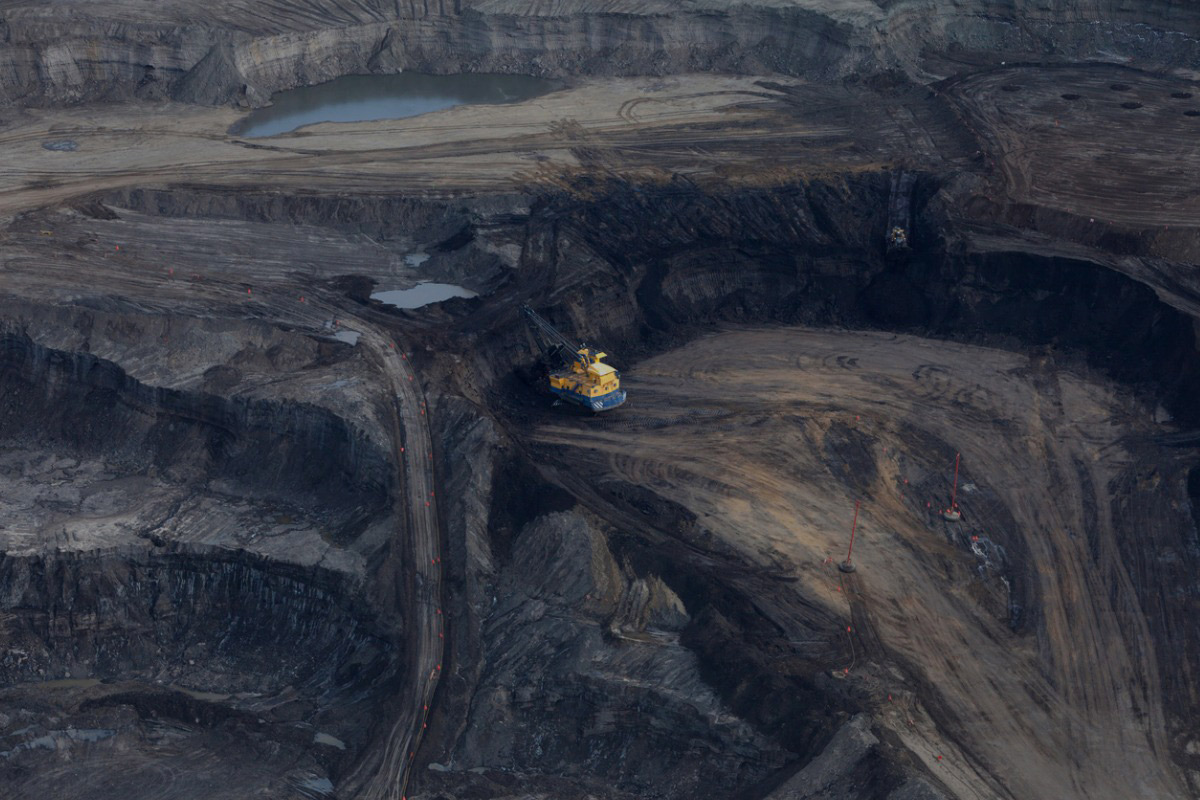 The $247.7 billion New York State Common Retirement Fund said it will restrict investments in oil sands companies it deems unprepared to “transition to a low-carbon economy,” and will sell off the investments it already has in those kinds of companies.

The fund said it decided to ban investments in oil sands companies because they produce a heavy type of crude oil that is more costly and carbon-intensive than other forms of crude production. The fund currently holds more than $7 million in such securities, but said those “will be sold in a prudent manner and time frame.”

The fund named seven companies it said failed to show they are transitioning out of oil sands production. It said it will not directly purchase, nor directly hold debt or equity securities, nor invest through an actively managed account or vehicle in the companies. The seven companies are Imperial Oil Ltd., Canadian Natural Resources Ltd., Husky Energy Inc., MEG Energy Corp., Athabasca Oil Corp., Cenovus Energy Inc., and Japan Petroleum Exploration Ltd.

The fund said it made its decision after evaluating each company’s transition strategies, capital expenditures, and greenhouse gas reduction targets, among other factors.

“We have carefully reviewed companies in the oil sands industry and are restricting investments in those that do not have viable plans to adapt to the low-carbon future,” New York State Comptroller Thomas DiNapoli said in a statement. “Companies responsible for large greenhouse gas emissions, like those in this industry, pose significant risks for investors.”

DiNapoli said his evaluation of the fund’s oil sands holdings was part of his review of the “transition readiness” of energy sector investments that have a significant climate risk. Last year, the fund divested from 22 firms that it said “failed to demonstrate transition readiness.”

In 2019, DiNapoli released the fund’s Climate Action Plan, which is intended to lower investment risks from climate change and transition the fund’s investment portfolio to net-zero greenhouse gas emissions by 2040. The plan includes a goal of committing $20 billion to sustainable investments, creating a staff to pursue climate solution investments, and implementing minimum standards for portfolio companies to inform engagements, investments, and potential divestment decisions.

The fund said it will next evaluate shale oil and gas companies.