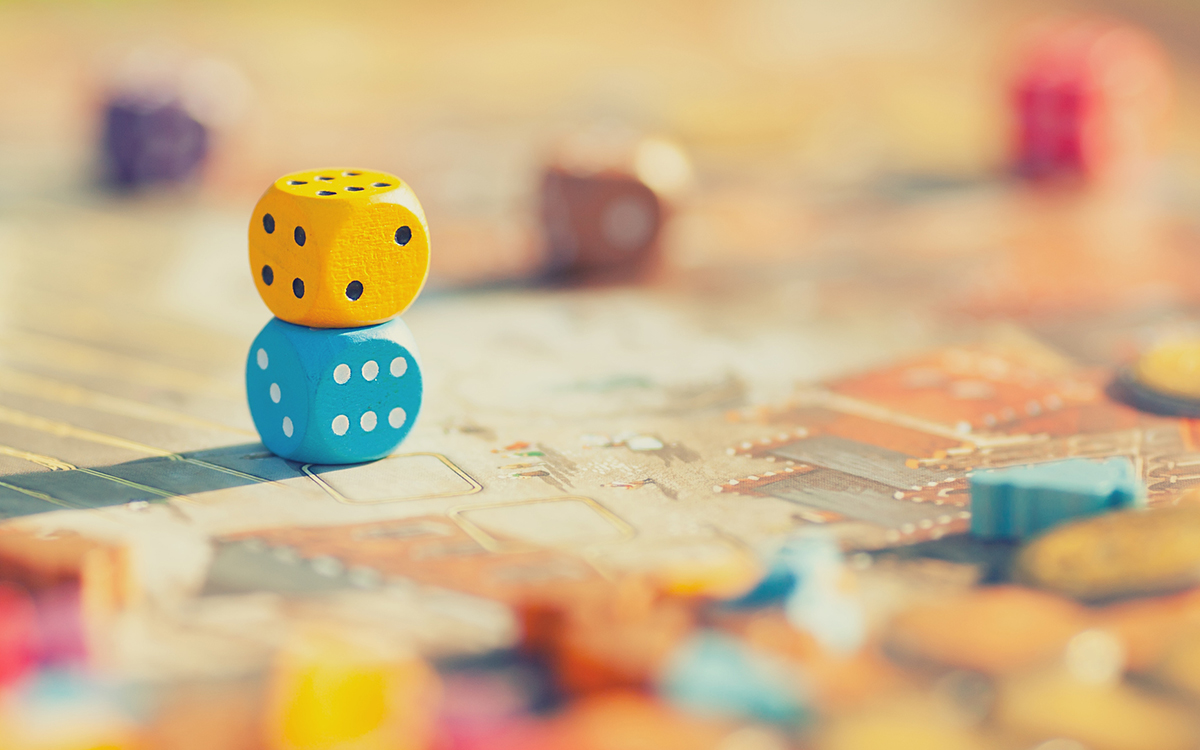 The New York State Common Retirement Fund (NYSCRF) has doubled down on its alternative strategy with a series of allocations into private equity, real estate, credit, and real assets.

The nation’s third largest public retirement system made 10 commitments in September totaling roughly $865 million to alternatives, according to the state comptroller. The fund made some of its largest investments in collateralized loan obligations (CLOs), solar and wind power, and C-band spectrum.

The allocations also include roughly $39 million to its emerging manager program. The fund increased its investments from five commitments totaling $565 million the prior month.

The NYSCRF, with about $216.3 billion in assets, has about 8.7% of its fund allocated to real estate and real assets, as of June. Credit, absolute return, and other opportunistic alternatives make up 5.5% of the total allocation.

The commitments will go to lower middle market investments, firms with revenues of $5 million to $50 million, in the United Kingdom, the Nordics, and France. Funds will go primarily to health care, business services, consumer manufacturing and industrials, technology and media, and financial services sectors.

Grain Spectrum Holdings III: As of Sept. 16, the NYSCRF allocated $200 million to the fund at Grain Communications to take part in the C-band spectrum auction that the Federal Communications Commission (FCC) will hold in the fourth quarter.

Long Ridge Equity Partners III: As of Sept. 24, a $24 million allocation will fund companies in the financial and business sector. The allocation made through the NYSCRF Pioneer Partnership Fund A-II will be advised by HarbourVest Partners, an emerging manager.

Otter Storage Fund II: As of Sept. 25, the NYSCRF made a $15 million commitment through the Empire GCM RE Anchor Fund, L.P., advised by GCM Grosvenor, an emerging manager in the real estate asset class. The venture will pursue a diversified storage strategy with a focus on acquiring and automating self-storage facilities throughout the United States.