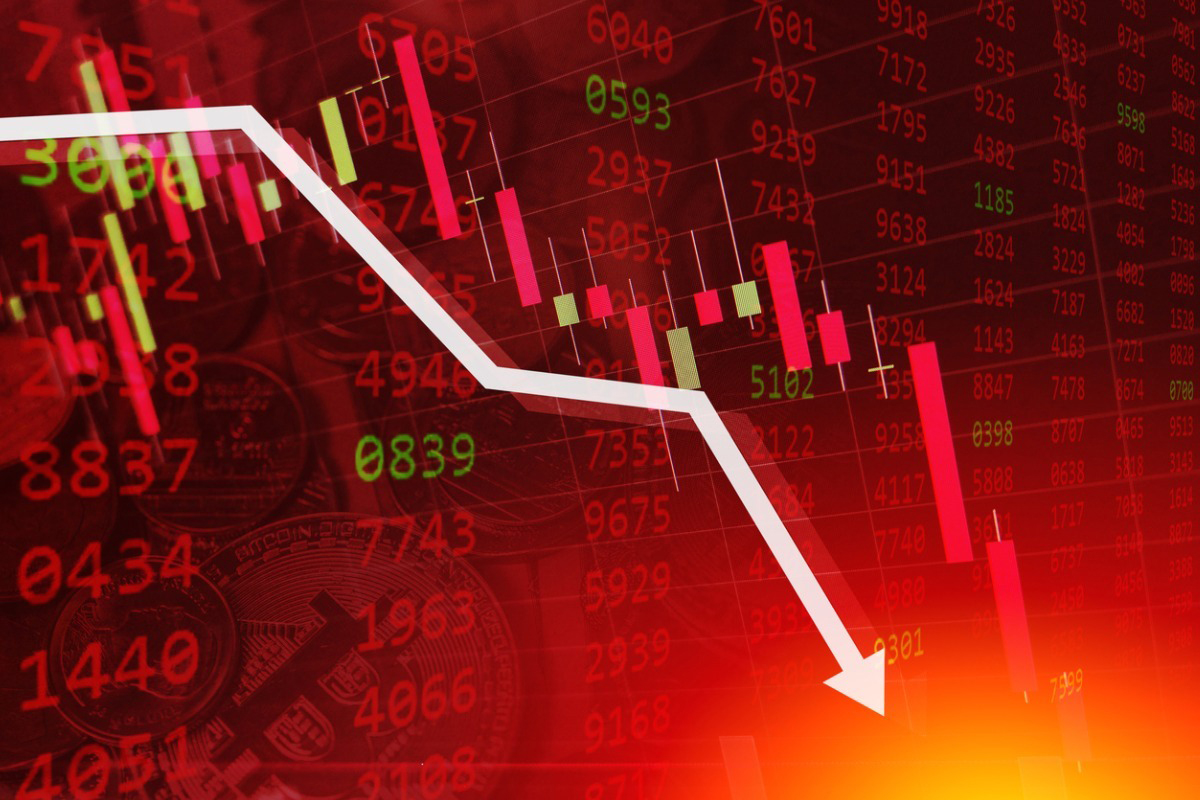 As the stock market jumps around from glee to gloom (witness Wednesday’s slide and Thursday’s rise), the words of one of the biggest perma-bears offer no comfort—but perhaps a necessary warning. And he does have some ideas that he contends will deliver over time.

Jeremy Grantham is worth listening to, as he often has proved prescient. Toward the end of last year, he warned that US stocks were in a bubble, capable of getting popped at any time. Now, he’s doubling down.

With President Joe Biden’s proposed $1.9 trillion stimulus package, the situation only will grow worse, he declared in an interview on Bloomberg TV. He said he has “no doubt” that some of that money, if Congress passes the Biden plan, will end up in the stock market.

Grantham is a classic value investor, and has done very well by it, with some hiccups. His Boston firm, GMO, is in the top tier of investment houses. He got out of Japanese stocks in the 1990s, when Japan appeared to be an unstoppable economic power. He foresaw the dot-com implosion. And he sounded an alarm about the housing euphoria that led to the 2008 financial crisis.

To him, things once again are looking bleak. “We will have a few weeks of extra money and a few weeks of putting your last, desperate chips into the game, and then an even more spectacular bust,” he said. “When you have reached this level of obvious super-enthusiasm, the bubble has always, without exception, broken in the next few months, not a few years.”

How bad will the next bust be? Very bad, Grantham indicated. On the order of the 1929 crash at worst or the dot-com bust at best.

About today’s market, Grantham doesn’t subscribe to the bullish take that technology is transforming the financial world so much that old equity valuation models can be disregarded. And he pooh-poohs the Federal Reserve’s current reputation as the all-powerful healer for any mishap—because the Fed can’t lower interest rates further if another calamity strikes.

“At the lowest rates in history,” he said of the Fed, “you don’t have a lot in the bank to throw on the table, do you?”

His hardline bearish take has taken a toll on GMO in recent times. Its main fund, GMO Benchmark-Free Allocation, lost 2.5% in 2020, a year that the S&P 500 romped with an 18.4% return. The fund has stayed clear of growth stocks, the place to be of late. His investors pulled some $2 billion out last year.

More trouble lies ahead beyond the stock market, Grantham stated. The federal government’s relief spending and the Federal Reserve’s bond buying will lead to inflation, he added. “If you think you live in a world where output doesn’t matter and you can just create paper, sooner or later you’re going to do the impossible, and that is bring back inflation,” Grantham said. That would be bad news for bonds.

So where can an investor go? Grantham recommended low-growth value stocks, emerging markets, and shares in renewable-energy companies, such as electric vehicle makers.

“You will not make a handsome 10- or 20-year return from US growth stocks,” he said. “If you could do emerging, low-growth, and green, you might get the jackpot.”

« General Motors Aims to Be Carbon Neutral by 2040