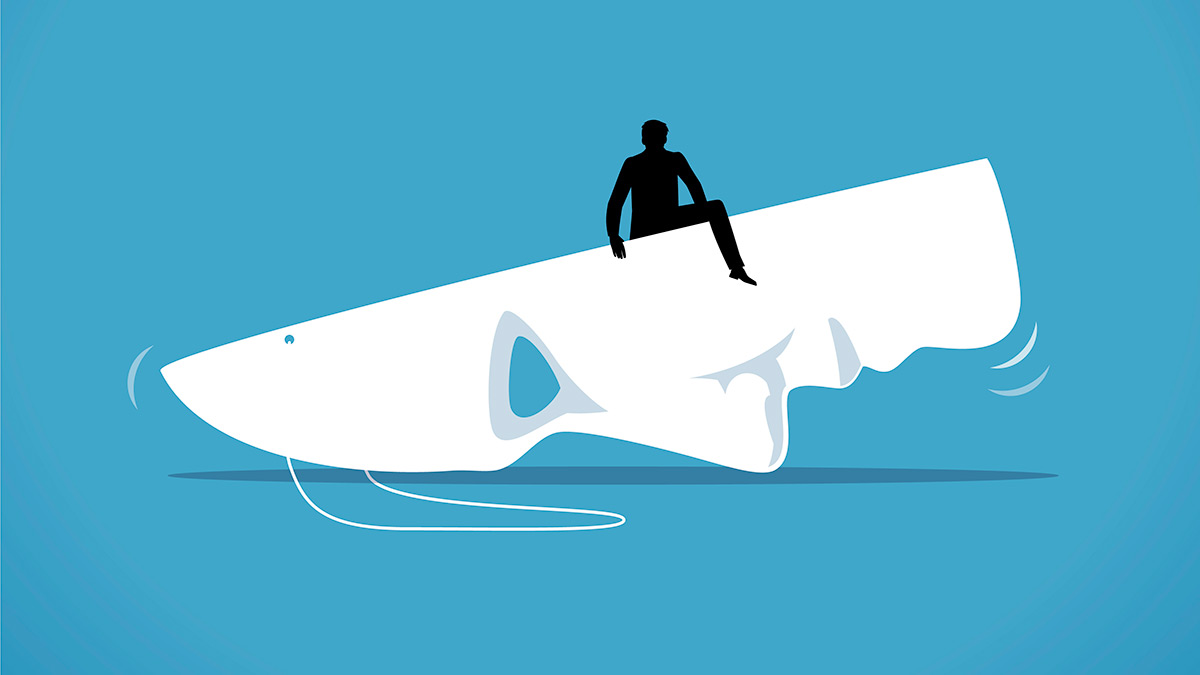 JPMorgan Chase has agreed to pay nearly $1 billion to settle charges of manipulative trading of US Treasury securities brought by the US Commodity Futures Trading Commission (CFTC) and the Securities and Exchange Commission (SEC). The fines consist of a record CFTC fine of $920.2 million and a $35 million SEC fine.

The CFTC charged JPMorgan Chase and its subsidiary J.P. Morgan Securities LLC for “manipulative and deceptive conduct” as well as for “spoofing” over the course of at least eight years. Spoofing is an illegal form of market manipulation intended to create the belief there is a large demand to buy or sell a certain asset. This is done by placing large orders to buy or sell a financial asset and then canceling the order just before the trade is executed.

The CFTC said JPMorgan had done this hundreds of thousands of times with precious metals and US Treasury futures contracts on the Commodity Exchange Inc., the New York Mercantile Exchange, and the Chicago Board of Trade.

The $920.2 million fine levied by the CFTC is the largest amount of monetary relief ever imposed by the CFTC, which was comprised of more than $311.7 million in restitution, over $172 million in disgorgement , and a civil monetary penalty of over $436.4 million—all CFTC records in any spoofing case.

“Spoofing is illegal—pure and simple,” CFTC Chairman Heath Tarbert said in a statement. “This record-setting enforcement action demonstrates the CFTC’s commitment to being tough on those who intentionally break our rules, no matter who they are. Attempts to manipulate our markets won’t be tolerated.”

According to the CFTC’s order, JPMorgan placed hundreds of thousands of orders to buy or sell certain gold, silver, platinum, palladium, Treasury note, and Treasury bond futures contracts with the intent to cancel those orders before executing them.

The order also finds that J.P. Morgan Securities failed to identify, investigate, and stop the misconduct.

“Despite numerous red flags, including internal surveillance alerts, inquiries from [market operator] CME and the commission, and internal allegations of misconduct from a JPM trader,” said the order, “JPMS still failed to provide supervision to its employees sufficient to enable JPMS to identify, adequately investigate, and put a stop to JPM’s Precious Metals Desk and Treasuries Desk’s misconduct.”

Meanwhile, the SEC, which also charged JPMorgan Chase and J.P. Morgan Securities for fraudulently engaging in manipulative trading of US Treasury securities, fined the companies $10 million in disgorgement fines and a civil penalty of $25 million to settle the action.

According to the SEC’s order, between April 2015 and January 2016, traders on J.P. Morgan Securities’ Treasuries trading desk used manipulative strategies involving Treasury cash securities. The SEC said they placed genuine orders to buy or sell a particular Treasury security, while nearly simultaneously placing “non-bona fide” orders, which the traders had no intention of executing, for the same series of Treasury security on the opposite side of the market.

“J.P. Morgan Securities undermined the integrity of our markets with this scheme,” Stephanie Avakian, director of the SEC’s Division of Enforcement, said in a statement.

J.P. Morgan Securities admitted to the SEC’s findings and that its conduct violated the Securities Act of 1933.

By agreeing to pay the massive fines to the regulators JPMorgan was able to secure a deal with the Department of Justice to avoid criminal wire fraud charges related to the two schemes.