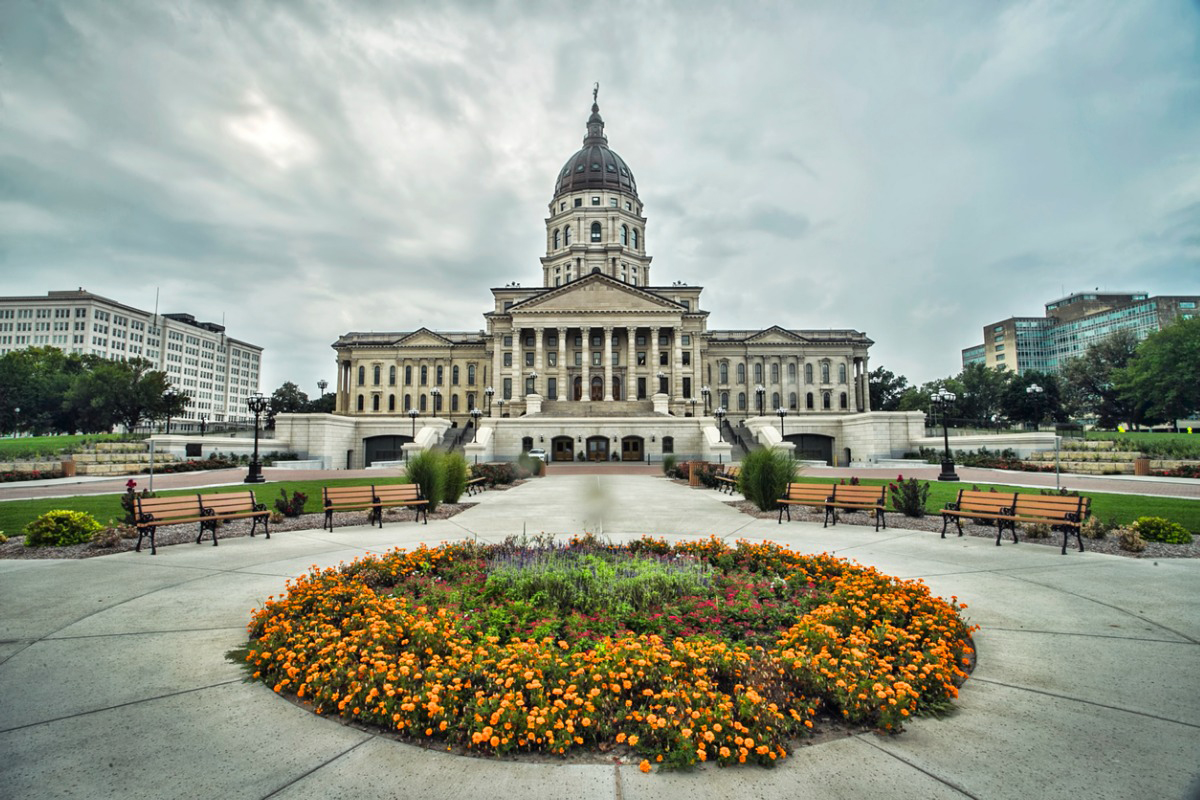 Elizabeth B.A. Miller, CIO of the Kansas Public Employees Retirement System, has announced she will retire in July after more than 11 years overseeing the pension fund’s $26.5 billion portfolio.

Miller became KPERS’ first CIO in 1991, serving at the helm through 1996, and returned to the post in 2011. Miller also served on the KPERS board of trustees when she was appointed by then-Governor Bill Graves in 2000.

“She has provided outstanding leadership to the KPERS Investment Division and service to the Board of Trustees,” KPERS said in a statement. “KPERS congratulates Miller on her retirement and thanks her for over 20 years of service to KPERS. The staff and leadership wish her the best as she starts this new chapter of retirement.”

KPERS Executive Director Alan Conroy has named Deputy CIO for Public Markets Bruce Fink as the retirement system’s interim CIO. Fink has been in his current role since 2013. Prior to joining KPERS, he was director of investments for more than four years at Saint Mary’s College in Notre Dame, Indiana.  He was also previously director of investments at Hufford Financial Advisors in Indianapolis, and CIO of the Indiana Public Employees Retirement Fund from 2004 to 2005.

The retirement system is working with executive recruiting firm EFL Associates to conduct a national search for Miller’s successor, according to the press release. Recruitment details will be posted at kpers.org/employment.