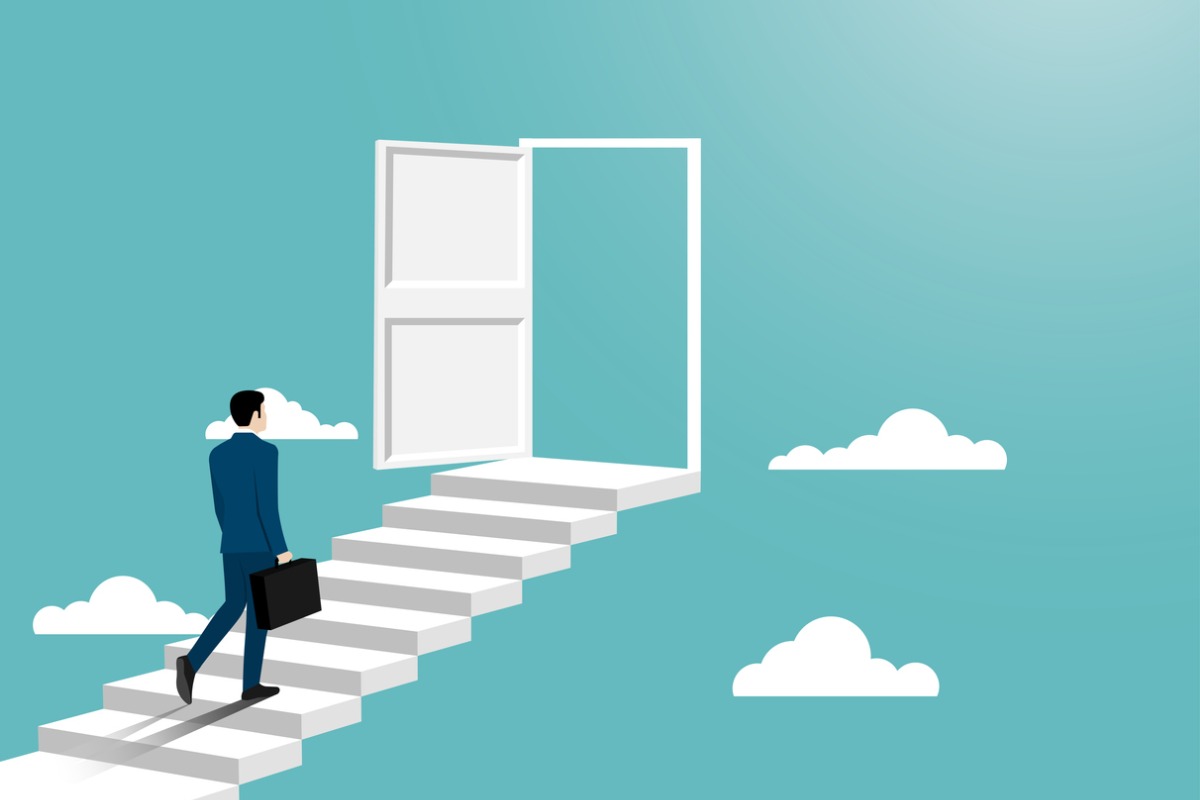 The Public Sector Pension Investment Board, one of Canada’s largest pension investment managers with C$204.5 billion (US$160.7 billion) in assets under management, has announced that President and CEO Neil Cunningham plans to retire March 31, 2023. The company said it has hired an executive search firm to find a successor.

Cunningham first joined Ottawa-based PSP Investments in 2004 to lead the firm’s real estate team, and then later oversaw the natural resources team as well. He was promoted to CEO and president in February 2018, and since then the asset value of the firm’s investments has grown by more than C$50 billion.

“This transition will happen at a time when PSP Investments will be well-positioned financially, with a very capable executive team in place to continue execution of PSP Investments’ strategy and business plan,” Cunningham said in a statement. “I have been fortunate to work with executives and investment professionals who are among the best globally.”

Cunningham has been credited with leading and implementing PSP’s workplace strategy, and for contributing to the company’s diversity awareness and inclusion initiatives. He also serves on the senior management committee, the management risk and investment committee, and the talent committee. Prior to joining PSP, Cunningham held various positions at Merrill Lynch, Brazos Advisors Canada, National Bank of Canada, and Coopers & Lybrand. He also served as chair of the board at Canadian retirement home provider Revera Inc.

“I would like to recognize the immense contributions made by Neil Cunningham to PSP Investments,” Martin Glynn, chair of the PSP’s board, said in a statement. “PSP Investments’ strategy and growth, leading to strong financial performance from both an absolute and relative basis, is a testament to his leadership.”

Cunningham earned a bachelor of commerce degree with honors from Queen’s University and is a chartered accountant.

PSP Investments oversees a portfolio composed of investments in public financial markets, private equity, real estate, infrastructure, natural resources, and credit investments. The firm, which was established in 1999, manages and invests amounts transferred to it from the government of Canada for the pension plans of the federal Public Service, the Canadian Forces, the Royal Canadian Mounted Police, and the Reserve Force.

The Public Sector Pension Investment Board Gains 18.4% in FY2021