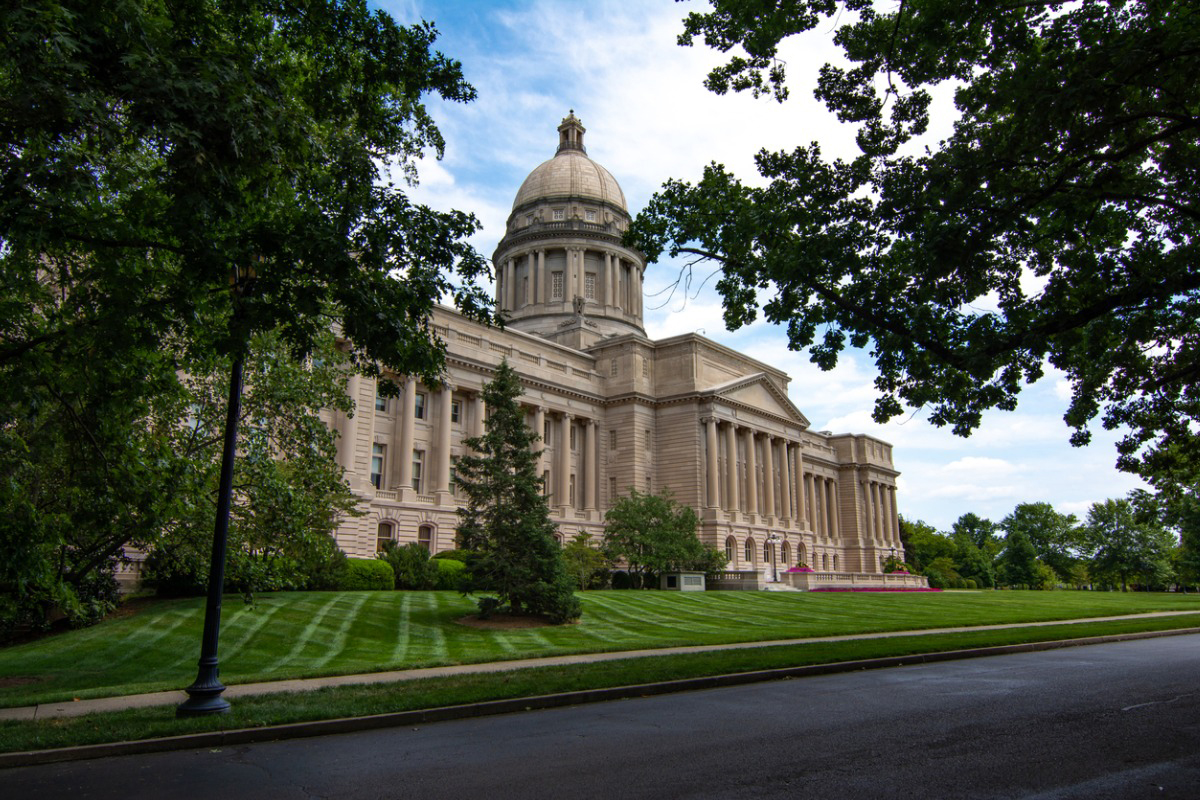 The KPPA also named Anthony Chiu as its new deputy CIO to succeed Willer. A KPPA spokesperson did not have any information on what Herbert, who was at the helm for a little more than a year and half, will be doing next, and said it is the pension fund’s policy not to comment on personnel matters.

“KPPA is fortunate to have two such highly qualified investors on staff that can step into these extremely important positions,” KPPA Executive Director David Eager said in a statement.

Willer joined KPPA in April 2020 as fixed-income division director, and has since served as deputy CIO and interim CIO. Before joining KPPA, Willer was a senior portfolio manager and strategist at the Commonwealth Bank of Australia, where he oversaw development and implementation of portfolio strategies, asset allocations and hedging strategies.

Willer, who is a chartered financial analyst charterholder, earned a Bachelor of Science from the University of Richmond.

“I want to thank Mr. Eager and the boards for this opportunity,” Willer said. “I am excited to take on this challenging role and continue to build on the team’s success in delivering strong risk adjusted investment returns for the plans and participants.”

Chiu has been with KPPA since August 2016, and has served as director of private equity and alternative investments. Prior to KPPA, Chiu was a vice president at the Presidio Group, where he was head of asset allocation and researching equity, credit and alternative investment strategies. He also worked as an equity analyst for a long/short hedge fund and as a debt underwriter for leverage buyout transactions in multiple industries at GE Capital, according to KPPA.

Chiu earned an MBA from Duke University’s Fuqua School of Business and a Bachelor of Arts in economics from Stanford University. He is also a CFA charterholder.

The New Kentucky Investment Chief Just Got a 41% Pay Boost