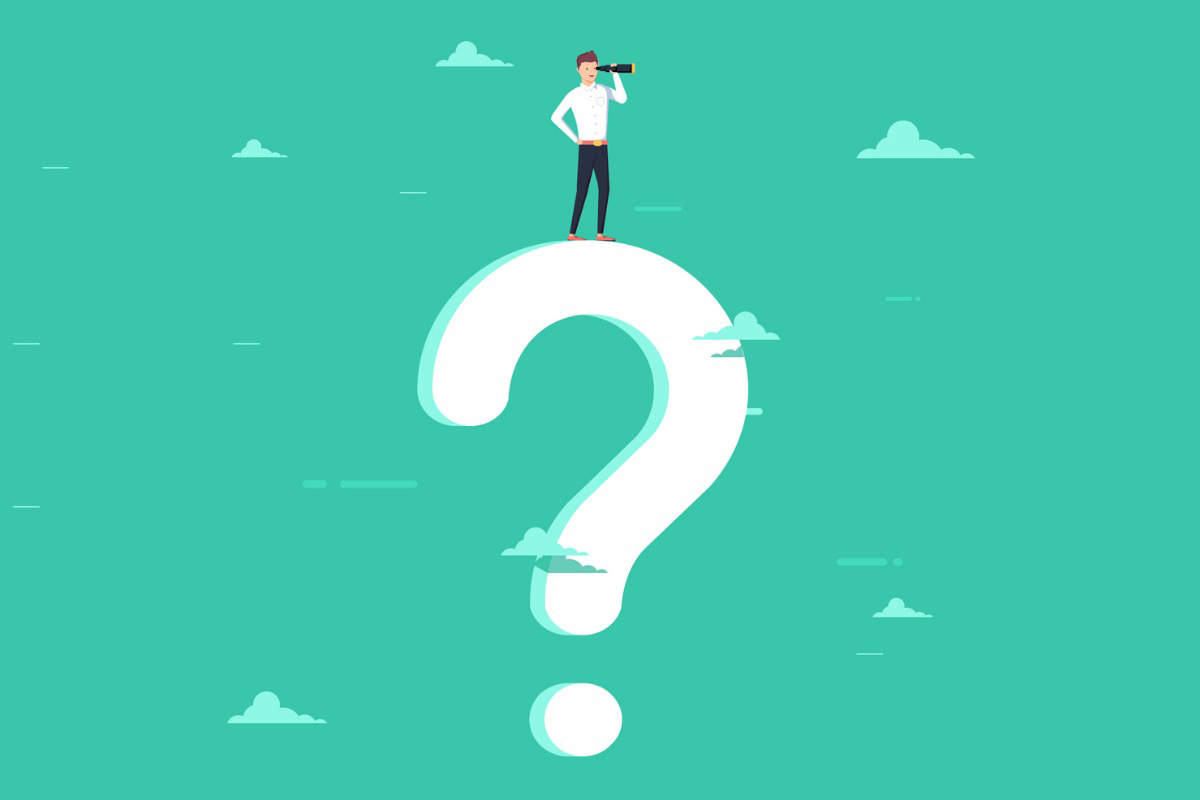 Despite raking in record investment returns of 25% during fiscal year 2021, the funded levels for Kentucky’s public pensions remain perilously low, according to the recently released annual comprehensive financial report from the Kentucky Public Pensions Authority (KPPA).

KPPA ended the fiscal year with $22.9 billion in assets, based on market value, compared with $18.4 billion at the of fiscal year 2020. Its overall performance also easily topped its assumed rates of return, which are 5.25% for the KERS Nonhazardous and State Police pension funds, and 6.25% for the other pension funds.

And according to valuations conducted by KPPA’s actuary, the funded status of each of the plans improved during the fiscal year, which means employer contribution rates for fiscal years 2023 and 2024 will be lower than in recent years in all but one case. However, while this is certainly good news for the state’s long-underfunded public pensions, the funded levels for each of the five state pension funds remain well below what is generally considered to be a healthy funded position.

The actuary projected that all of the state’s pension and insurance plans could reach fully funded levels by fiscal year 2049, but that would only happen if KPPA receives the full actuarially determined contributions and all actuarial assumptions are met every year until then. That might be a lot to expect considering that many forecasters expect a low return environment in the coming years, while the number of active retirees paying into Kentucky’s retirement systems continues to decline.

“All retirement systems continued their downward employment trends,” the report said, led by the KERS Hazardous plan, which saw its active workforce drop 7.4% from the previous year. The number of KERS Nonhazardous plan employees fell by 4.7% in fiscal 2021, followed by CERS Nonhazardous, SPRS, and CERS Hazardous, which saw employment fall 3.7%, 2.9%, and 2.3%, respectively, for the year.

« Jeremy Siegel: What to Buy to Be Insulated From Inflation