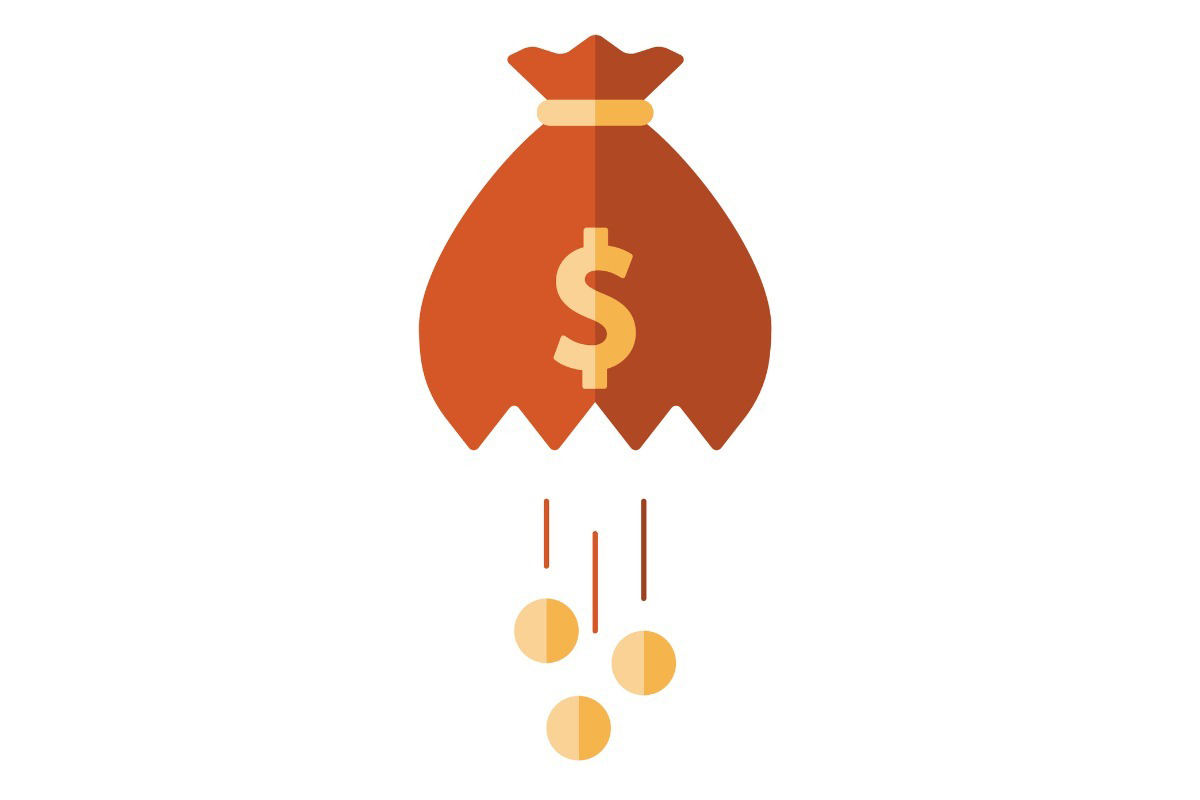 The Kentucky Teachers’ Retirement System admitted to losing $3 million due to selling its direct investment in the Russian bank Sberbank. The fund initially had invested $15.6 million in the bank in March 2017. When the fund sold its shares on February 23, they were worth $12.4 million.

Nevertheless, Kentucky evaded even further losses by selling the day before Russia’s invasion of Ukraine. Had the pension waited an additional week, shares in the bank would have lost an additional 90% of their value.

Ball encouraged the state to further divest its remaining investments in Russia.

Other institutional investors around the country also are facing great losses due to the plummeting value of Russian assets. According to the Financial Times, 26 major asset management companies, including JP Morgan and BlackRock, have had to freeze funds with Russian assets.

According to Moscow’s exchange data, foreign investors owned $86 billion in Russian equities at the end of 2021. Hedge funds, pensions and asset management funds were among the biggest holders of Russian equities.

Just How Would a Ukraine War Affect Stocks?