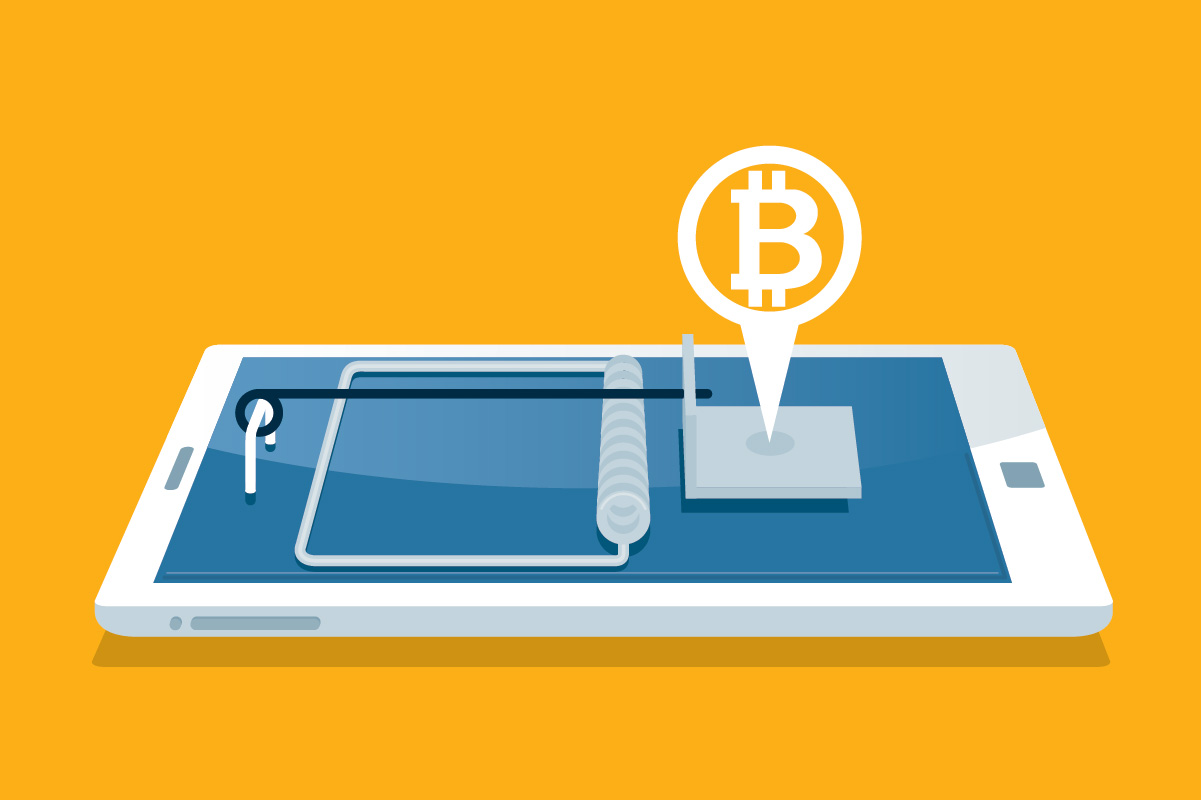 Cryptocurrency hasn’t been a profitable investment for reality TV star Kim Kardashian. At least promoting it hasn’t been, as she owes the Securities and Exchange Commission $1.26 million for being paid $250,000 to promote a digital token on her Instagram account.

Kardashian settled charges filed by the SEC for touting to her 225 million Instagram followers a crypto asset security offered and sold by EthereumMax without saying that she was being paid for the promotion. Without admitting or denying the SEC’s findings, Kardashian agreed to pay approximately $260,000 in disgorgement for her promotional payment plus interest, as well as a $1 million penalty. Kardashian also agreed to not promote any crypto asset securities for three years, and to cooperate with the SEC’s ongoing investigation.

“Kardashian fully cooperated with the SEC from the very beginning, and she remains willing to do whatever she can to assist the SEC in this matter,” Kardashian’s lawyer Michael Rhodes said in a statement released to media outlets. “She wanted to get this matter behind her to avoid a protracted dispute. The agreement she reached with the SEC allows her to do that so that she can move forward with her many different business pursuits.”

“This case is a reminder that, when celebrities or influencers endorse investment opportunities, including crypto asset securities, it doesn’t mean that those investment products are right for all investors,” SEC Chair Gary Gensler said in a statement. “Ms. Kardashian’s case also serves as a reminder to celebrities and others that the law requires them to disclose to the public when and how much they are paid to promote investing in securities.”

According to the SEC’s cease-and-desist order, Kardashian promoted EthereumMax’s offering on Instagram with a post asking “Are you guys into crypto?” along with an introductory video stating that she had a “big announcement.” The post contained a link to the EthereumMax website, which provided instructions on how to purchase EMAX tokens.

“Kardashian did not disclose that she had been paid by EthereumMax or the amount of compensation she received from EthereumMax for making this post,” said the SEC’s order.

The SEC also noted in its cease-and-desist order that Kardashian’s crypto promotion occurred well after the regulator warned in a July 2017 investigative report that those who offer and sell securities must comply with the federal securities laws. The order also cited a statement issued later that year in which the SEC said that any “celebrity or other individual who promotes a virtual token or coin that is a security must disclose the nature, scope, and amount of compensation received in exchange for the promotion.” The SEC added that a failure to do so “is a violation of the anti-touting provisions of the federal securities laws.”

It is unclear whether Kardashian had read the 18-page SEC report or statement issued by the regulator four years earlier.

« The Case for ESG Investing, From NTAM’s Sustainability Chief