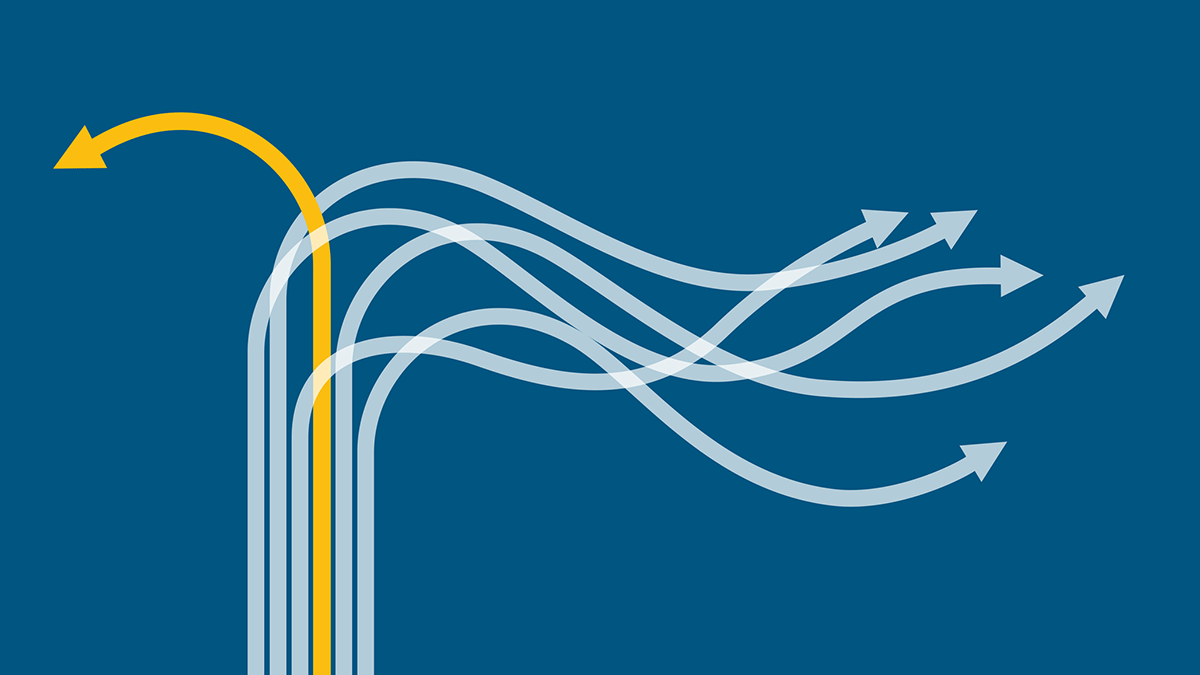 Supermarket chain operator the Kroger Co. has signed an agreement with 20 local branches of the United Food and Commercial Workers union to withdraw from the UFCW International Union–Industry Pension Fund.

Fellow supermarket operators The Stop and Shop Supermarket Co. and Albertsons Cos. Inc. have also signed separate agreements with the UFCW local unions to withdraw from the pension fund. The three companies and the UFCW have created the UFCW and Employer’s Variable Annuity Pension Plan.

“We are pleased to reach an agreement that improves the security and stability of future benefits for our associates and modernizes our retirement benefits offering,” Gary Millerchip, Kroger’s chief financial officer (CFO), said in a statement. “In an environment where pensions are faced with funding challenges, our strong financial position permits us to invest in our associates.”

To get out of the fund, Kroger will pay a withdrawal liability of $962 million on a pre-tax basis to fulfill obligations for past service for associates and retirees in the fund. Kroger will also make a $27 million contribution to a transition reserve in the new variable annuity pension plan. The withdrawal liability will be made in installment payments to the fund over the next three years.

The agreement also sets up a pension benefit formula for Kroger’s contributions to the new plan through June 2028, when it will be subject to negotiation with the union. The company said this effectively fixes the terms of the Kroger family of companies’ collectively bargained pension obligation with the UFCW local unions for the next eight years.

As a result of the agreement, Kroger will incur a charge to net earnings during the fourth quarter of this year, which it estimates will be approximately $0.98 per diluted share on a generally accepted accounting principles (GAAP) basis.

“Kroger’s investment of nearly $1 billion to help secure and stabilize pensions for our associates is the most recent of several meaningful commitments we’ve made over the last decade to address the funding challenges facing associate pension plans,” said Tim Massa, Kroger’s senior vice president and chief people officer.

« Lawyer Gets Over Six Years in Prison for Ponzi Scheme