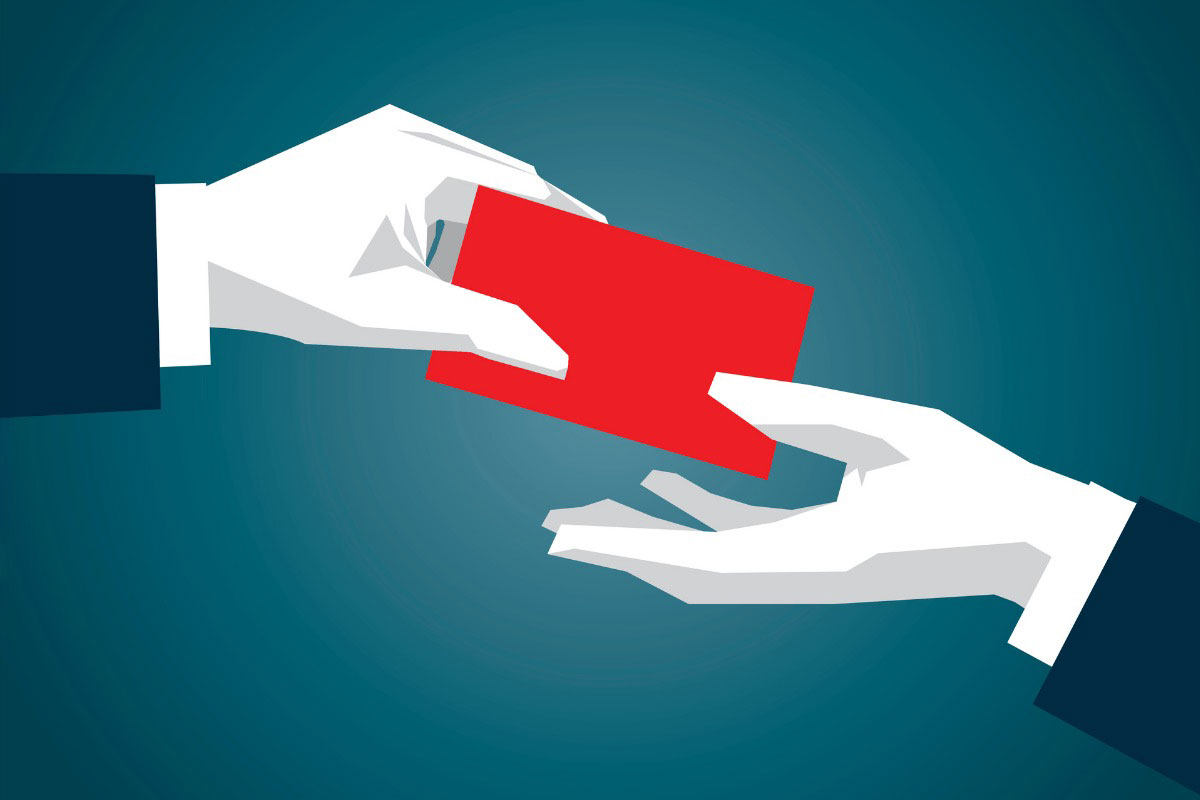 The US Securities and Exchange Commission (SEC) has subpoenaed records from the $66 billion Pennsylvania Public School Employees’ Retirement System (PSERS) to determine whether improper “compensation and gifts” may have been offered to the pension fund’s staff, according to the Philadelphia Inquirer. The SEC is also reportedly investigating a financial misstatement from last year.

PSERS has declined to comment on the report. The SEC did not respond to a request for comment.

The move follows subpoenas the FBI reportedly sent to Pennsylvania’s largest pension fund in May. It was seeking evidence of kickbacks and bribes in an investigation of PSERS’ misstatement of its 2020 returns, as well as a real estate investment in Harrisburg, Pennsylvania.

During a meeting in March, PSERS management informed the board of errors in the data used to perform the calculation of its fiscal 2020 returns in December that were found by its investment consultant. At that December meeting, the board’s general investment consultant and another firm reported that the retirement system’s nine-year performance figure was 6.38%, which was just above the 6.36% threshold that triggers additional contributions under state law.

The board ordered a review of all performance data to identify any additional errors, after which it was determined that the actual nine-year performance figure was 6.34%, which meant an automatic increase in contributions would kick in. And in April, PSERS decided to recertify the employee contribution rates due to the financial reporting misstatement.

The Inquirer reported that the SEC subpoena sent to PSERS was the first indication that investigators are looking into possible presents or money from investment advisers and consultants. State employees are forbidden from accepting such gifts.

In June, the fallout from the probe prompted six out of 15 members of PSERS’ board of trustees to call for the removal of pension plan Executive Director Glen Grell and Chief Investment Officer James Grossman Jr. However, the demand was pulled by board members shortly after.

« Yellen: Inaction on Debt Ceiling Could Bring a Recession