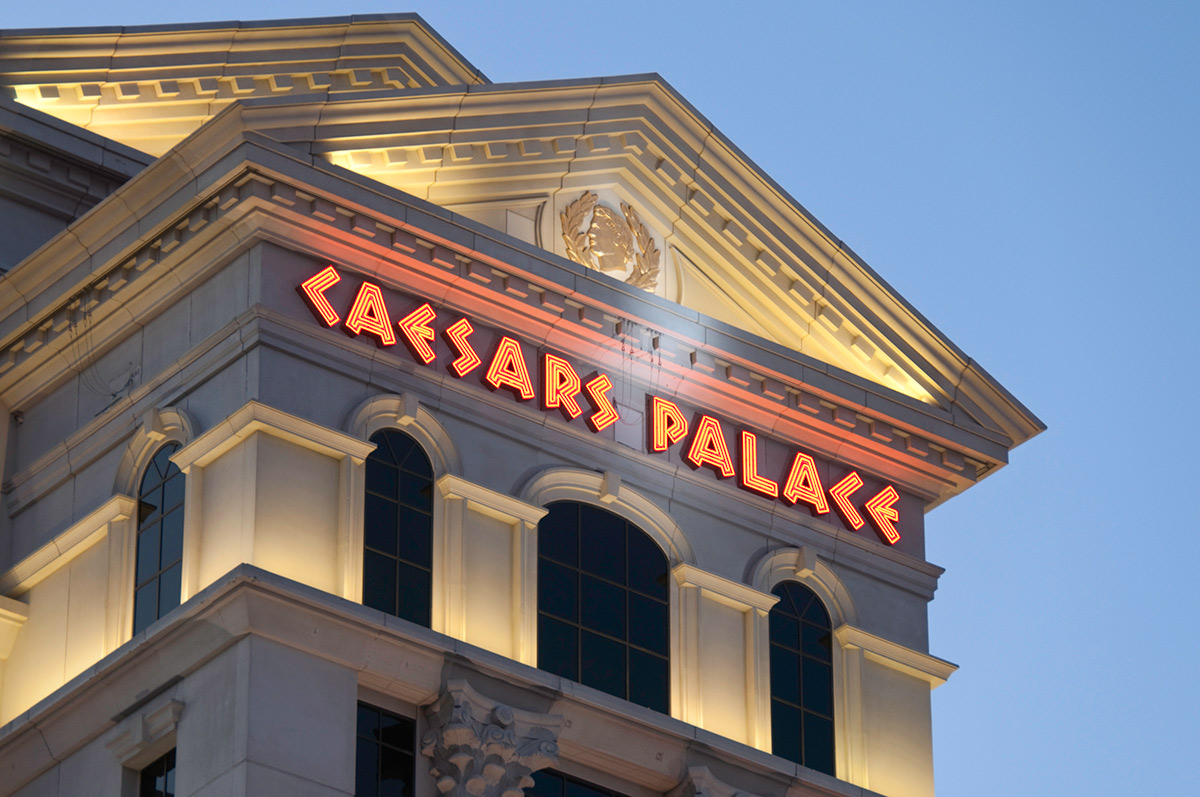 Participants in the $1.6 billion Caesars Entertainment Corporation Savings & Retirement Plan are suing the casino operator and its investment consultant Russell Investment Management for allegedly breaching their fiduciary responsibilities and costing the plan more than $100 million.

The lead plaintiff is a current participant in Caesars’ retirement plan and has been a participant since 2014. According to the lawsuit, her account was invested in the State Street age-based fund for her age group until 2017, when the State Street option was removed from the plan and her account was transferred to Russell’s competing age-based fund.

The suit alleges that when Russell obtained control of the plan’s investment menu in 2017, the year Caesars emerged from bankruptcy, it promptly filled the plan with its own poorly performing proprietary funds.

“Russell’s gambit was a life preserver for its struggling funds and brought $1.4 billion in new investment at a critical time when other plan sponsors were leaving Russell’s funds,” said the complaint, which added that plan already had a menu of State Street funds that “consistently outperformed Russell’s funds” at similar or lower levels of risk. “Russell’s self-serving swap has been disastrous for the plan and cost participants more than $100 million in lost investment earnings to date,” it continued.

The plaintiffs say plan participants have struggled to build their nest eggs since the leveraged buyout (LBO) of the company in 2008 by private equity firms and its subsequent bankruptcy in 2015. They noted that the company eliminated matching contributions for three straight years and then brought them back “at anemic levels” until well after it emerged from bankruptcy in late 2017.

“As Caesars’ owners and executives scrambled to solve the company’s unsustainable LBO debt, unloading plan responsibilities to a ‘fiduciary outsourcing’ provider like Russell was an attractive option,” the lawsuit stated. “Russell took over control of the plan’s investment menu in 2017 as a fractured Caesars was divvied up among creditors.”

The plaintiffs argue that plan’s investment menu did not need an overhaul, saying it had offered leading, low-cost investment funds, including age-based balanced options managed by State Street that had long track records of success. The lawsuit also said that instead of prudently and objectively evaluating the plan’s needs, Russell transferred all of the plan’s assets to its own proprietary funds, including more than $1 billion to its age-based funds.

The lawsuit argues that Russell’s age-based funds had yielded “disappointing results” and lost or were soon to lose other key investors, including Russell’s own employee retirement plan.

“Russell’s funds have continued to underperform the funds that they replaced while taking on the similar or higher levels of risk,” the lawsuit said. “The deal was a boon to Russell, however, which was able to add $1.4 billion in new investment to help prop up its funds at a difficult time for the funds.”

In response to the complaint, a Russell spokesperson said, “We believe this lawsuit is without merit, and we intend to vigorously defend the firm against these allegations.” Caesars said it doesn’t comment on pending litigation.