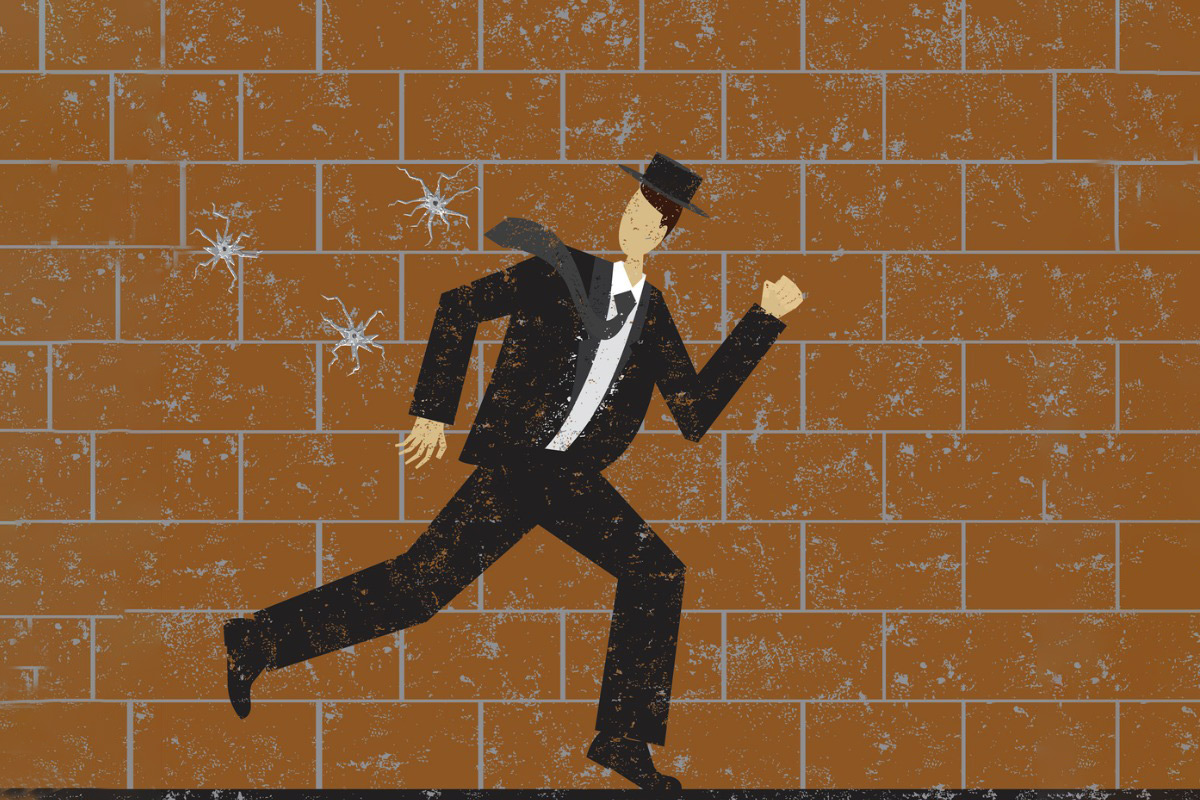 A US Circuit Court of Appeals has dismissed a lawsuit brought by a member of Edison International Inc.’s 401(k) employee stock ownership plan (ESOP) that accused the plan’s fiduciaries of breaching their duty of prudence by allowing employees to invest in the company’s stock after allegedly learning that it was artificially inflated.

The case centered on the Employee Retirement Income Security Act (ERISA) requirement that a pension plan’s fiduciary act prudently in managing the plan’s assets, including as the fiduciary of an ESOP, which invests mainly in the stock of the company that employs the plan participants.

Edison International and its subsidiaries are eligible to participate in a defined contribution (DC) plan, the Edison 401(k) Savings Plan, by diverting a percentage of their earnings to be invested in funds offered by the plan. One fund option was the Edison Company Stock Fund, which is an ESOP that primarily holds the company’s common stock.

The plaintiff alleged that the fiduciaries breached their duty of prudence because they knew that undisclosed misrepresentations were artificially inflating Edison’s stock price, but did nothing to protect the plan participants from the “foreseeable harm that inevitably results when fraud is revealed to the market.”

The alleged misrepresentations concerned subsidiary Southern California Edison Company’s failure to disclose certain ex parte communications between its executives and California Public Utilities Commission (CPUC) decisionmakers that occurred while the CPUC was overseeing the subsidiary’s rate-setting proceedings and settlement negotiations with ratepayer advocacy groups. The plaintiffs argued that Edison’s stock price “appreciated substantially” after a settlement was announced, but that the price then began to decline when news broke of the improper ex parte communications.

A 2014 ruling in Fifth Third Bancorp v. Dudenhoeffer established that a plaintiff must “plausibly allege an alternative action that the defendant could have taken that would have been consistent with the securities laws and that a prudent fiduciary in the same circumstances would not have viewed as more likely to harm the fund than to help it.”

The appeals panel held that the plaintiff failed to state a duty-of-prudence claim “because she failed plausibly to allege an alternative action so clearly beneficial that a prudent fiduciary could not conclude that it would be more likely to harm the fund than to help it.” The panel held that, on their own, general economic principles are not enough to constitute duty-of-prudence violations.

The amended complaint “relies solely on general economic theories and is devoid of context-specific allegations explaining why an earlier disclosure was so clearly beneficial,” the panel said in its ruling. “Therefore, plaintiff failed to state a claim for breach of the duty of prudence.”