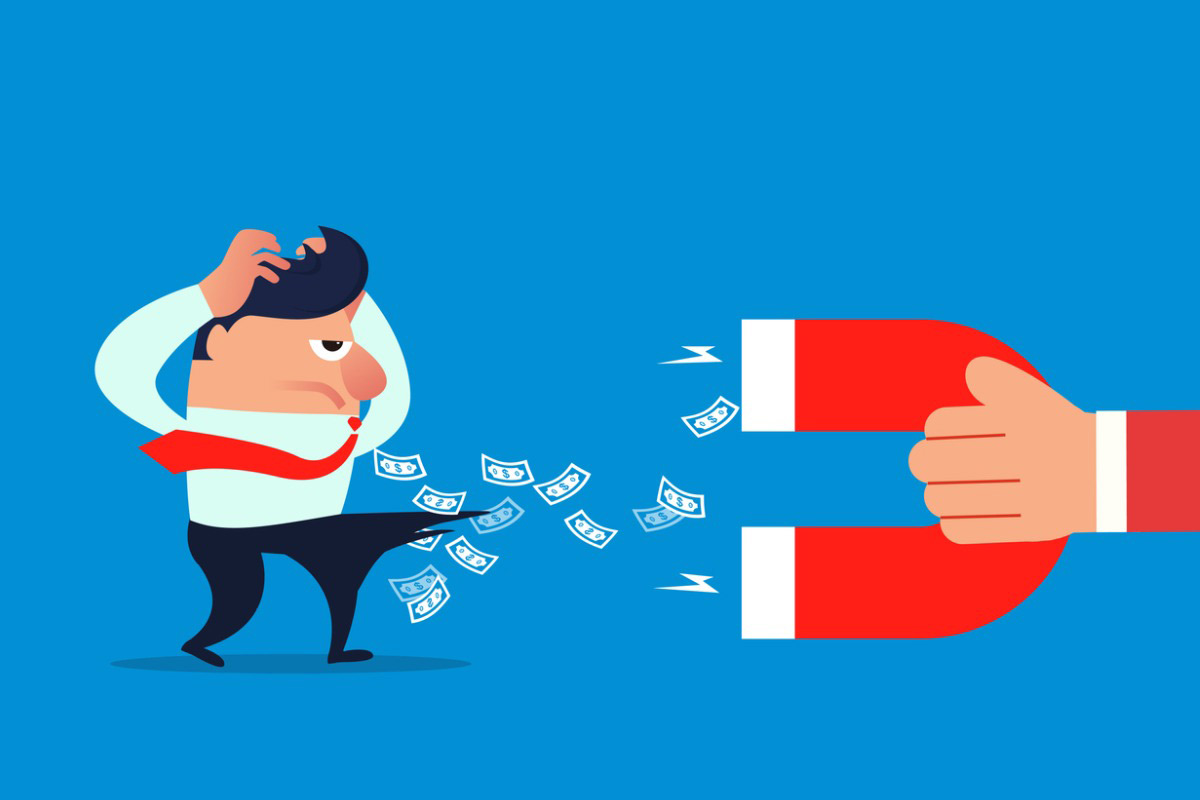 Kimberly-Clark is being sued by members of its 401(k) and profit sharing plan who allege the personal care company breached its fiduciary duties under the Employee Retirement Income Security Act (ERISA) by allowing “unreasonably high fees for retirement plan services.”

“Prudent fiduciaries of 401(k) plans continuously monitor fees against applicable benchmarks and peer groups to identify objectively unreasonable and unjustifiable fees,” the lawsuit said. “Defendants did not engage in a prudent decision-making process, as there is no other explanation for why the plan paid these objectively unreasonable fees for RPS.”

The lawsuit claims the company’s retirement plan had “substantial bargaining power” regarding the fees and expenses that were charged against plan participants’ investments. However, the company “did not sufficiently attempt to reduce the plan’s expenses or exercise appropriate judgment to monitor each investment option to ensure it was a prudent choice,” said the lawsuit.

Lawyers for the plaintiffs argue that instead of using only one retirement plan services provider, Kimberly-Clark “cobbled together services from many providers, which often leads to a duplication of services and higher fees with no additional benefit to plan participants.”

“At all relevant times, the plan’s fees were excessive when compared with other comparable 401(k) plans offered by other sponsors that had similar numbers of plan participants, and similar amounts of money under management,” said the lawsuit. “The fees were also excessive relative to the RPS services received. These excessive fees led to lower net returns than participants in comparable 401(k) plans enjoyed.”

The lawsuit claims that because Kimberly-Clark did not act in the best interests of the plan’s participants, the plan cost its participants nearly $6.3 million in retirement plan services fees.

A spokesperson for Kimberly-Clark said that as a matter of practice, the company does not comment on litigation matters.