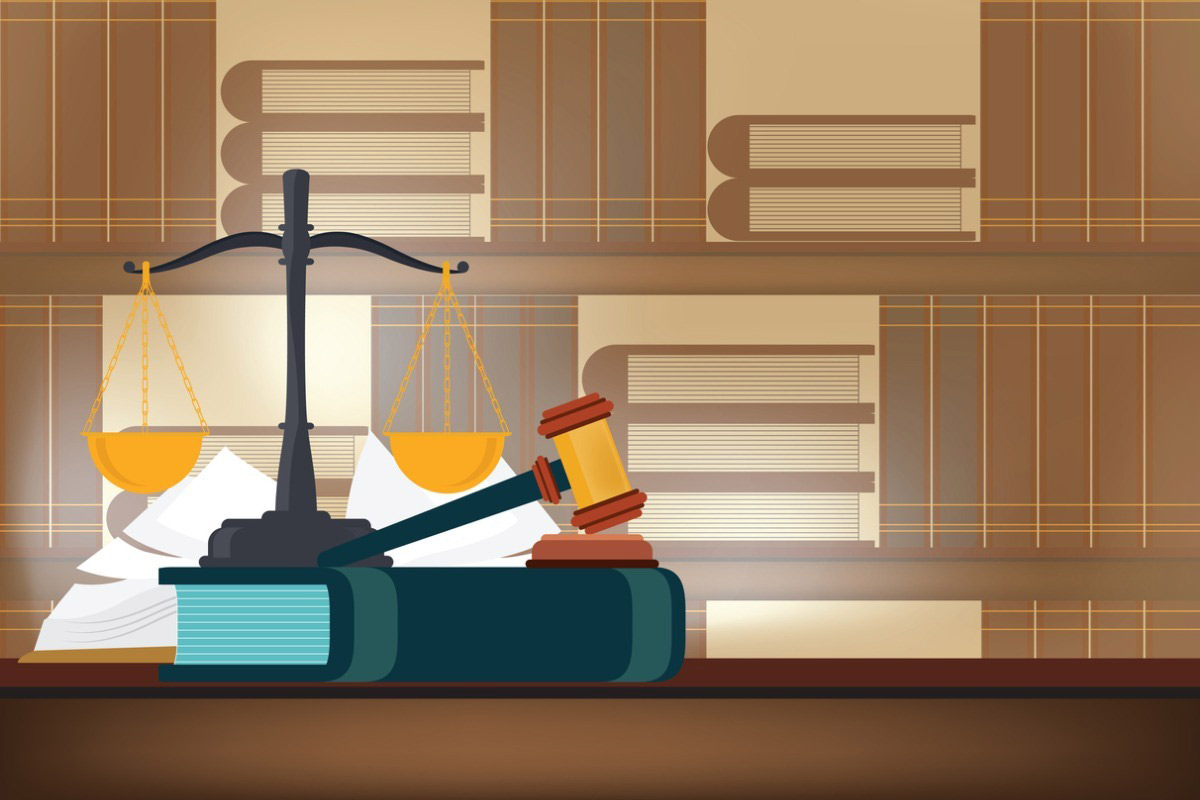 Sterling Bancorp has agreed to pay $12.5 million to settle a securities class action lawsuit filed by the Oklahoma Police Pension and Retirement System (OPPRS) that alleged the bank violated federal securities laws related to disclosures of its residential lending practices.

“This settlement should put to rest one of several difficult matters that arose out of our former Advantage Loan Program,” Sterling Bancorp CEO Thomas O’Brien said in a statement.

Attorneys for the Oklahoma Police Pension and Retirement System argued that the bank made “untrue statements of material fact” related to its now defunct Advantage Loan Program. They also alleged that the bank “omitted other facts that were necessary to make the statements not misleading” and failed to disclose material facts concerning the bank’s loan underwriting, risk management, and internal controls, including “repeatedly touting its Advantage Loan Program.”

In June 2019, Sterling Bancorp, which is the thrift holding company of Sterling Bank and Trust, disclosed in a Securities and Exchange Commission (SEC) filing that director Jon Fox, who served on the bank’s audit and risk management committee, had suddenly resigned from Sterling’s board. According to the lawsuit, the company tried to “temper the news” in the filing by stating that Fox’s resignation “was not due to any disagreement on any matter relating to the company’s operations, policies, or practices.” The lawsuit said the company’s stock price fell on the news of the resignation to $9.90 per share on June 24, 2019, from $10.06 per share on June 21, 2019.

In another SEC filing submitted in early December 2019, Sterling Bancorp said that it voluntarily and temporarily suspended its Advantage Loan program in connection with an ongoing internal review of the program’s documentation.

“Management believes it is prudent to temporarily halt the program as it continues to audit documentation on past loans and puts in place additional systems and controls,” Sterling Bancorp said in the filing. “It is the company’s intention to resume the Advantage Loan Program as soon as management is confident its stated policies and procedures are being followed.”

In exchange for the single cash payment of $12.5 million, the bank is released of all alleged claims and remains subject to court approval and other conditions.