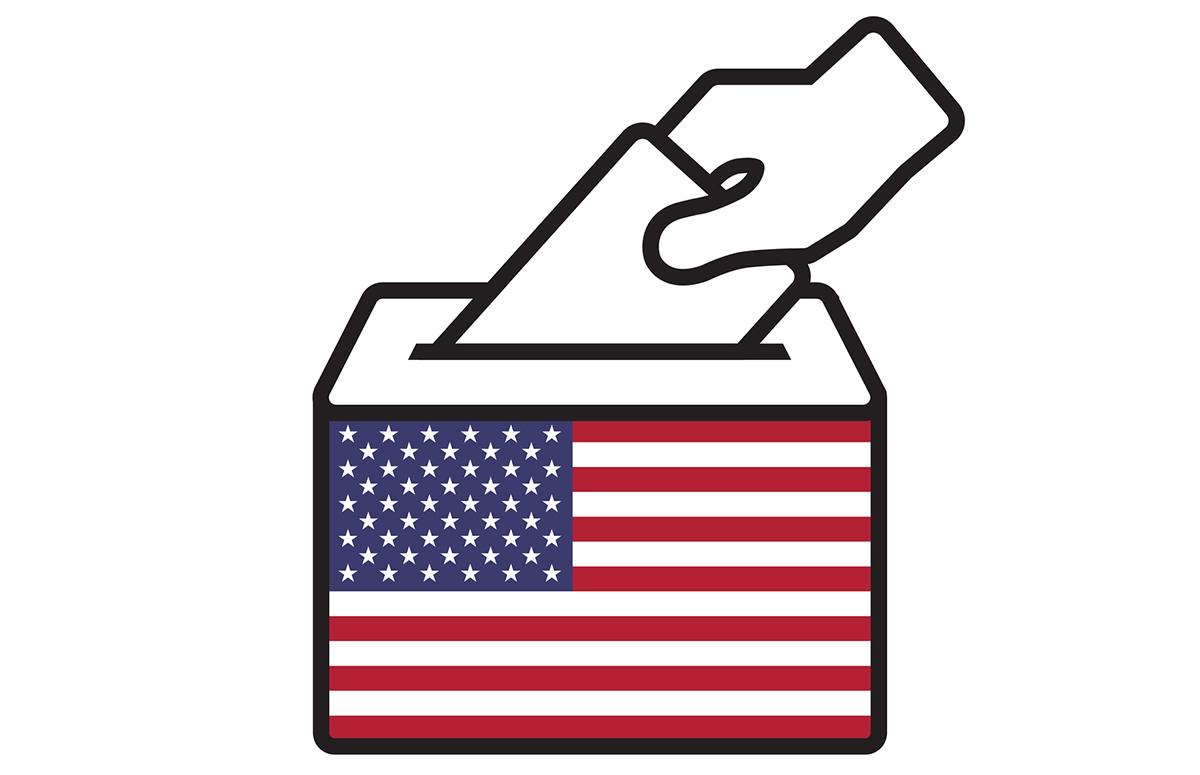 Look for a “blue sweep” in the upcoming election, which will steepen the Treasury yield curve, Credit Suisse says.

The odds are growing that Democrat Joe Biden will be the next president and that his party will control both chambers of Congress, wrote Jonathan Cohn, the bank’s New York-based head of rates trading strategy, in a research note.

As a result of increasingly brighter Democratic prospects for November 3, he reasoned, expect an uptick in inflation due to Biden’s ambitious spending plans—which his party’s lawmakers will push through. That’s coupled with the Federal Reserve’s easy money policy and its expressed tolerance for somewhat higher prices.

Stalled Washington stimulus talks and other dire outcomes, like a contested election that drags on, previously made the bank doubtful of any yield curve movement, he indicated. But “the meaningful change to the election calculus overwhelms these considerations and suggests leaning short (and toward steepening) is most prudent,” Cohn wrote.

Should there be a pickup in inflation, which has been quiescent for years, then the longer end of the yield curve is likely to rise. That would be good news for the banking industry, which makes money off the difference between what it pays for deposits and what it charges borrowers, which is larger. More inflation usually betokens economic expansion.

Indeed, right now the yield curve is steepening, to a degree, perhaps in anticipation of such a development. The year started off the spread between the one-month Treasury bill and the 30-year bond at a mere 0.8 percentage point.

At the beginning of September, the difference had grown to 1.25 points. This is because the long bond, not to mention the benchmark 10-year Treasury note, have increased their yields. By yesterday, the spread had widened to 1.37.

If the polls are right (and they were wrong four years ago, when Hillary Clinton seemed to have the lead), Biden is a clear favorite. A recent CNN survey showed the Democratic presidential nominee ahead nationally by 14 percentage points, and other polls show Biden in the lead in key battleground states that Donald Trump had captured in the 2016 race.

What’s more, according to the betting website PredictIt, Democrats have an 89% chance of keeping the House and a 68% probability of taking over the now-GOP-run Senate. These odds are both record highs. Biden’s odds of prevailing are 69%.

Cohn maintained that “the higher likelihood of a blue sweep scenario seems to be the more dominant narrative,” and thus longer-maturity Treasuries are not the place to be. Rising yields translates to lower bond prices. He advised staying in shorter-term government paper, which likely will keep its tiny yields and suffer no price decreases.

Could Negative Interest Rates in the US Ever Happen?

« Brown’s Endowment Is Killing It