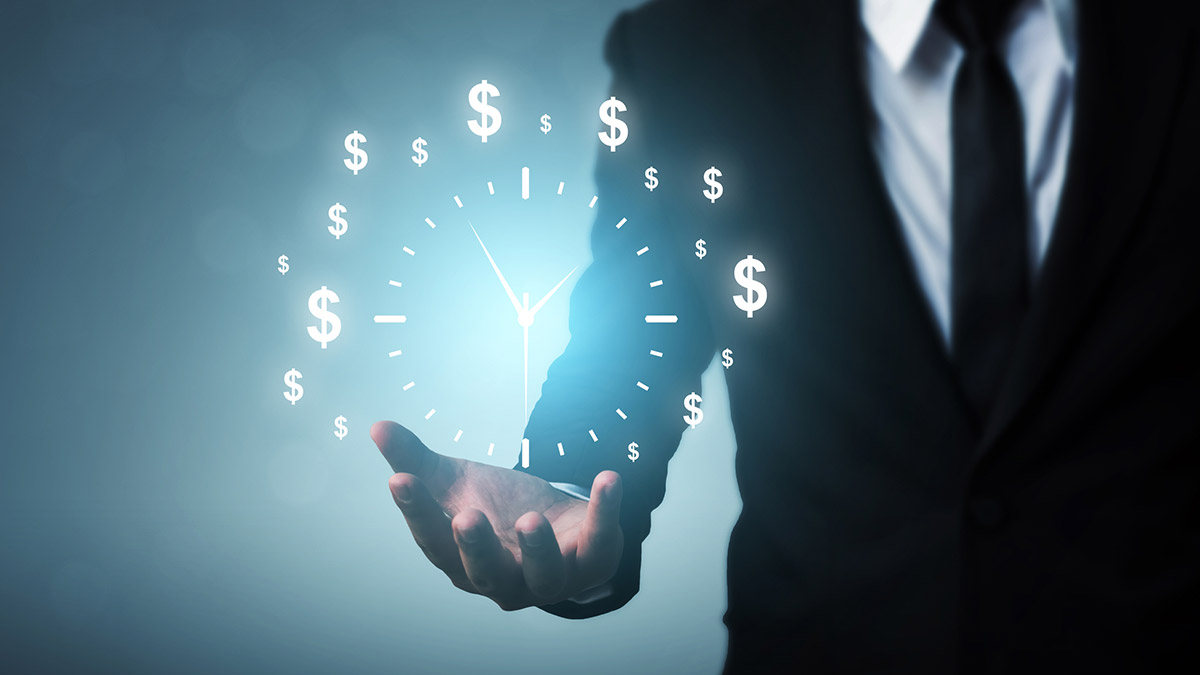 Local government pension plans will see almost no change in their average funded ratio during fiscal year 2020, despite the ongoing COVID-19 pandemic and economic downturn, according to a report from the Center for State and Local Government Excellence (SLGE) and the Boston College Center for Retirement Research (CRR).

Projections indicate local pensions are sustainable on a cash-flow basis and that most can pay benefits indefinitely at their current contribution levels. However, the report also said that pressures on government finances due to the COVID-19 recession could make it more difficult for them to pay their required pension contributions.

Local plans appear to be on a relatively similar near- and long-term trajectory as state plans, according to the report, which said the 2019 aggregate funded ratio for local plans was 72.1%, compared with 73% for state plans, and projects the 2020 funded ratios for local and state plans to be 70.8% and 72.4%, respectively.

“On the whole, local plans are only slightly worse off than state plans,” according to the report. “But a few local plans are severely underfunded and face a real threat of insolvency.”

The report said the average estimated funded ratio for the 10 worst-funded local plans is projected to be 37% in 2025. And the three worst local plans, the Chicago Municipal, Charleston (West Virginia) Fire, and Chicago Police, are projected to have funded ratios below 30%.

State and local governments will likely see sharp reductions in revenue that could hurt their ability to adequately fund their pensions, according to the report, which projects annual growth in pension contributions of 2.5% in 2021 and 2022, rising to approximately 6.5% after that.

However, the report emphasizes that “the adequacy of pension contributions ultimately depends on achieving the assumed return,” while noting that local and state plans have consistently missed their assumed rate of return for nearly 20 years. It said that, since 2001, the average annualized return for local plans is 5.6% while the average expected return over that time was 7.2%.

“When returns fall short of expectations, contributions will be inadequate no matter how stringent the funding method,” the report said.

The report also provided projections for local and state plans using two different market scenarios. The first was based on plans earning their assumed return of 7.2%, and the other was based on markets remaining at current levels until June 2021, and then taking in 5.6% annual returns after that, which is similar to the annualized return public plans reported from 2001 to 2020.

Under both market scenarios, the funded ratio in 2025 declines from 2020 levels, with the funded ratio for local plans slightly lower than that of state plans. However, in the aggregate, both state and local plans are projected to have enough assets to pay benefits for several years.

Even in the lower-return scenario, the average ratio of assets to benefits, which roughly gauges fund health, is expected to be 10.3 for local plans and 10.4 for state plans in 2025. That means that the plans are projected to have assets on hand equal to about 10 years of benefits.

« Do Sweeter Benefits Deter the Unemployed from Job Seeking?