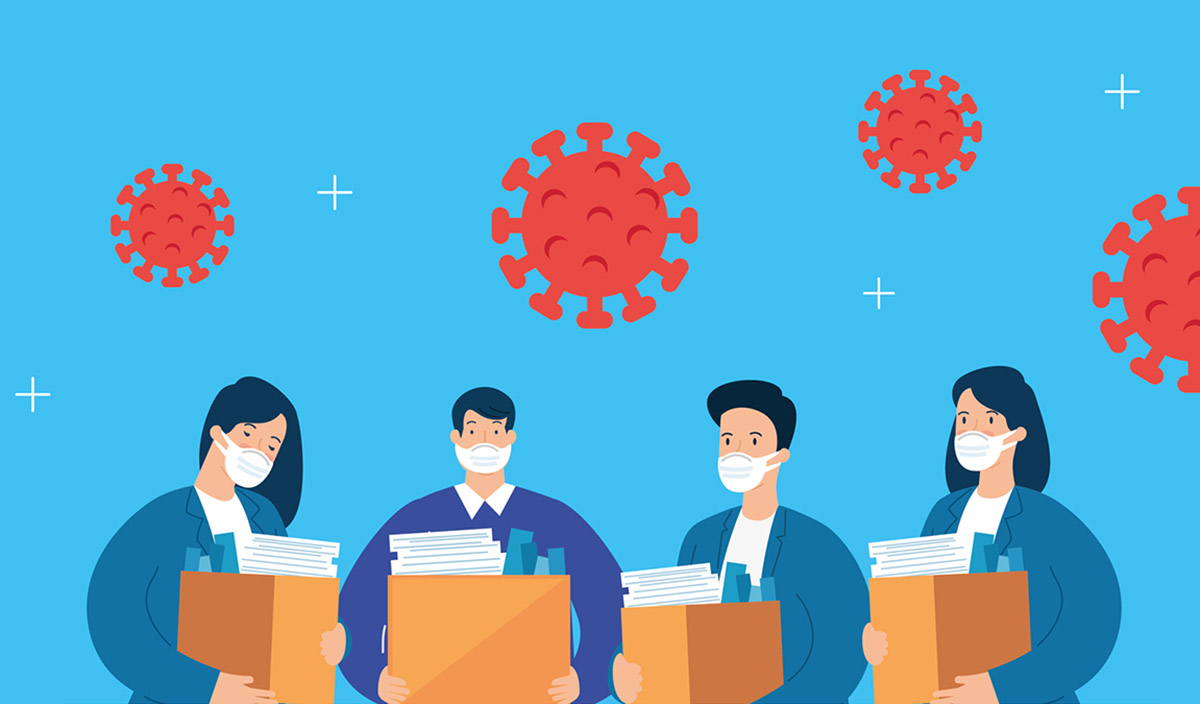 Maybe more generous unemployment payments aren’t the impediments to job hunting that some accuse them of being. That’s the conclusion of a well-regarded Georgetown economist and his team after an extensive study.

Extra unemployment compensation is a political flashpoint nowadays. Democratic lawmakers want Washington’s $600 additional payment—which was enacted in March and expired in July—to continue as it was. Many Republicans in Congress are against that idea, and negotiations on it and other economic aid are stymied.

Meanwhile, President Donald Trump has ordered that states get $300 more to distribute to each of  their jobless, although that plan may have legal problems. Less of an issue this time is that the length of the benefits, 26 weeks in most states, has been stretched out by 13 more weeks, thanks to higher funding from the federal government.

But at the heart of this topic is the debate over whether the added money and time are a disincentive for jobless folks to seek work. After all, the reasoning goes, why work when you can get paid by Washington to do nothing, a phenomenon known as “moral hazard”? There’s plenty of anecdotal evidence of unemployed people sitting back and not looking for another job because the government benefits are so nice.

In fact, unemployment insurance (UI) extensions don’t deter job quests and actually improve the labor market’s functioning, according to the university economist, Umberto Muratori, in a paper published by the National Bureau of Economic Research.

These unemployed workers may indeed take longer to find work, as they pocket their bonus benefits, but actually they are using the cushion to find a better position than before, which in the end is good for the economy, the paper states.

The study examined data from the previous two recessions, at the start of the century and the 2007-09 downturn, when the duration of UI eligibility was extended to up to 79 weeks.

As the paper found, “increasing UI benefit duration significantly decreases the mismatch between the educational attainment of workers and the educational requirements in their new jobs.”

More generous UI “improves the quality of employee-employer matches and the functioning of the labor market,” the study contended. “UI generosity allows workers to search longer and eventually find jobs better suited to their skills.”

What’s more, this allows lesser-skilled workers to get jobs that the better-skilled ones would have settled for, the study found, which boosts labor market efficiency. This freed “up other jobs a worker would have taken, but which would not have been a good fit for this worker.” That situation, the paper said, in turn sets off a beneficial chain reaction of people getting jobs they are best at.