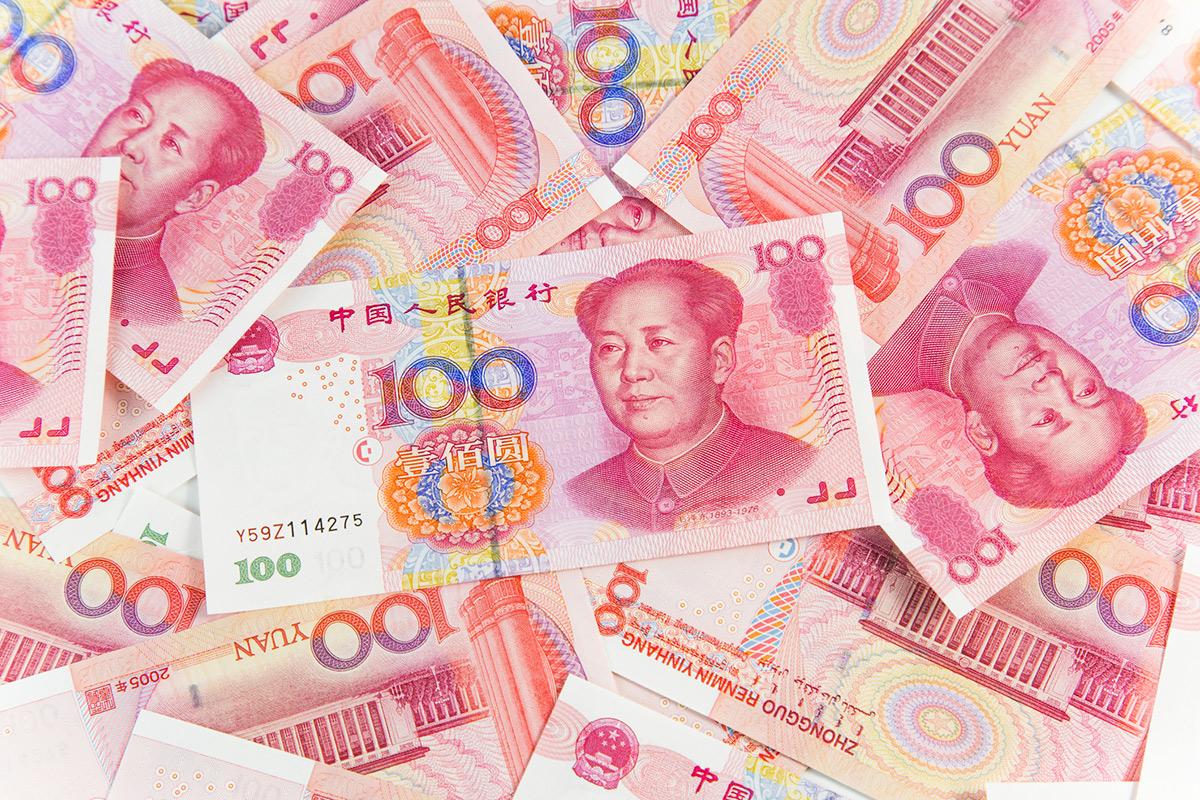 The demise of the US dollar’s worldwide eminence has been foretold many a time. Still, it remains the globe’s reserve denomination. But watch out for a comer currency, whose rise will be faster than anyone expects.

That’s Ray Dalio’s take. The yuan will reach 5% to 10% of global foreign exchange reserves in five to 10 years, he predicted, versus 2% now. The dollar, according to the International Monetary Fund (IMF), has a daunting 60%.

No one is saying that the buck is in danger of losing its prominence as the world’s reserve currency, yet prognostications are abundant that China’s faster-growing economy will be bigger than the US’s come 2030 or 2035.

As a result, China will increase its sway in global trade and financial transactions as the years roll on, which will in turn boost the yuan, Dalio told CNBC.

“So, on the margin,” said Dalio, the founder of Bridgewater Associates, the world’s largest hedge fund firm, the yuan will “become a more significant, a strong currency, stable currency, more attractive-returning currency, and also a more widely used currency.”

The rise of the yuan “will happen faster probably than most people expect,” the billionaire financier said.

Another factor aiding the yuan’s increased importance is Beijing’s efforts to digitalize the currency, thus boosting its use internationally. Dalio said the digital yuan would be “a very viable alternative” for investors. While he contended that the US would one day follow suit with a digital dollar, he cautioned that expanding American debt levels could temper that movement.

To succeed, the digital yuan would need to be accepted globally and buoyed by enticing Chinese interest rates, he added. The second condition already is a reality.

The 10-year Chinese government bond has a 3.1% yield, almost double that of the equivalent Treasury note. At present, however, China’s sovereign debt is not traded much beyond its borders. That, certainly, could change. Goldman Sachs Asset Management argued in a recent paper that China’s large bond market was “too big to ignore.”

Gradually, the foreign exchange field has changed to accommodate China. In 2016, the IMF added the yuan to its basket of major reserve currencies, also known as special drawing rights.

The near-term yuan-dollar picture is more complicated. Right now, the dollar has weakened—it‘s off 7% against the yuan since the start of 2020—meaning, of course, that the Chinese currency has strengthened.

The People’s Bank of China (PBOC), its central bank, in general doesn’t like the yuan to get too pricey, as it could hinder the nation’s export machine. with the pandemic’s seeming ebb, the Asian giant’s exports are roaring ahead. But the government’s cheaper-yuan desire is a policy that has been tempered lately, given the Beijing regime’s push to expand China’s consumer economy.