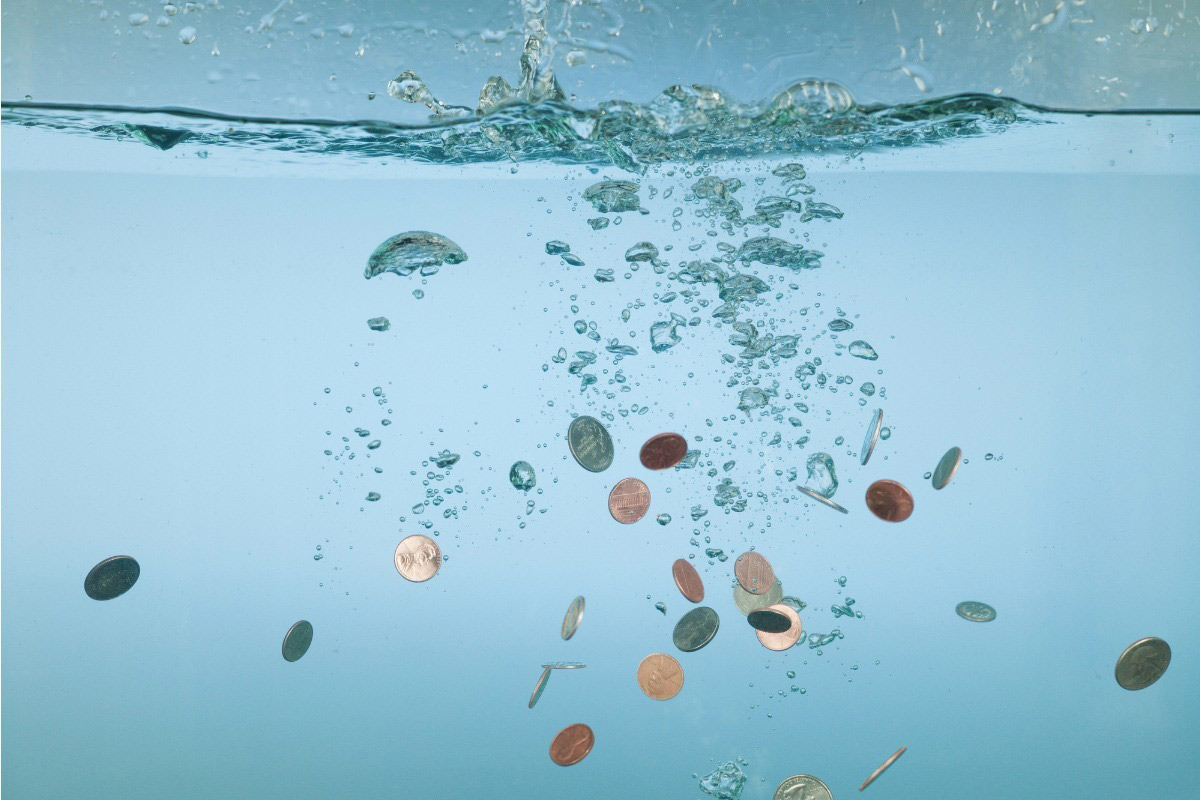 The dollar has been on the downswing for a while now, aside from a brief surge last spring when investors crowded into greenback-denominated assets as a safe haven during the pandemic-induced stock market rout. Well, expect more dollar declines.

That was the prognosis from Aaron Hurd, senior portfolio manager at State Street Global Advisors, during an appearance at CIO’s 2021 Symposium. But this forecast wasn’t as dire as it might seem at first blush. In fact, he said, the next leg down will be “the mildest dollar bear market in history.”

Nevertheless, he went on, rising fixed-income yields, a robust stock market, and more expansion of the US economy will offset this weakness, “and keep it mild.”

And despite talk from the Chinese regime about making the yuan displace the dollar as the world’s reserve currency, Hurd doubted that this poses much of a long-term threat to the buck’s status. The US currency remains the major means of international trade and debt markets, he added.

What should institutional investors do? “You’re in good shape if you do nothing,” he said, noting that was the position of most investors. Few want to dabble in the wild foreign exchange scene, and consider “currency a risk to manage rather than an opportunity,” he said.

The currency market moves in long cycles, he said, and over seven to 10 years it can swing as much as 30%. Hence, in the long run, “it washes out,” he explained, with exchange rates reverting to fair value over time. And the do-nothing approach, while leading to vexing ups and downs, at least saves investors the cost of hedging, he observed.

Still, overseers of portfolios may want to smooth out this raucous ride, Hurd acknowledged. One way is through “passive hedging.” That’s where you take out a currency futures contract, which will lock in your exchange rate at current levels. But that’s no permanent solution, as a futures contract eventually expires. And when that happens, you might find you’re on the wrong end of things.

He pointed to the other alternative, appealing to the most sophisticated currency traders, “active hedging.” Here, you must deftly maneuver among the fluctuating rates worldwide. The trick, he said, “is to avoid expensive currencies.” And that would include the dollar. “It’s expensive,” despite its travails, Hurd said.

What is a good path to follow amid this further dip in the dollar that he expects? Non-US equities. After all, beaten-down emerging markets—he exempted China, South Korea, and Taiwan from that rubric, although they technically are EMs—have cheap currencies now. “And they will have more bounce,” as they recover economically, he said.

Exclusive Coverage: Why the US Dollar Will Stay on Top

« Health Care, Enterprise Tech, and Other Tips for China from Allocators